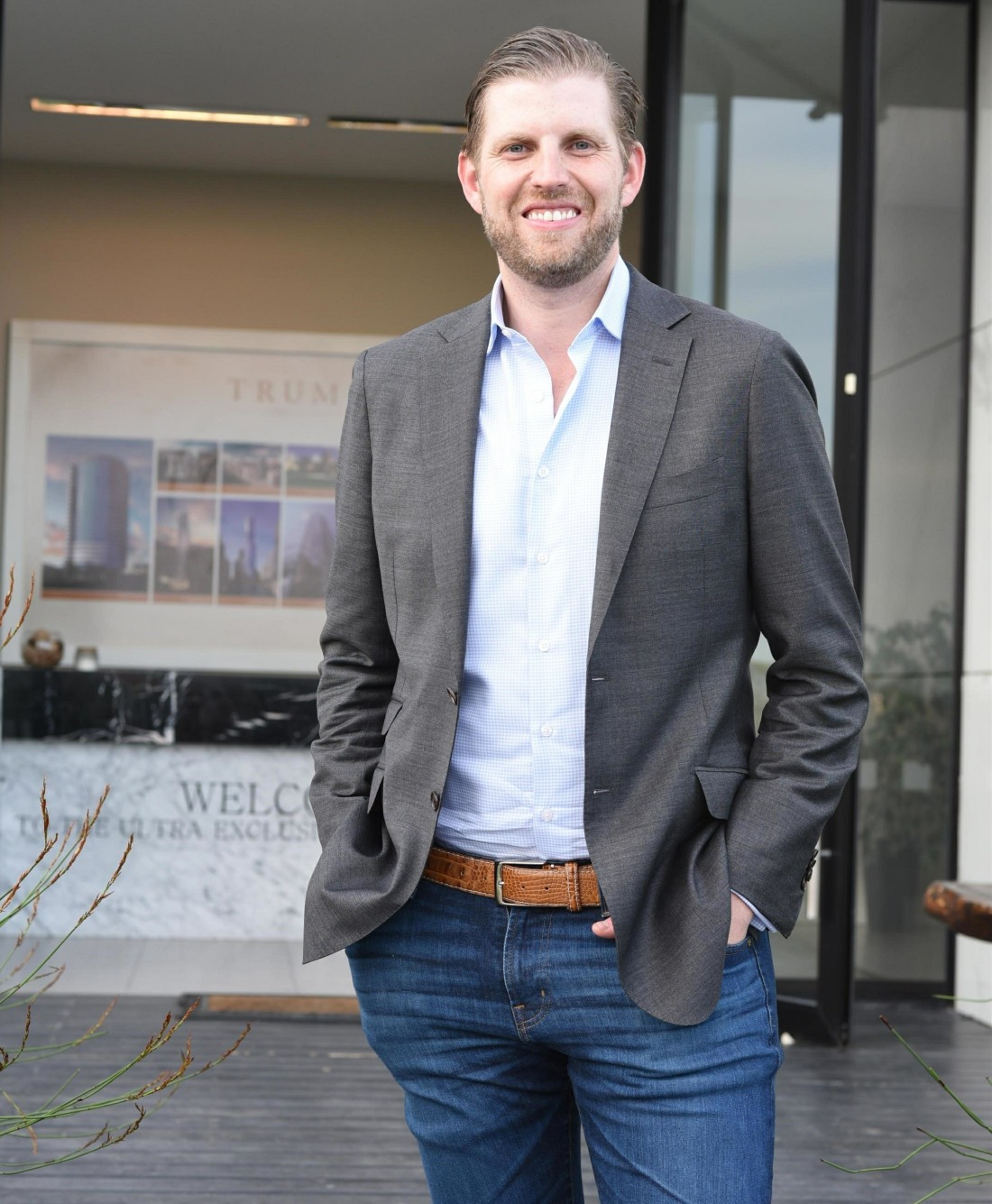 I would never say that anyone should physically assault anyone in the Trump family. Please feel free to talk sh-t about them, to protest everything about them, to accurately quote them, to point out their insanity and vulgarity. If you are in the service industry, feel free to refuse to service any and all Trumps. But do not physically assault them. And do not spit on them. That is my public service announcement. That being said, I also sort of want to donate some money to the legal defense fund of a Chicago waitress who apparently SPIT on Eric Trump aka The Other White Nazi Meat.

Eric Trump, the son of President Donald Trump, reportedly was spat on as he visited a popular upscale bar in Chicago Tuesday night during his visit to the city, according to published reports. A female employee of The Aviary, 955 W. Fulton Market in West Town, is said to have been taken into custody after she spat upon Trump. He has been in Chicago and staying at the Trump Hotel, according to his Twitter account.

Trump confirmed the incident to the conservative news website Breitbart, telling the news outlet, “It was purely a disgusting act by somebody who clearly has emotional problems.”

NBC reporter Mary Ann Ahern first tweeted about the incident Tuesday night, saying Eric Trump was seen leaving The Aviary. The upscale, James Beard-winning bar is owned in part by the duo behind one of the world’s most influential restaurants, Alinea. Co-owner Nick Kokonas previously made headlines in another Trump-related matter when he invited the Clemson Tigers football team to a dinner at the restaurant after they’d famously been served fast food at the White House.

Secret Service officials did not immediately confirm the incident, but Chicago police noted an incident at The Aviary and directed inquiries to the Secret Service.

[From The Chicago Tribune]

You know what’s also a disgusting act by someone who clearly has emotional problems? Refusing to give children soap or toothpaste in the concentration camps on the border. Refusing to even allow private citizens to DONATE soap and toothpaste to children being held in cages on American soil. Was spitting on Eric Trump necessary? No, it wasn’t. But it’s also not the most disgusting thing that’s happened in the past week. I do hope someone finds out this lady’s name so that she can get free drinks, free lawyers and a book deal for her trouble though. 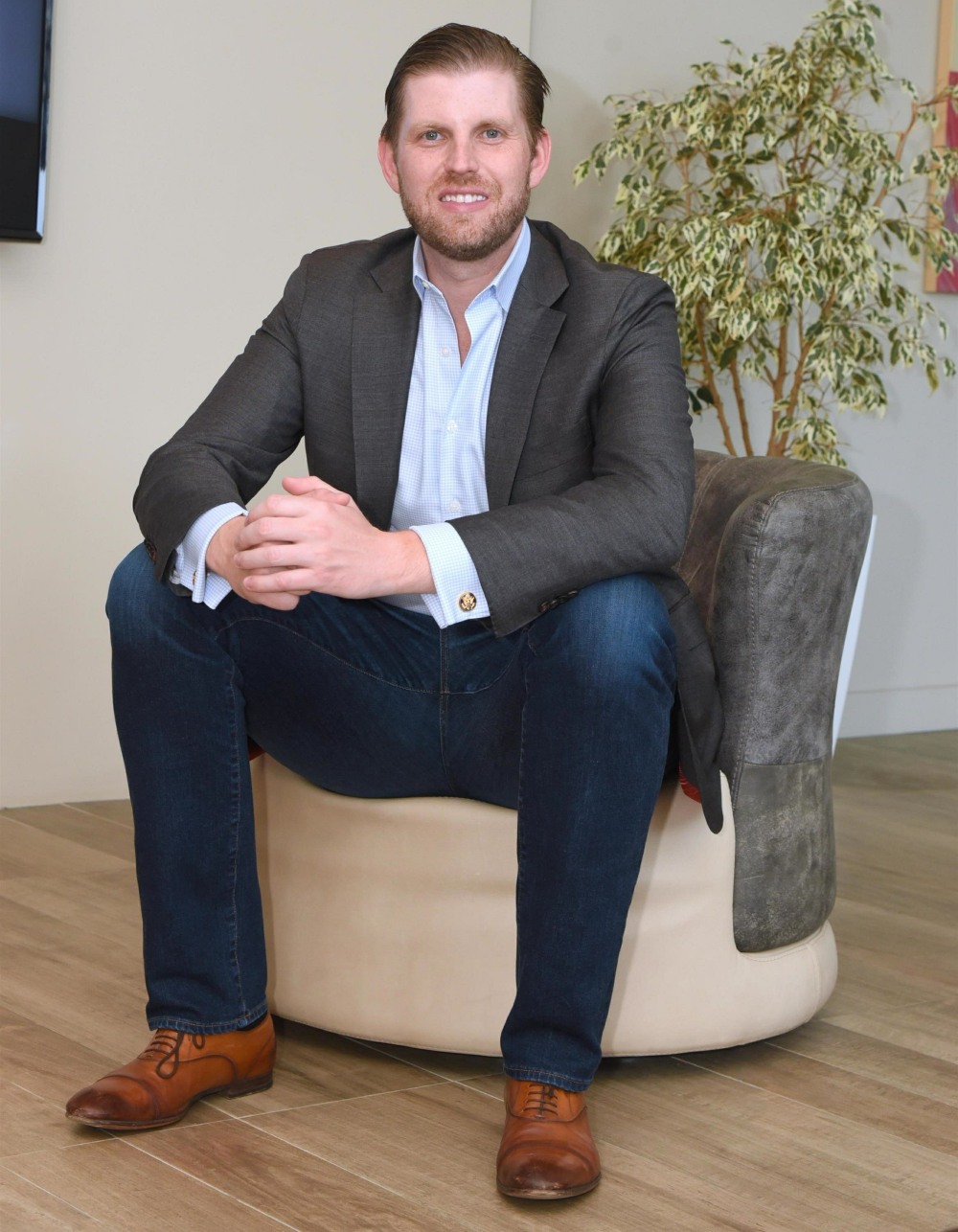