A Place In The Sun presenter Jasmine Harman, 43, took to Instagram in a bid to show fans the sighting in the sea. In view of her 24,000 followers, the property expert said: “We’re trying to film some dolphins, we are in Wales and there are literally wild dolphins swimming around in the bay.” Jasmine then panned the camera around to overlook the sea, adding: “You never know when they’re going to pop up, so I don’t know if I’ll be able to catch one for you. But it’s very exciting to see them in the wild.”

The show’s producer Jonas could then be heard saying he managed to film the wild animals, prompting Jasmine to say she “missed it”.

After further efforts Jasmine managed to capture the dolphins on camera and showed her fans.

Days after the video, Jasmine called for a change to the show as she wrapped up her 350th episode.

The mother-of-two shared a picture of her stunning in a figure-hugging blue dress while sporting brown heels.

She commented: “Final stunning location in Wales for the Home leg of @aplaceinthesunofficial.”

Many of Jasmine’s fans flocked to her page to comment, including one fan who suggested a change to the show. 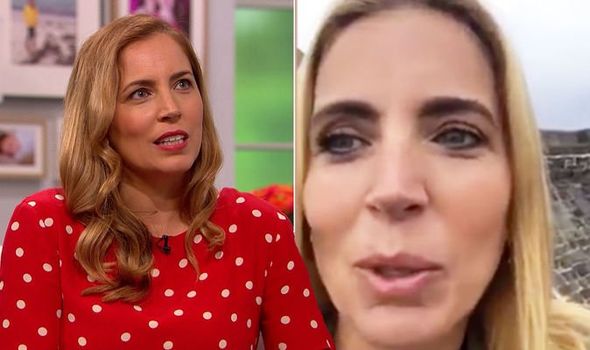 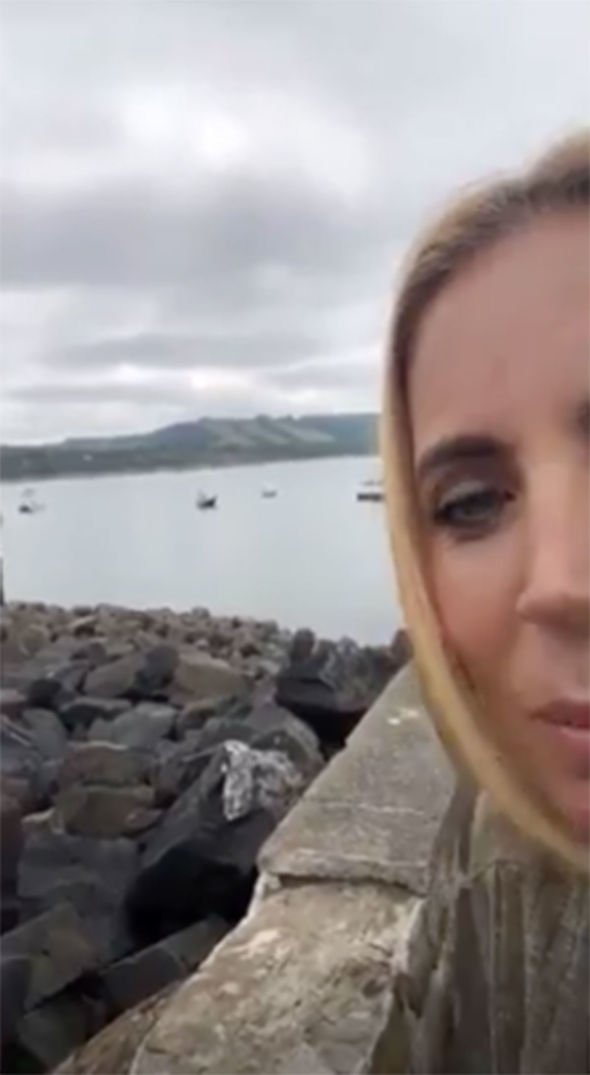 The Instagram user wrote: “@jasmineharman when will A Place In The Sun do a recap episode where they visit all the past people who appeared on the show to see what really happened since they were on?

Jasmine insisted she liked the idea as she replied: “I know right!!! I’d love to do some revisits! How about it @Channel4.”

Elsewhere during filming for the new series, Jasmine Harman suffered a painful encounter in the sea.

Strolling along a beach with her director Steve, she said to the camera: “So I’ve just been for a lovely swim after work with Steve my director and we was just saying how lovely it was and then I got stung by a jellyfish.

“It’s quite painful,” she added, while moving the camera down to her body to show fans the sting. 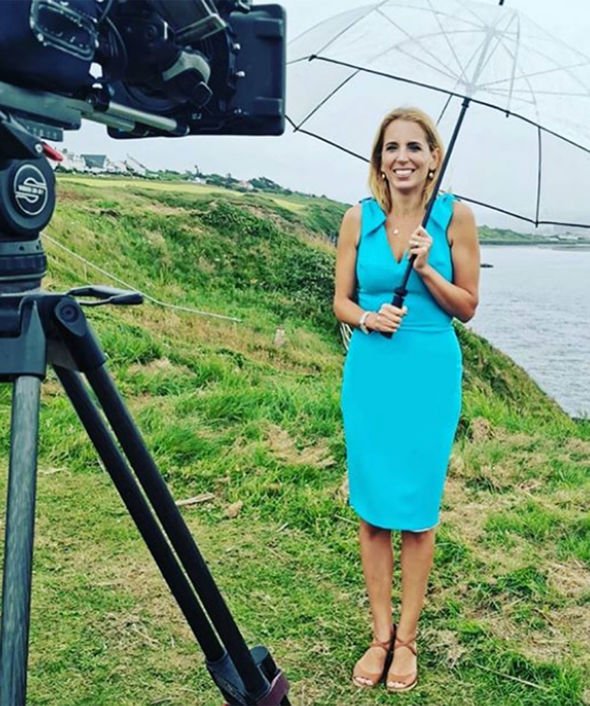 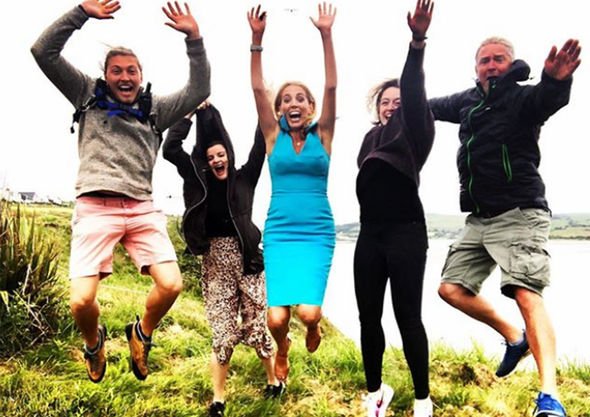 Jasmine then asked her followers for advice on a poll attached to her story.

“What am I supposed to put on it now?” she asked her followers.

Jasmine followed up her clip, telling fans she had opted to put vinegar on the sting.

She said: “I got the vinegar for the jellyfish sting, thank you everyone who suggested it.”

A Place In The Sun continues today at 4.50pm on Channel 4.