”I wanted due process, but I had 36 colleagues and a majority leader who wouldn’t give it to me,“ former senator says 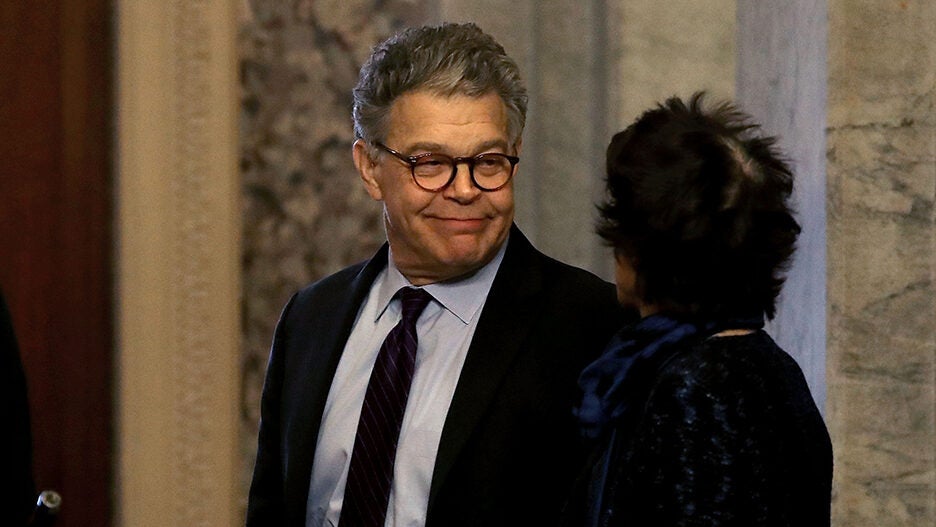 Al Franken said he wouldn’t rule out another run for political office in an interview with the Massachusetts newspaper the Republican published on Monday.

“I’m keeping my options open,” he told the paper. “Right now my focus is on doing this (tour) and doing other stuff that is more politically blatant.”

The “Saturday Night Live” alum was pressured to resign from the U.S. Senate in December 2017 after multiple women accused him of inappropriate touches or kisses. Franken has since said that he regrets the decision to step down, pinning the blame on Senate Majority Leader Chuck Schumer. 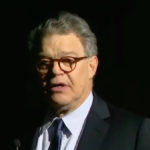 “I wanted due process, but I had 36 colleagues and a majority leader who wouldn’t give it to me, so it was impossible. But you do have some regrets,” he told The Republican. “It was a very weird, tough situation at that moment … I love the Senate. I love the work that I did.”

Franken previously spoke out about his resignation in a 2019 New Yorker profile in which seven other current and former senators said they regretted calling for him to step down.

Franken has since returned to comedy, including an upcoming stand-up tour that will attempt to “make a difference satirically,” he said. “Because I believe comedy and satire is a very valid way — and sometimes almost a more productive way — of affecting public opinion.”