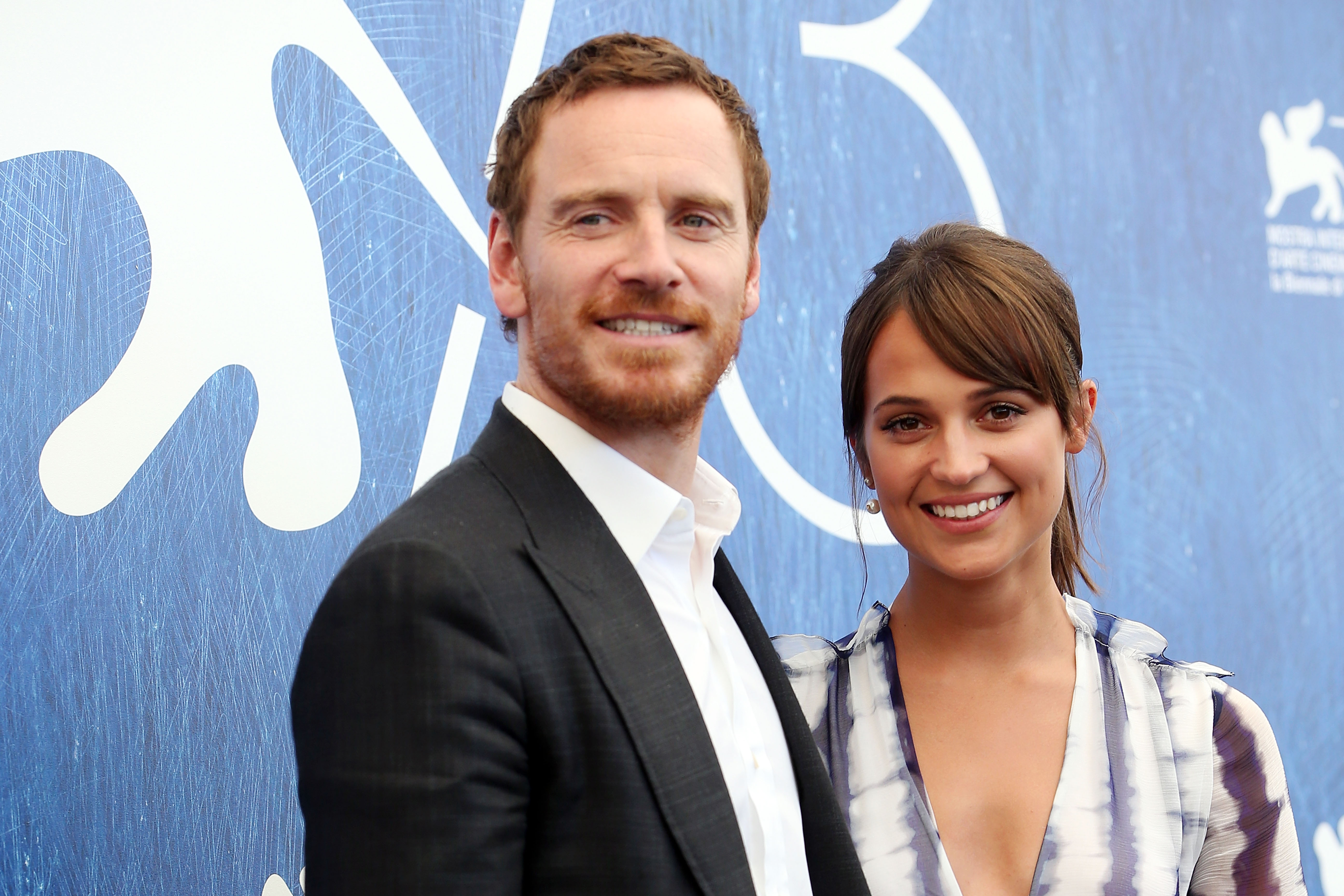 Alicia Vikander and Michael Fassbender have welcomed a child together.

The pair never confirmed they were expecting a baby but have been photographed out and about with a pram and carrying a baby over the past few weeks.

The actress has now told PEOPLE of her experience with motherhood: ‘I now have a whole new understanding of life in general.

‘That’s pretty beautiful, and obviously will give a lot to any of my work in the future.’

The couple, who now live together in Lisbon, Portugal, tied the knot in 2017, three years after they began dating.

They met on the set of The Light Between Oceans in 2014.

Most recently, the couple were seen pushing a baby in a pram during an outing in Paris.

Alicia, 32, looked content as she chatted with her 44-year-old husband, who was in charge of the buggy.

The pair were then seen again in the city on Saturday after an outfit change, with Michael in a cream tracksuit ensemble, while Alicia opted for all-black and wore a face mask.

As they walked along the pavement past shops with Michael pushing the pram again, the actor smiled widely while in the company of his wife.

The duo made a rare public appearance just ahead of the Covid-19 pandemic in March 2020, when Alicia accompanied Michael to the Calm With Horses premiere at the Dublin International Film Festival.

Michael served as producer on the film, and the last time he and Alicia had previously been photographed together at a premiere was in October 2016, for the opening of The Light Between Oceans.

As for whether the pair would consider working together again, she told Elle: ‘I would love to work with him one day, but we’re very much individuals, which I love and I think is good in any relationship.

‘We both take on parts because it’s a film that is right for us, so it would have to be the same if we were ever to work together again.’