Alison Hammond returned to This Morning alongside her co-star Dermot O’Leary for today’s edition of the ITV show. During her appearance, the presenter explained how she had suffered an injury and had ended up flashing her CCTV system while taking a tumble.

The 46-year-old explained that she wanted to enjoy the torrential rain in the UK last week, as she opened up about the unfortunate incident.

Sharing a clip of her fall, which was captured on her home CCTV, Alison revealed she was left with a gash on her leg.

Alison had been sitting under the pergola in her garden when it started to rain and she decided to enjoy the downpour.

The small-screen star detailed all during This Morning while a bandage was seen wrapped around her leg. 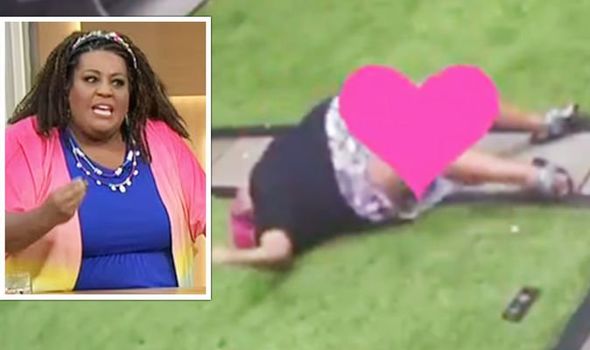 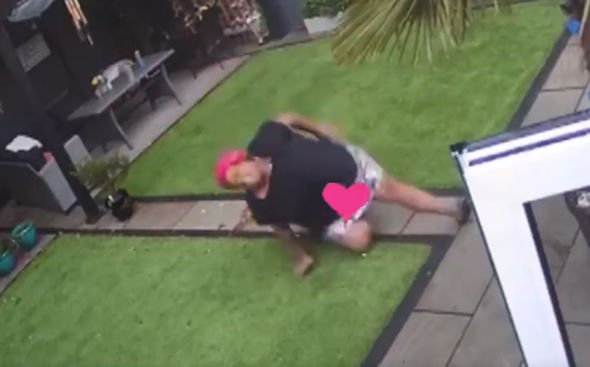 “I was chilling out under the pergola… I started walking out, had the rain in my face and something terrible happened,” Alison recalled.

They played the incident taken from the broadcaster’s CCTV, where she could be seen falling hard onto the concrete.

Alison had stepped out onto her patio tiles, but slipped over and cut open her leg, baring all to the camera.

“This is my CCTV, then what happens… I slip,” she confessed, before revealing why the footage shown on This Morning had a heart covering Alison below the waist. 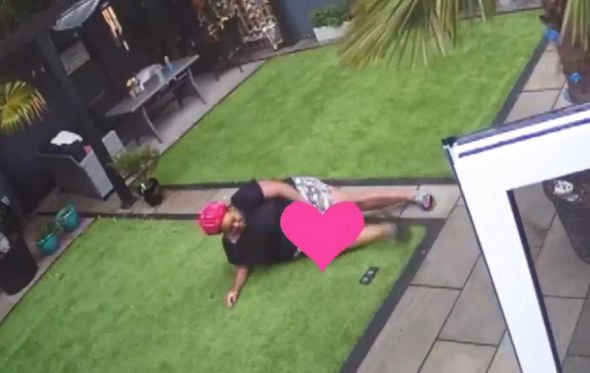 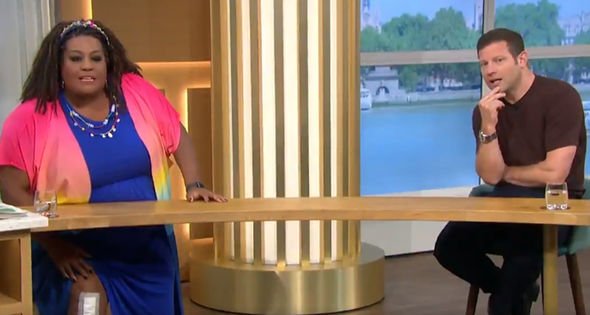 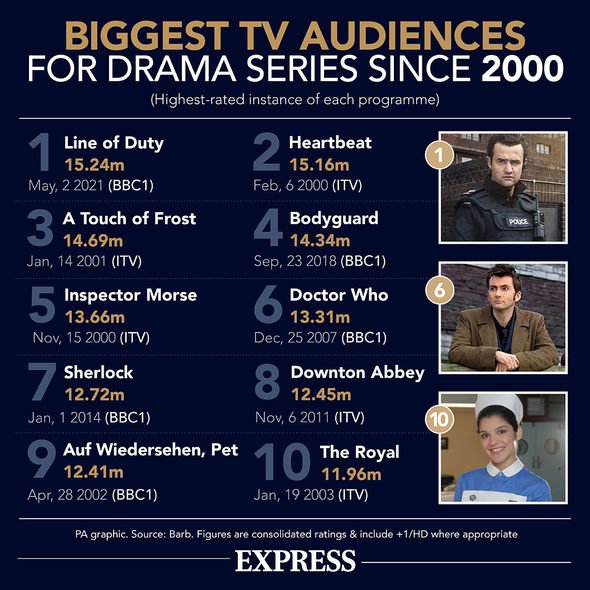 Alison admitted that the fall was a traumatic experience for her as she believed she had broken her leg.

“It was quite a bad fall you know, it’s raining, it’s full on. I can’t get up because I think I’ve broken my leg,” she commented.

“My brother comes out to try and help me out, his bottom is all over CCTV.”

Dermot said he was horrified after noticing the wound on Alison’s leg, as he told viewers: “I casually looked down and was like, ‘Alison what the hell?’

“She had this massive open wound, gash on her leg.”

Viewers flocked to social media, as one wrote: “Lord have mercy Alison, too much information on a Friday morning.”

Another wrote: “Alison always makes me smile! She gives no sh**s and I love it! #ThisMorning.”(sic)

While a third added: “Oh my God. Alison falling over has made my day!”

The This Morning presenter revealed she spent seven hours at the hospital following the incident.

“A vein popped up on back of my knee, I was in hospital for seven hours,” Alison remarked.

Fortunately, doctors confirmed that it was not the onset of Deep Vein Thrombosis (DVT) – a dangerous medical condition that can cause blood clots in the vein.

This Morning airs weekdays on ITV at 10am.