Amanda Bynes returned to Instagram with a new account, and in her first post, she gave love to all of her fans and followers for their help in her crusade to end her nearly decade-long conservatorship.

“What’s up, Instagram? Amanda Bynes here,” said Amanda, 35, in the first post on her new @amanda.bynes1986 Instagram account. In the short video, published on March 7, the former Nickelodeon star gave an update concerning her legal battle to end her nine-year conservatorship. “My court date is coming up in two weeks. I want to thank you all so much for your love and support. Peace out,” she said while tagging a handful of news outlets in the video caption.

This update comes roughly two weeks after Amanda filed the documents in California’s Ventura County Superior Court to end her nine-year-long conservatorship. Amanda aims to dissolve the conservatorship of her person and estate, run by her mother, Lynn Bynes, since 2013. The She’s The Man star was placed under the conservatorship following a 5150 psychiatric hospitalization due to her then mental health and personal issues. Amanda wishes to terminate her conservatorship,” her lawyer, David A. Esquibias, said in a statement. “She believes her condition is improved and protection of the court is no longer necessary.” Reports claim that the court date Amanda referenced in her video is March 22, and fans will see if this will be the date that Bynes gets her freedom.

Unlike how Jamie Spears clashed with Britney Spears over her conservatorship, Amanda’s parents are not getting in the way of their daughter’s freedom. Lynn and Amanda’s father, Rick Bynes, are “so supportive of their daughter, and all they ever wanted was for her to be happy and healthy,” an insider told HollywoodLife EXCLUSIVELY. “They are so proud of how far she’s come, and they completely back her decision to end the conservatorship.” 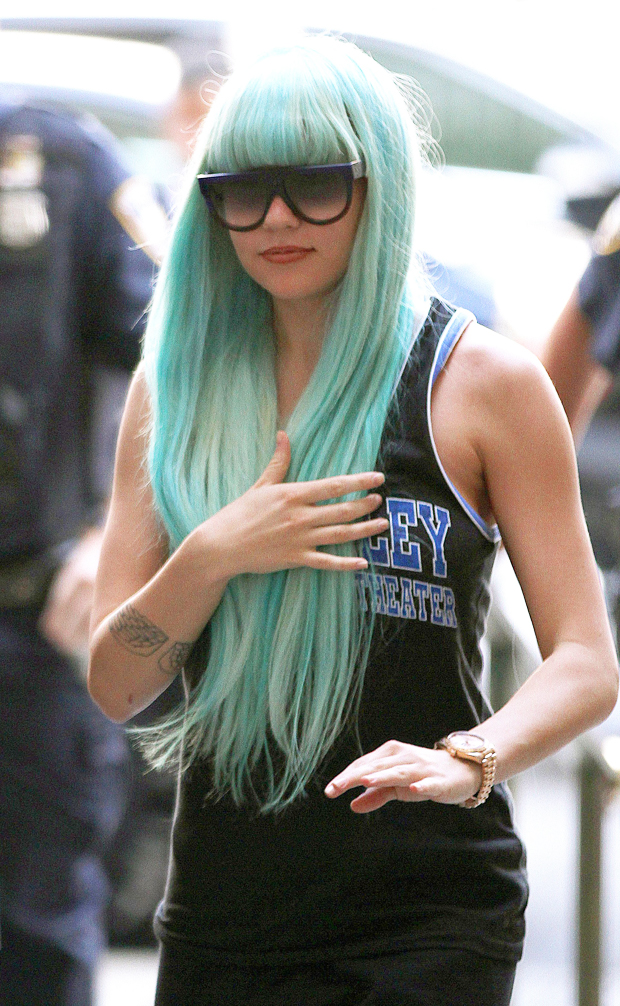 Amanda Bynes — Pics Of The Actress 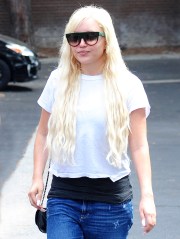 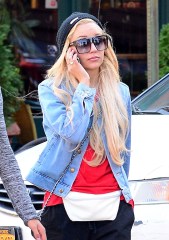 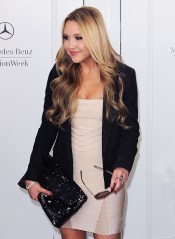 Amanda had control of her finances under her conservatorship, but she isn’t in control of her medical and personal affairs. As such, she’s not allowed to marry her fiancé, Paul Michael, without the conservatorship’s permission. Amanda and Paul got engaged in February 2020, and while there was speculation they might have gotten married in September 2021, those rumors were never confirmed.

While Amanda’s conservatorship wasn’t as restrictive or high-profile as Britney’s, Amanda still had the incentive to end it. In September 2021, The Blast reported that it obtained documents that said the judge in Amanda’s case extended the conservatorship to January 2023.