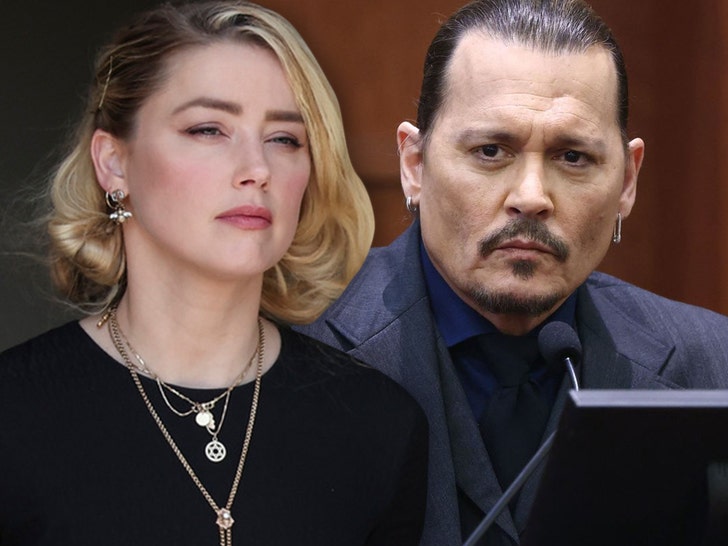 Amber Heard says years of notes from her therapist lay out the ways in which she was allegedly being abused by Johnny Depp.

The actress says she has a binder chock full of notes from therapy sessions with a doctor, dating back to 2011, who she was reporting the alleged abuse to … and she says it’s a real-time account of what was going on between her and Johnny. 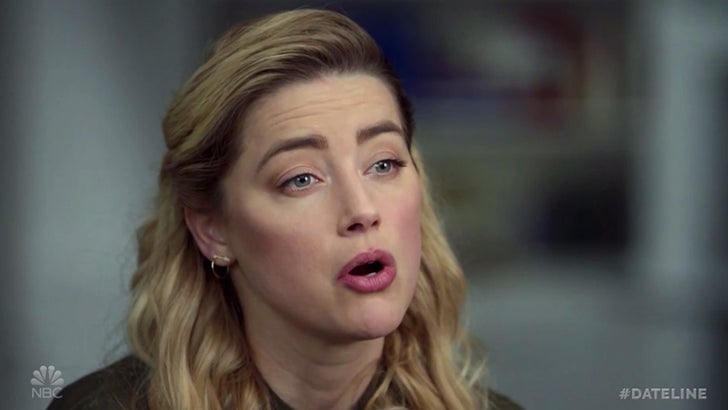 Amber turned over the documents to NBC as part of her interview with Savannah Guthrie … according to a preview clip from Friday’s upcoming “Dateline” episode, which shows pages of notes on-screen with an excerpt reading, “He hit her, threw her on floor.”

There’s more … the “Dateline” episode also includes notes alleging Johnny “ripped her nightgown, threw her on the bed” and “threw her against a wall and threatened to kill her.” 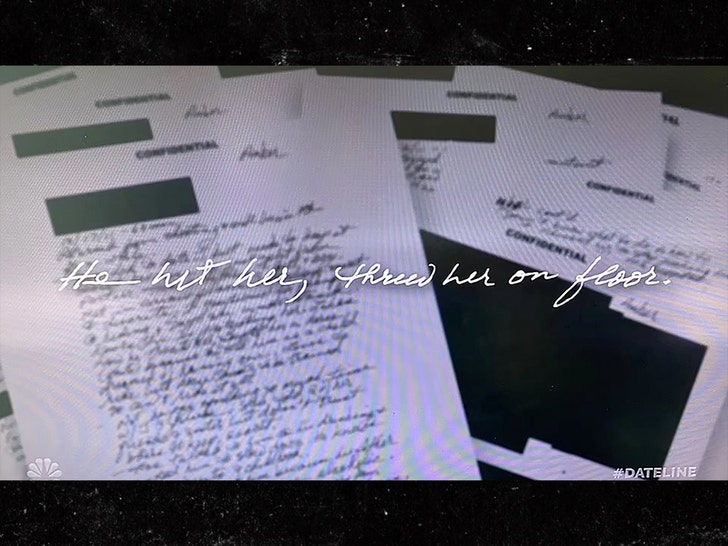 The documents were not included in Amber’s legal showdown with Johnny … a trial Johnny won … because the judge reportedly ruled the therapist’s notes were hearsay and inadmissible.

Johnny’s legal team issued a statement to “Dateline,” saying the actor wants to move forward with his life after winning the case against his ex-wife Amber.

Clearly Amber is not ready to do the same.