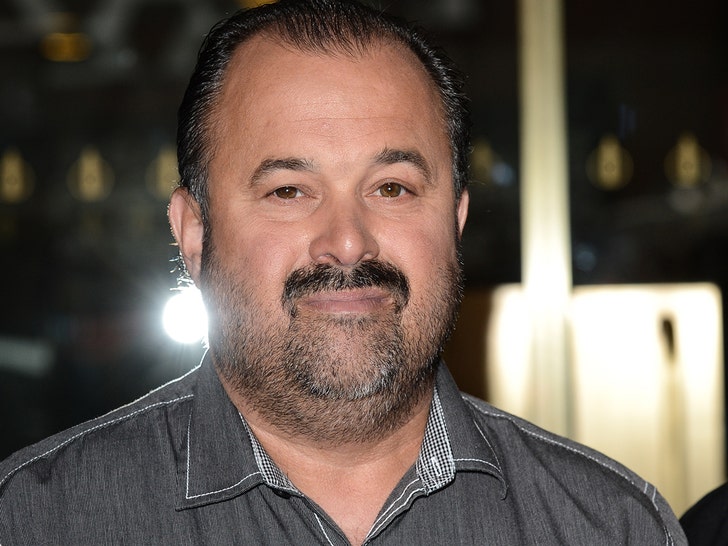 Frank Fritz, famous for his work on “American Pickers,” is having some serious health issues … because he’s in the hospital after suffering a stroke.

Mike shared Frank’s health update Thursday on social media, saying … “Now is the time to pray for my friend. Frank has suffered a stroke and is in the hospital. Please keep him in your hearts and thoughts.” 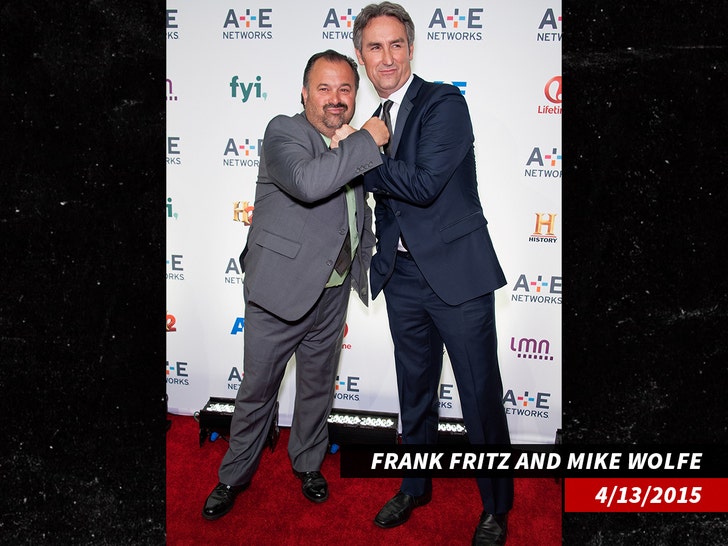 Frank’s longtime pal added … “I pray more than anything that you make it through this okay. I love you buddy.”

TMZ broke the story … Frank stepped away from “American Pickers” over a year ago as a result of health problems that required back surgery, on top of already living with Crohn’s disease.

Frank last appeared on “American Pickers” in a March 2020 episode.