Angelina Jolie is known for being a devoted mother to her large brood of children. Jolie will need to eventually relocate to London for filming on the new Marvel’s Eternals movie, where she will play the role of Thena. The announcement was released at this year’s Comic-Con. Fans are wondering whether Jolie will take her children along with her, as she did before when filing Maleficent 2 in London in 2017. 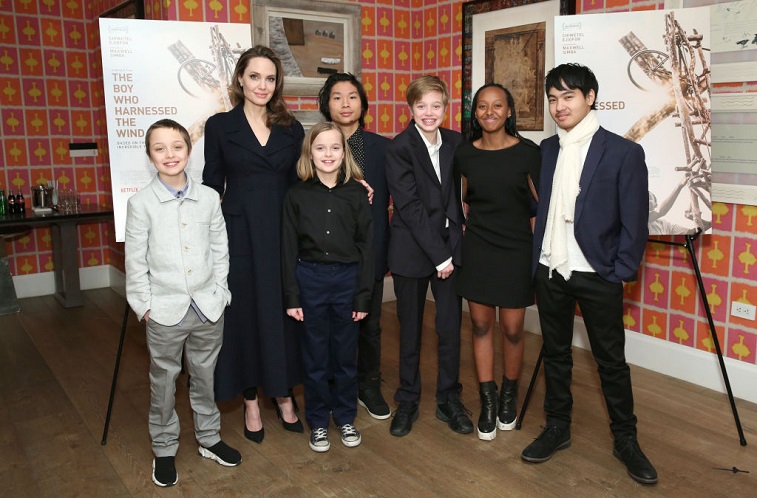 Hollywood Life learned from a source that Jolie has “hardlyspent much time away from them ever, so she does not want to leave them behindwhen she goes on location for a movie.” The source also revealed that “Angelina’sextremely attached to her kids and they’re just as bonded with her.”

Jolie puts her family first, and she will do anything tokeep it that way. “The main reason she works is to give them everything she canin life, but for the most part she would prefer to just be with them so thehours on set away from them are challenging,” the source continued. “That iswhy she often brings them with her to set, or at the very least, takes them onlocation and sets up a temporary home for them so that they can at least be alltogether on the hours she isn’t working. She doesn’t want to leave them behind,period.”

A previous report claimed that Jolie would leave the kids with her ex-husband and their father, Brad Pitt during filming this summer. However, that isn’t happening now, as Jolie is in-between filming. Once filming resumes, she hopes to take her children with her on location. 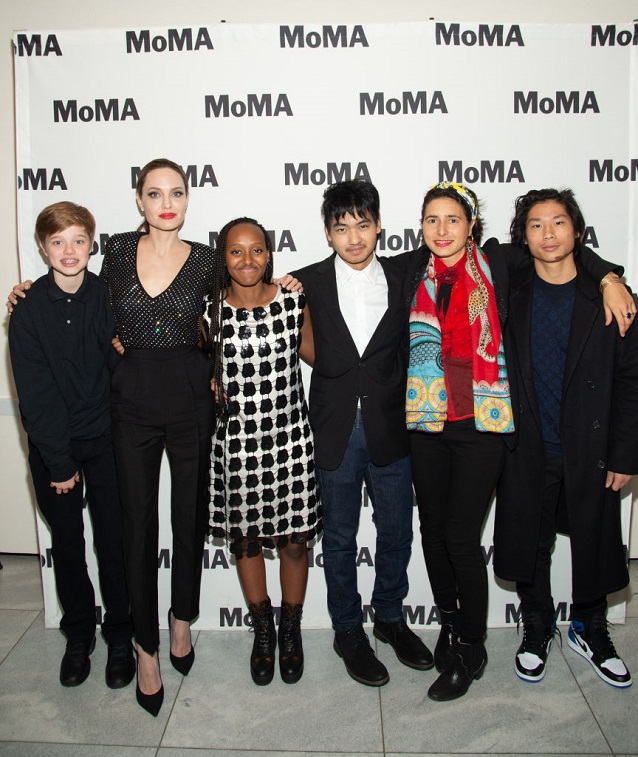 Jolie recently purchased a bunny from a local pet store for the family as a sweet and fluffy pet. Jolie was seen with her daughter Vivienne, 11, picking out a few items for their new pet at a local PetCo. Vivienne was seen carrying the bunny in a specially-designed bag. Vivienne strapped the bag to her front, and the bunny was able to see outside through a window.

The family is enjoying their summer getting out

A few of Jolie’s kids were recently spotted enjoying a hotsummer day with friends at a theme park in Los Angeles. Shiloh, 13, andVivienne were hanging out at Knott’s Berry Farm this month. The two children werewalking together and having a good time. The outing was a rare one for theduo, as they usually are seen with their other siblings in tow, including Maddox,17, Pax, 15, Zahara, 14, and Knox, 11. At this outing, neither Jolie or Pittaccompanied the kids.

A source claims Jolie is spoiling her children

A source has told E! News this month that Jolie is reportedlyspoiling her kids and taking them on epic shopping sprees in-betweenfilming her movies. She reportedly bought her children “carts full of toysand sporting goods.”

If she has the money to spoil her children, then let her. Atleast they aren’t wanting for anything and appear to be in good spirits whenthey are photographed while out and about. It looks like Jolie is doing thisparenting thing the right way.