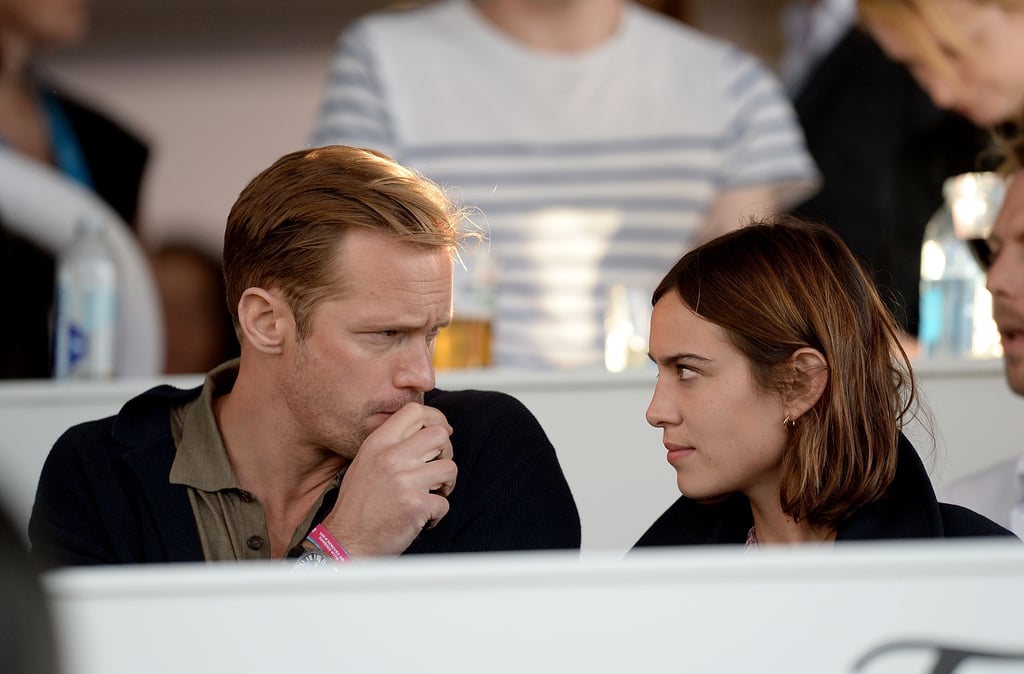 Apologies, but We Just Really Need to Talk About Alexander Skarsgård’s Dating History

Alexander Skarsgård is notoriously private about his dating life, but he’s also had several high-profile relationships with other stars you’ll definitely recognize, like Alexa Chung. In the past few years, he’s either been single or been keeping his personal life under wraps, but before that, he was linked to a handful of his Hollywood costars and other notable celebs.

While gossip often inaccurately linked him with A-listers like Margot Robbie and Katie Holmes, Skarsgård’s actual relationship history is actually a lot quieter and less dramatic than that. Take a look at what we do know about his history, along with a couple of rare quotes about his relationships.