Marlon Wayans is a noted comedian and entertainer who has been a part of the pop culture scene for several decades. Wayans, who has appeared in movies like White Chicks and Little Man, has occasionally been controversial—but always interesting. Although Wayans has always managed to keep his professional life front and center, it is his personal life that has fans talking these days. His possible new celebrity relationship with actor Essence Atkins is a hot topic, and many are diving deep to learn what they can about the potential love connection between the two.

What social media clue has caused fans to think that Marlon Wayans and Essence Atkins are dating?

Wayans is active on social media, and regularly posts updates on Instagram for his followers. A post that he made in early February captured a lot of attention, however, igniting a lively debate among Wayans’ fans and followers. The post was a birthday tribute to his friend and former co-star, Atkins. In the lengthy Instagram post, Wayans praised Atkins, writing “Happy birthday to one of the best humans God’s ever created. You’re sweet, kind, humble, beautiful inside and out, and you f–king CARE. You make me want to be better.”

Wayans went on to gush: “You’re an excellent soul. A compassionate, sensitive romantic. A damn good mommy. A great friend. And a class act. Nobody’s good enough. You’re gonna have to elope with an angel. I love you woman.” It’s no wonder that many fans started buzzing about the possibility of a romance between Wayans and Atkins.

How long have Marlon Wayans and Essence Atkins known each other? 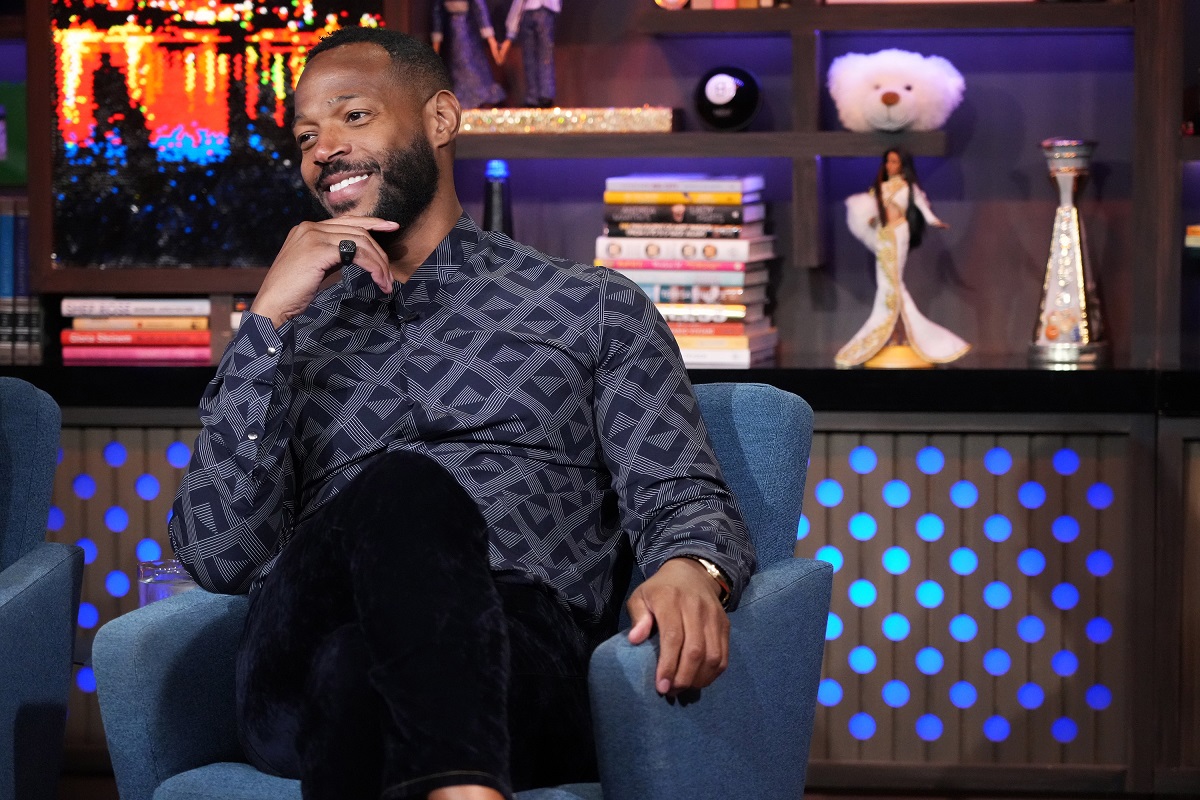 In the hours and days following Wayans’ Instagram post, many fans took to social media to speculate whether Wayans and Atkins are dating. Yahoo News reports that some fans started commenting on the Instagram post, writing comments such as “Please say y’all are Dating Marlon,” and “Are y’all a real thing or nah? If she’s all of those things Marry her and live laugh & love. More power!” Fans on Twitter got in on the conversation as well, with one Twitter fan writing “Elope with an angel. Got Damn ! That was a fucking caption.”

It is important to note that neither Wayans nor Atkins have confirmed any sort of romantic relationship, in spite of the intense speculation. Still, Wayans and Atkins have been friends for a long time, and have worked together on several occasions. The two were costars in the NBC sitcom Marlon, which ran from 2017 until 2018, with Atkins playing Wayans’ estranged wife. They have also acted together in movies like the Haunted House series.

Marlon Wayans split from his longtime partner in 2013

Although Wayans and Atkins haven’t confirmed any romance with each other, it seems as though the two are currently single and free to mingle, if they so choose. Wayans was in a long-term relationship with Angelica Zackary from 1992 through 2013. They had two children, although Wayans has admitted that they were never actually married during that time frame.

As for Atkins, she married football player Jaime Mendez in 2009 and welcomed their first child together in 2011. While Atkins and Mendez worked hard to keep their relationship out of the spotlight, things weren’t smooth sailing for the couple. In late 2020, Atkins revealed that she and Mendez were divorcing after ten years together, according to Essence. These days, with Wayans and Atkins both ostensibly single, all eyes are on the duo to see if they do announce a romantic relationship.