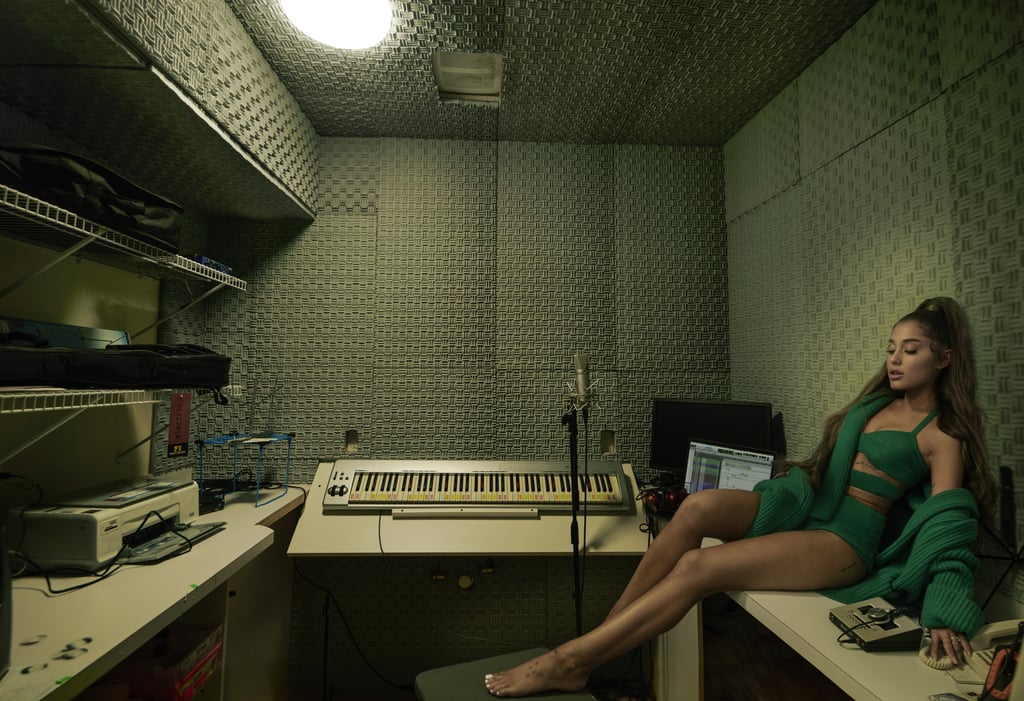 Following an incredibly tough year, Ariana Grande has made a triumphant return to the spotlight. In addition to releasing her fifth studio album, Thank U, Next, the 26-year-old is currently on her Sweetener world tour, and she’s the latest star to grace the cover of Vogue‘s August 2019 issue (which hits newsstands in NYC/LA on July 16 and nationwide on July 23). In the accompanying interview, Ariana opens up about everything like her tour, the Manchester benefit concert, and her “all-consuming” grief over ex-boyfriend Mac Miller.

Ariana and Mac dated for nearly two years before they split in May 2018. Mac died at age 26 from an accidental overdose of fentanyl, cocaine, and alcohol in September 2018. Since his death, Ariana has kept his memory alive with heartfelt tributes on social media and at her concerts.