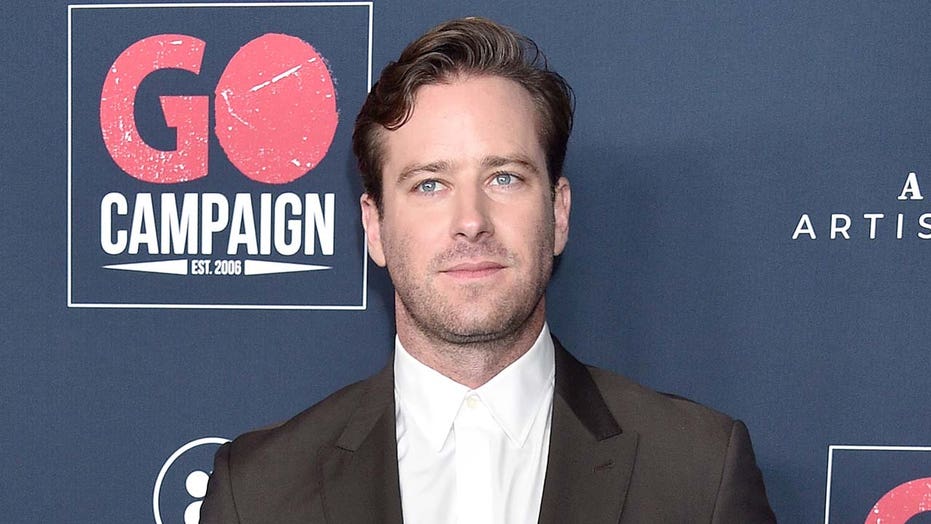 Armie Hammer has taken yet another hit as his recent scandal continues.

The actor has been dropped by his talent agency, WME, according to multiple reports.

Reps for WME deferred comments to Hammer’s rep, who did not immediately respond when reached by Fox News.

The 34-year-old actor has drawn controversy after messages allegedly composed by him containing graphic sexual fantasies involving cannibalism were leaked. 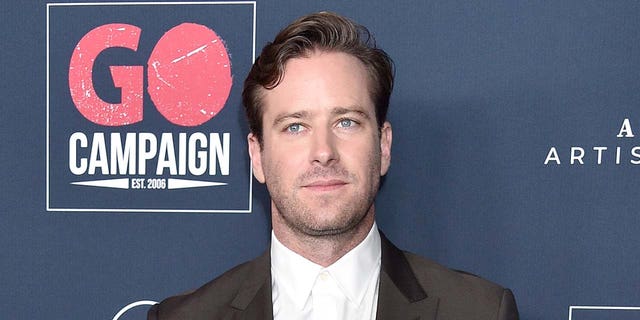 Armie Hammer has reportedly been dropped by WME, his talent agency. (Photo by Gregg DeGuire/FilmMagic)

Hammer has called the allegations “bulls–t” and his attorney said they were “patently untrue.”

“Any interactions with this person, or any partner of his, were completely consensual in that they were fully discussed, agreed upon, and mutually participatory,” his attorney, Andrew Brettler, told Fox News.

Brettler continued: “The stories being perpetuated in the media are a misguided attempt to present a one-sided narrative with the goal of tarnishing Mr. Hammer’s reputation, and communications from the individuals involved prove that.”

Not long after, a video of the star leaked in which he discussed having sexual relations with a scantily clad woman who he referred to as “Miss Cayman.” His comments were decried by the Miss Cayman Islands Universe Committee, prompting the actor to publicly apologize. 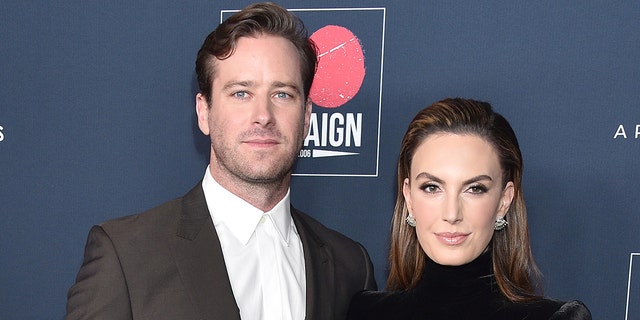 Armie Hammer is in the midst of a divorce from his wife Elizabeth Chambers. (Photo by Gregg DeGuire/FilmMagic)

His acting career has taken a hit as well, as he exited the film “Shotgun Wedding” co-starring Jennifer Lopez just before filming was set to begin. He reportedly has also left his role in the upcoming Paramount+ series “The Offering,” a behind-the-scenes story about the making of “The Godfather,” in which he was set to star as producer Al Ruddy.

Hammer still has a number of projects lined up, according to IMDb, including the already-filmed “Death on the Nile” from Disney, Taika Waititi’s “Next Goal Wins” and the drama “Crisis.”

Hammer is in the midst of a divorce as well, as he and his wife, television personality Elizabeth Chambers, split in July after 10 years of marriage.