As fans probably already know, Chigvintsev and Bella have been casually seeing each other since January 2019, according to PEOPLE, and the two made things public for the first time in March after the season finale of Total Bellas with an adorable Instagram post. Bella posted, "Well after that season finale," under a sweet photo of herself snuggled up to Chigvintsev. "First thing I’ll be talking about this Wednesday… oh and all those paparazzi photos." Since that first post, the two haven’t been shy about posing for photos together and sharing them with the world.

But it wasn’t until Thursday, July 11, that the couple made their red carpet debut at the 2019 Nickelodeon Kids’ Choice Sports Awards. And when they weren’t busy posing for photos and looking flawless together, Chigvintsev and Bella were gushing about their relationship. Yes, it was totally adorable. Speaking to PEOPLE about their new relationship, the pair opened up about what they like about one another, and their answers might just melt your heart. "Artem’s aura and energy, he’s so calming and relaxing," Bella explained. "I’m like the Tasmanian devil, I need someone with his energy to make me stop and be present… He’s so adorable and sweet." Ugh! The pair are so stinkin’ cute, can you take it? Bella told the magazine that Chigvintsev helps her find balance, which is such an important and helpful quality to have in a healthy relationship.

But Bella wasn’t the only one bragging about her better half. Chigvintsev also spoke to PEOPLE at the red carpet event, and told the publication that Bella "fulfills" him. "I think she’s the exact opposite of me," he said. "What I’m missing in my life, she fulfills." Additionally, Chigvintsev literally told PEOPLE, "It’s getting serious" with Bella, something fans will definitely be excited to hear. However, just because they’ve hit the red carpet together and are all over each other’s social media pages, doesn’t mean they’re exactly ready to use the term "official" to describe their relationship. 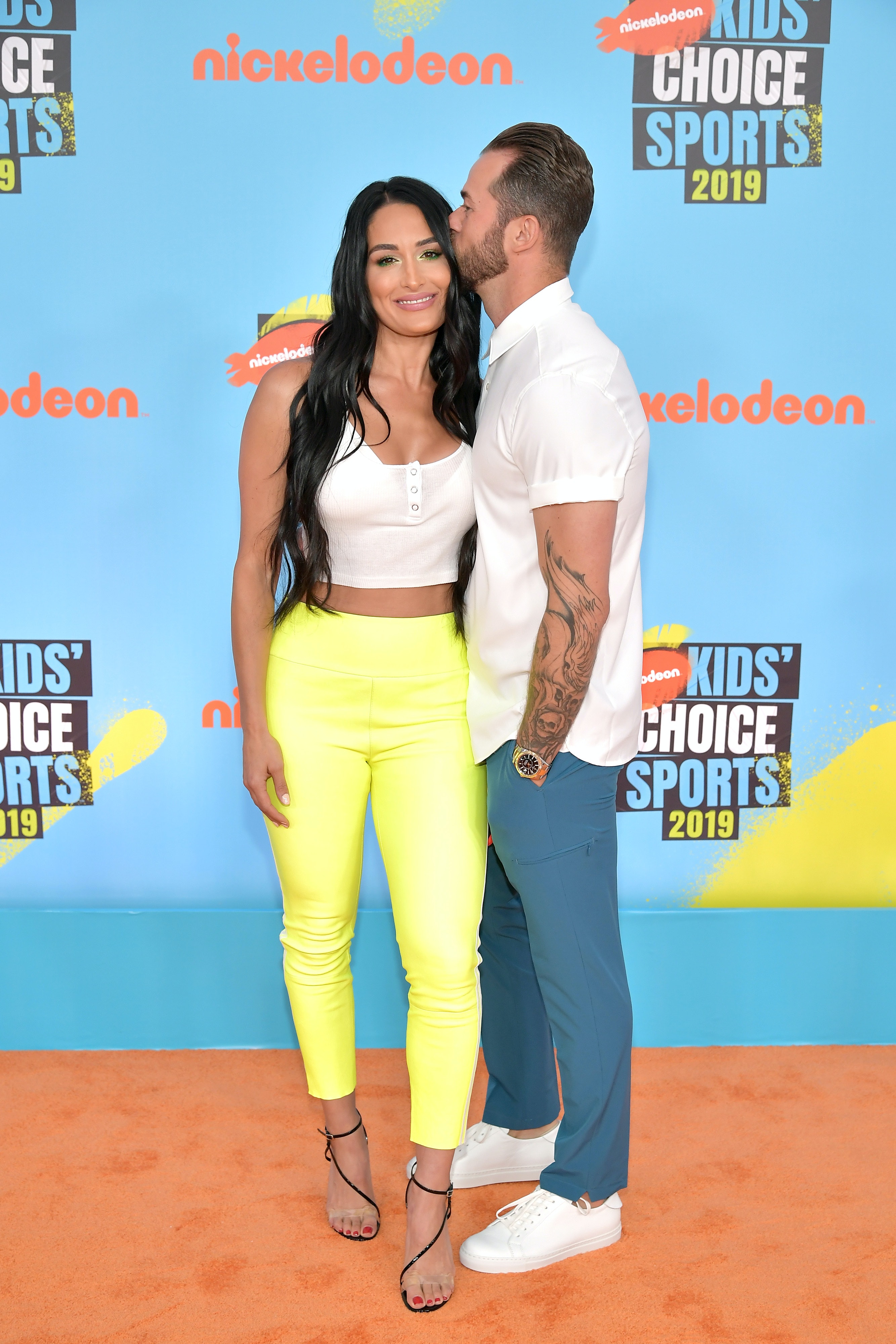 When asked if they were "official," Bella shied away from an exact answer, instead telling interviewers to tune into the next episode of her podcast where "Artem and I actually talk about the world official and where our relationship stands," she said. While seeing the happy pair hit the red carpet together (and post regular photos of each other on social media, and gush about each other the way they do, and literally almost everything they do period) might scream "official," fans will just have to wait to learn where their relationship really stands. One thing’s for sure: They do seem happy together, don’t they?