The mayor of Houston took to Twitter late Sunday to mourn the death of a 9-year-old boy who suffered serious injuries while attending the Astroworld music festival earlier this month in the city.

Ezra Blount, who lived in Dallas, had been placed in a medically induced coma after suffering severe damage to vital organs after he was “kicked, stepped on, and trampled” during a crowd surge on Nov. 5,  according to a lawsuit filed on behalf of his family. Ben Crump, the family’s lawyer, said the boy died on Sunday at Texas Children’s Hospital in Houston. 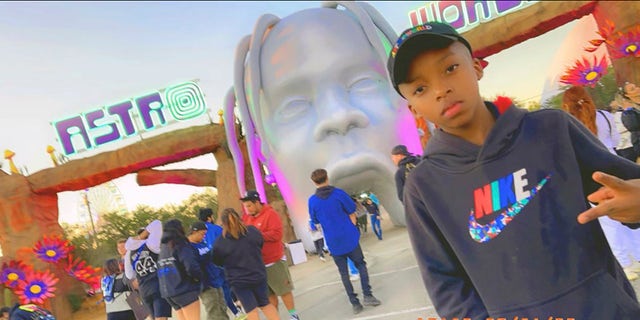 This photo provided by Taylor Blount shows Ezra Blount, 9, posing outside the Astroworld music festival in Houston on Nov. 5, 2021. (Courtesy of Taylor Blount via AP)

“I am saddened to learn of Ezra’s death this evening,” Sylvester Turner, the city’s Democrat, posted. “Our city tonight prays for his mom, dad, grandparents, other family members and classmates at this time. They will need all of our support in the months and years to come. May God give them strength.”

Blount was the youngest victim at the festival. Nine others also died. 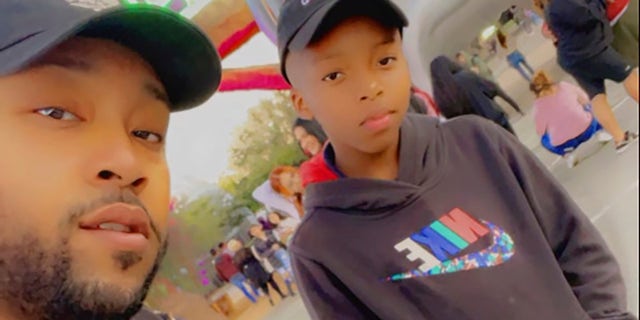 Fox 26 Houston reported last week that Blount was with his father at the event and was sitting on his shoulders to watch performances from notable performers like Travis Scott. The father said he was crushed by the crowd and passed out. His son fell to the ground and was trampled. . A frantic search ensued until Ezra was eventually found at the hospital, severely injured. 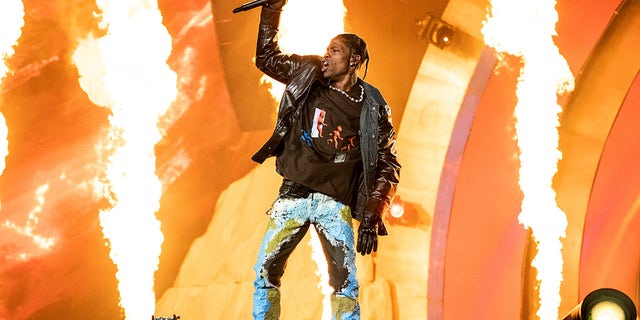 Travis Scott performs at Day 1 of the Astroworld Music Festival at NRG Park on Friday, Nov. 5, 2021, in Houston. (Photo by Amy Harris/Invision/AP)

The Blount family is seeking at least $1 million in damages. The others who died ranged in age from 14 to 27. Some 300 people were treated at the festival site and 13 were hospitalized.

Houston police and fire department investigators have said they are reviewing surveillance video provided by concert promoter Live Nation, as well as dozens of clips people at the show widely shared on social media.

Investigators also planned to speak with Live Nation representatives, Scott and concertgoers. Scott and the event organizers are now the focus of a criminal investigation.

The Associated Press contributed to this report