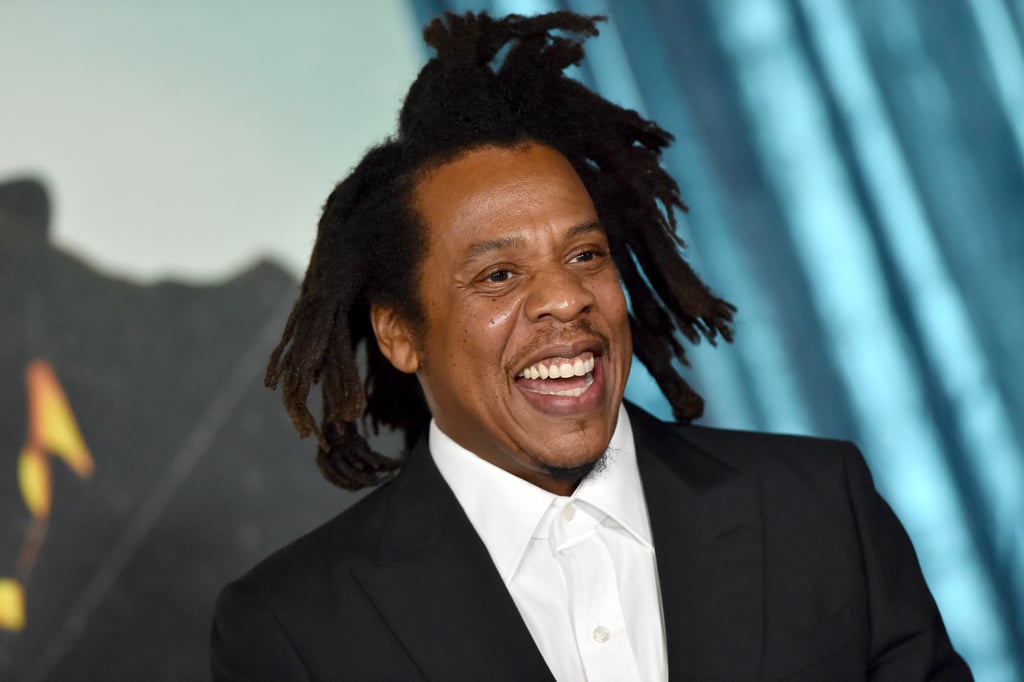 JAY-Z was front and center at the star-studded screening of his upcoming film The Harder They Fall in Los Angeles on Wednesday night. The premiere brought out a bunch of famous faces — including Winnie Harlow, Karrueche Tran, Kehlani, and of course, his wife Beyoncé — but he clearly had no idea Kelly Rowland would be in attendance because he had the cutest reaction when he spotted her on the red carpet. Netflix’s official Twitter account shared a clip of the sweet moment, showing JAY-Z’s genuine surprise to seeing his friend. “I didn’t even know you were here,” he tells Kelly as he gives her a big hug.

The Harder They Fall is a Black Western starring Idris Elba, Jonathan Majors, Zazie Beetz, Delroy Lindo, LaKeith Stanfield, Danielle Deadwyler, Edi Gathegi, R.J. Cyler, Damon Wayans Jr., Deon Cole, and Regina King. JAY-Z is a coproducer producer along with James Lassiter, Lawrence Bender, and G. Mac Brown. While speaking with Entertainment Tonight, JAY-Z said he hopes the film shows viewers the importance of representation. “I love to be apart of projects that widen the lens,” JAY-Z said. “Once it’s widened for us, it’s widened for Asians. For Mexicans. For everyone.” Ahead, see more of JAY-Z and Kelly’s reunion at The Harder They Fall screening and make sure to stream it on Netflix when it debuts on Nov. 3.