Keeping each other warm! Ben Affleck and Jennifer Lopez enjoyed some quality time together and the twosome weren’t afraid to show their affection.

Lopez, 51, and Affleck, 48, were spotted cuddling as they entered a West Hollywood restaurant in photos posted by Page Six on Tuesday, June 1. 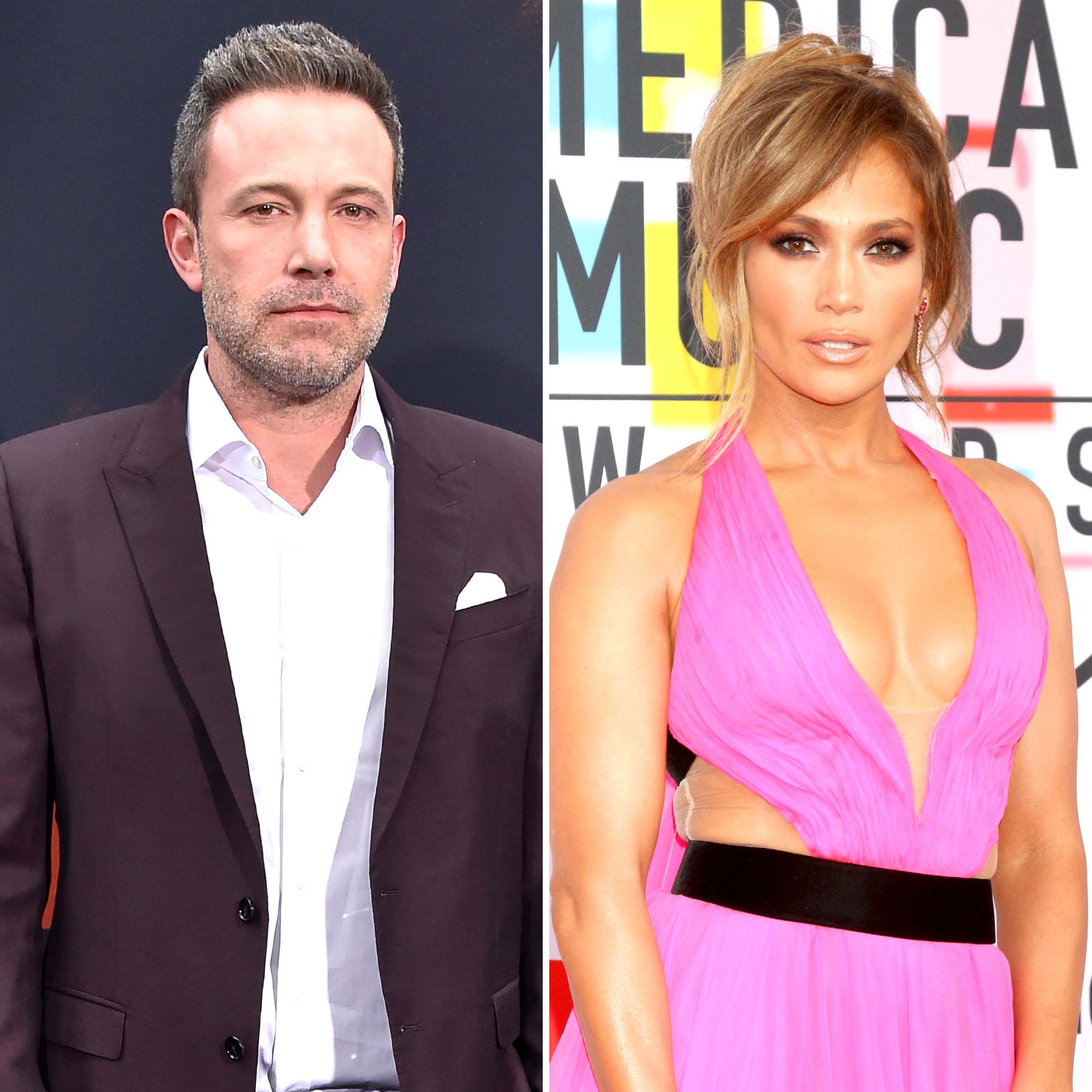 The couple, who were engaged from 2002 to 2004, were also spotted holding hands during their dinner date.

The PDA-filled reunion came shortly after Us Weekly confirmed that the duo are officially dating again.

“Jen and Ben are both very happy with each [other] and are excited to see where the relationship goes,” a source exclusively revealed. “They are full-on dating and very happy together.”

“Ben and Jen feel so close to each other very quickly,” the insider added. “The old flame is absolutely rekindled. They picked up where they left off in terms of affection for each other.”

All of Ben Affleck’s Loves and Flings Through the Years

The source continued: “They have always remained close friends and that is the basis for their relationship. They both respect and trust each other. Ben and Jen are also very attracted to one another.” 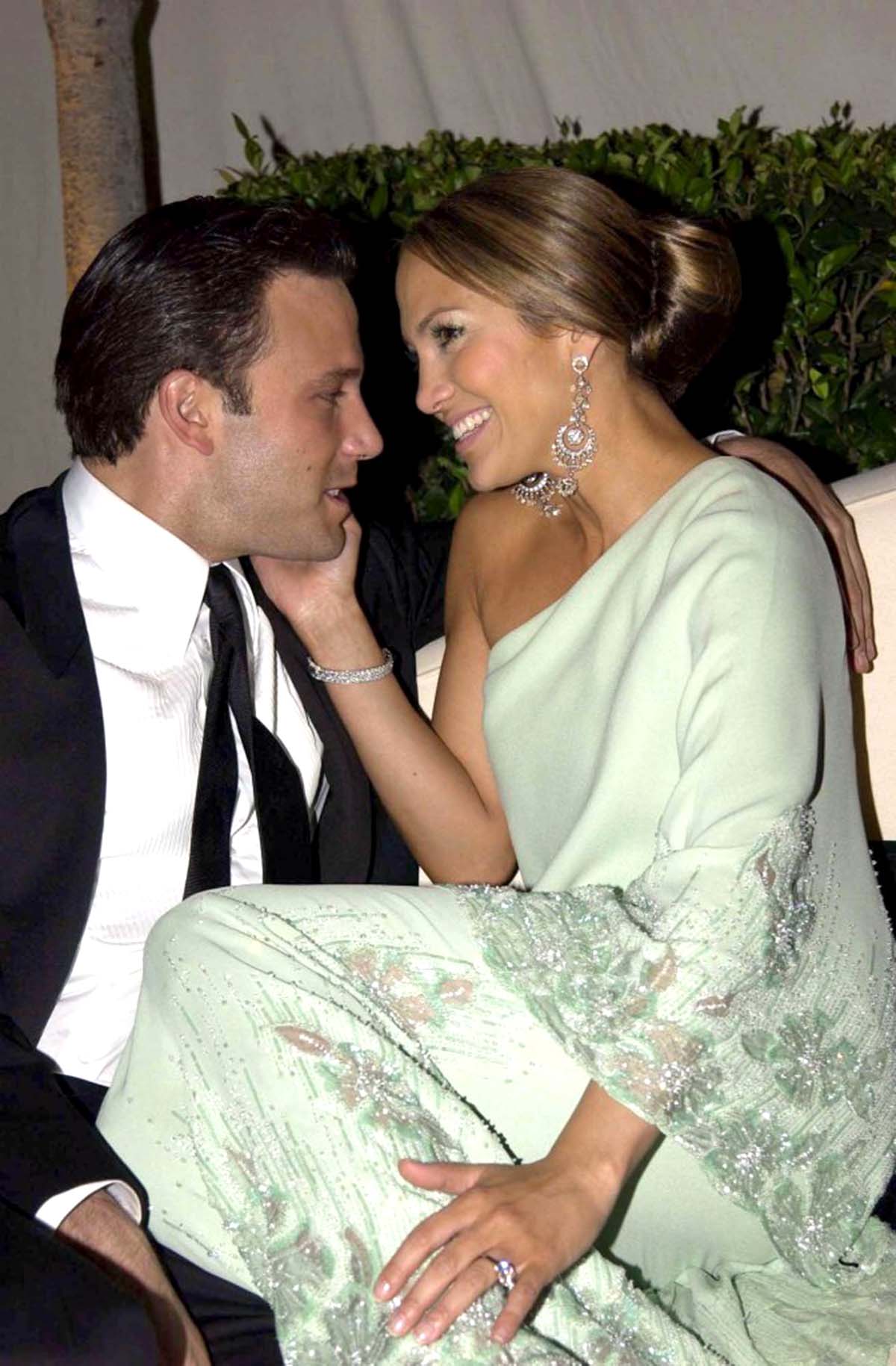 Since the pair rekindled their romance, they have spent time in Montana and recently jetted off for a romantic getaway in Miami, where they were spotted kissing at a gym.

Even though the True Love author and Daredevil alum have been taking steps forward in their relationship, there is one milestone that Lopez isn’t rushing into: introducing Affleck to her kids. The “On the Floor” singer shares 13-year-old twins, Maximilian and Emme, with ex-husband Marc Anthony.

“Jen is reluctant to spring a new special someone in her life on them right away,” a source told Us in May. “So that will be phased in slowly, for sure, but eventually, you can count on her wanting her kids to meet Ben.”

Jennifer Lopez’s Dating History: A Timeline of Her Famous Relationships

Lopez split from Anthony, 52, in 2011 after seven years of marriage. The exes, who finalized their divorce in 2014, recently met up during Lopez’s trip to Miami.

The New York native has been taking it slow when it comes to her children because of their close relationship with Rodriguez, 45.

“[He] really doted on them and was a model stepdad,” the insider explained. “They’ve had to adjust to this new dynamic of him not being around anymore.”

The retired athlete, for his part, has been focusing on his children following his split from Lopez.

“💙❤️ Wishing you all a happy and healthy #MemorialDayWeekend,” he captioned a series of Instagram pics with daughters Natasha, 16, and Ella, 13 on a boat trip.