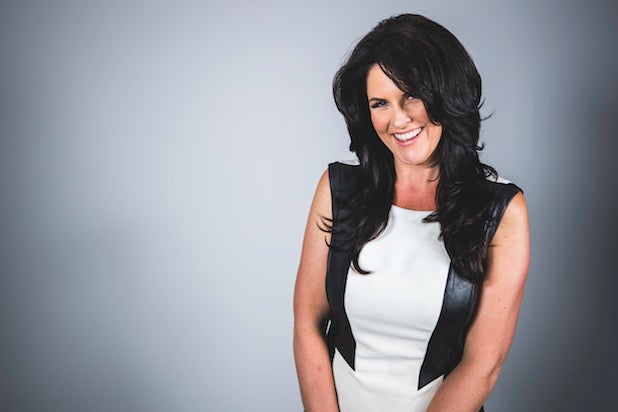 In her new role, Brill will lead recently-launched B/R Studio’s push to find more mid and long-form original content aimed at its millennial and Gen Z sports fans. Brill comes over from Epix, where she served as head of unscripted original programming.

“Rachel brings exactly the right mix of an impressive track record developing ultra-premium content coupled with a digital-first storytelling sensibility that aligns perfectly with our ambitions,” Bleacher Report CEO Howard Mittman said in a statement. “She’s an avid sports fan and will rapidly focus our newly formed B/R Studio team towards developing and producing a wide range of original content.”

Mittman also pointed to Brill’s most recent project at Epix –“NFL: The Grind,” a football highlight show hosted by Rich Eisen — as a sign that Brill has “superb storytelling instincts.”

Prior to Epix, Brill worked at Zoo Productions, where she helped get several shows, including “Are You Smarter Than a 5th Grader?” and “Girls Behaving Badly” from Chelsea Handler off the ground.

In its release announcing Brill’s hiring, Bleacher Report boasted that its app has been downloaded more than 20 million times and that it reaches 200 million young sports fans each month.