One bumpy ride. Miley Cyrus’ big sister, Brandi Cyrus, recalled a terrifying experience during their flight to England’s Glastonbury Festival in June — a moment that led the Grammy nominee to jump into her sibling’s lap.

Brandi, 32, opened up about the pair’s frightening airplane ride during a new episode of the “Your Favorite Thing” podcast on Wednesday, July 10. She explained to her cohost Wells Adams that the aircraft encountered issues as it attempted to land.

“Our plane tried to land twice and had to come back up because there were other planes in our way. Out of nowhere, as we’re landing, we swoop back up and like, bang to the left and turn. It feels crazy,” Brandi said. The Cyrus vs. Cyrus: Design and Conquer star then claimed Miley and their mother, Tish Cyrus, began “losing their minds” as the chaos unfolded. 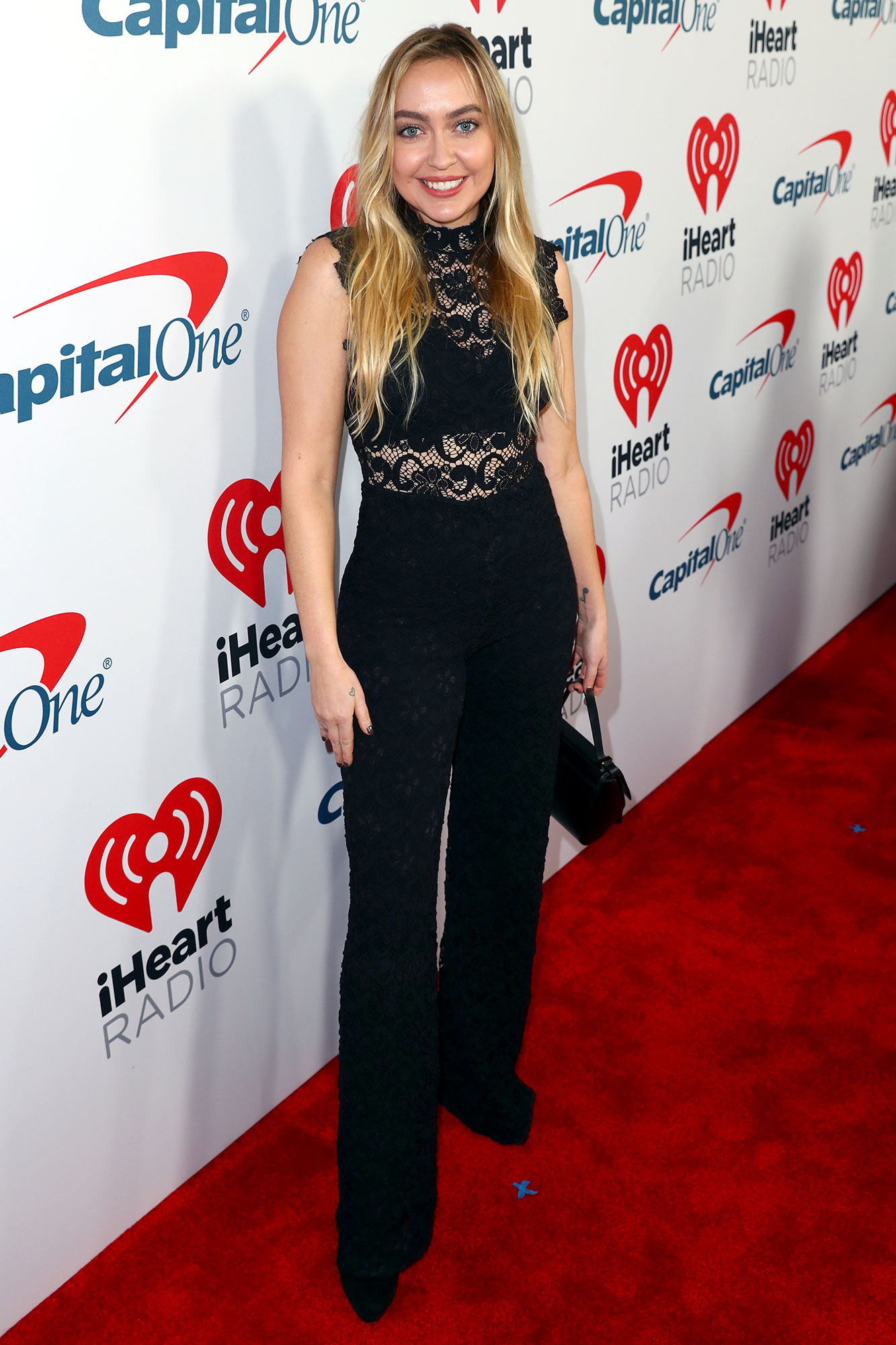 “Miley’s in my lap, my mom’s holding my hand across the aisle and nobody is telling us what’s going on,” Brandi continued. “A full five minutes go by and we’re clearly going all the way back up and they finally come back and tell us, ‘No need to panic, but somebody was in our lane in the sky and we were going to hit them.’ That’s terrifying to think about.”

The drama didn’t stop there, as Brandi continued to detail how the plane circulated nearly 10 minutes. The DJ, however, said the “same frickin’ thing” happened when they attempted to land the aircraft a second time.

“My mom starts crying and goes, ‘If we die, Noah is alone’ and freaking out,” Brandi added. “I’m trying to hold it together for everybody.” 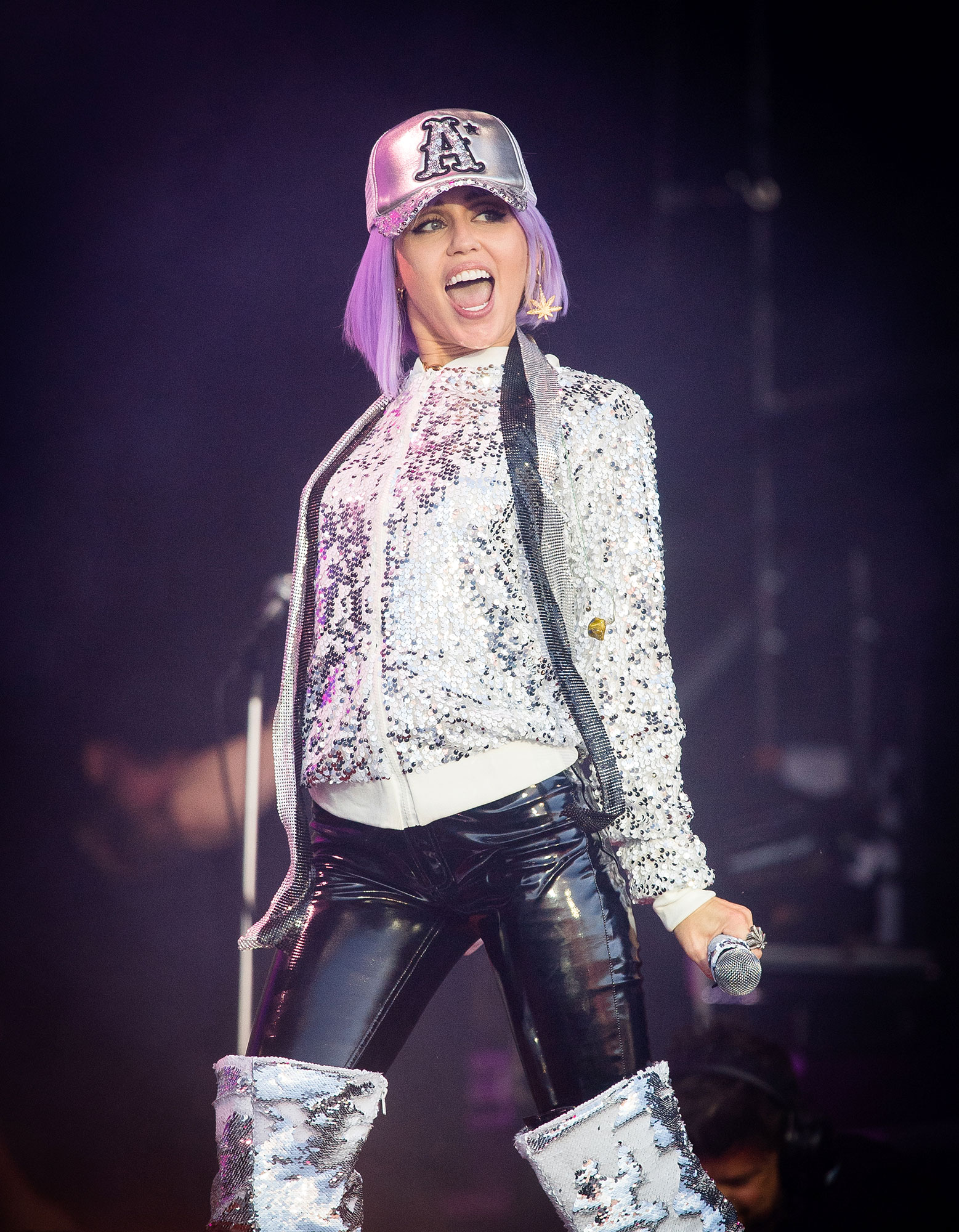 The Cyrus clan eventually landed safely, and the former Hannah Montana star went on to perform at the long-established U.K. festival. During her set, she surprised attendees by recruiting her father, Billy Ray Cyrus, and his “Old Town Road” collaborator, Lil Nas X, to perform the crossover hit.

She later brought out Mark Ronson, who she worked with on “Nothing Breaks Like A Heart,” to perform a cover of Amy Winehouse’s “Black to Black.” Miley also performed in character as Ashley O, whom she portrayed in a season 5 episode of Black Mirror.