Anything could happen. Brian Austin Green hasn’t ruled out a possible reconciliation with his estranged wife, Megan Fox, in the future.

The Beverly Hills, 90210 alum, 47, opened up about whether he believed he could work things out with Fox, 34, during an Instagram Live on Saturday, August 29. 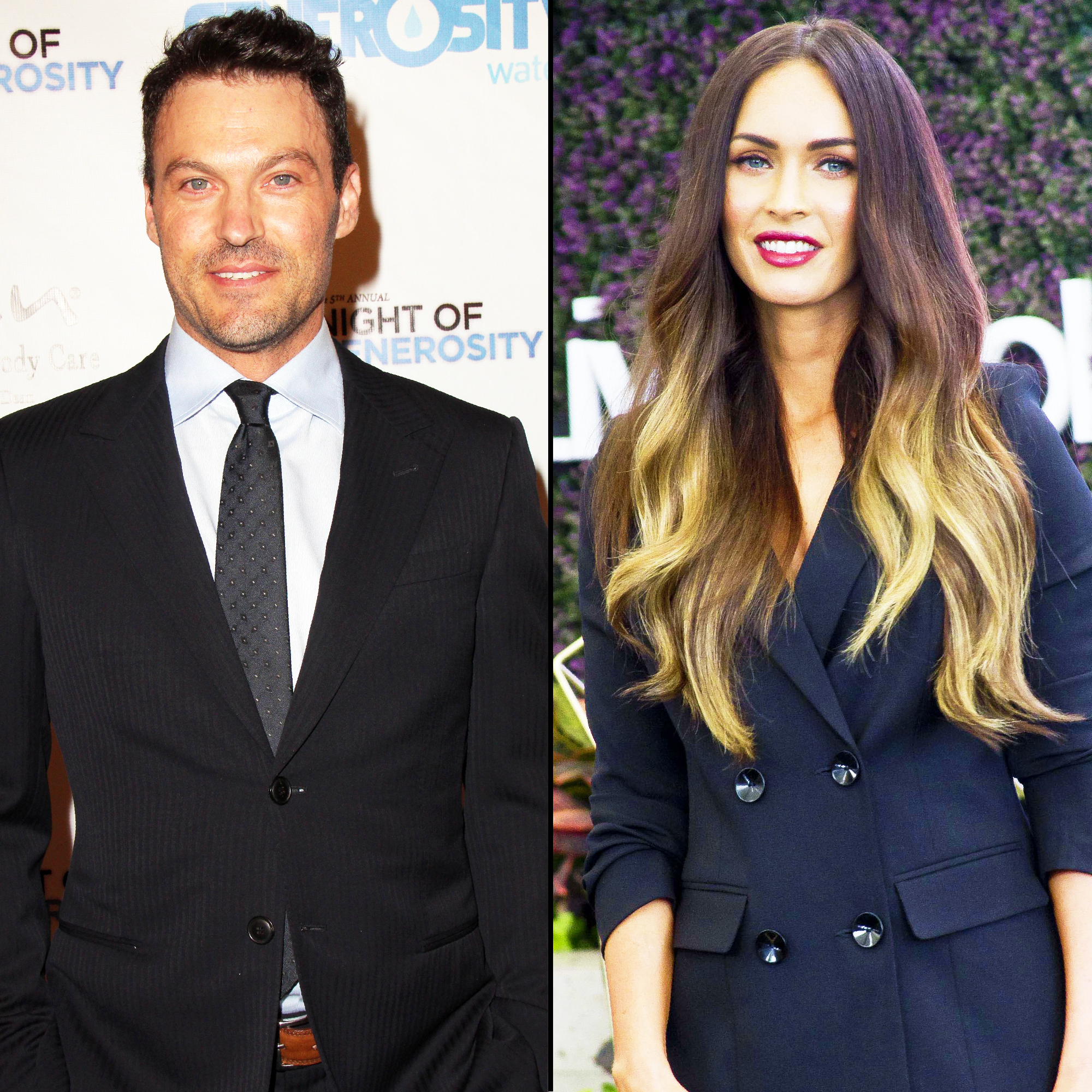 “I never say never,” Green said. “You never know. I kinda feel like people are on paths in life and sometimes your paths are together and you travel that path together and you see eye to eye and then sometimes those paths do different things.”

The BH90210 alum added that they had an “amazing 15-year relationship” and “three beautiful kids,” but their lives have gone separate ways.

“We shared a lot together and we really went through a lot together,” he explained. “So right now the paths are different and she is on her path doing what she feels she needs to be doing to be happy and I’m on my path doing what I feel I need to do to be happy and it’s not for a lack of love for the kids or lack of being responsible, it’s really important to take care of yourself. It’s important for us as parents to take care of ourselves. I wish her all the best and I wish myself the best as well.”

Green and the Transformers star began dating in 2004 and tied the knot six years later. The pair share sons Noah, 7, Bodhi, 6, and Journey, 4. Green is also the father of Kassius, 18, whom he shares with ex-fiancée Vanessa Marcil.

The Don’t Blink actor announced his separation from Fox in May. One month later, Us Weekly confirmed that the New Girl alum was dating Machine Gun Kelly. Green said during his Instagram Live on Saturday that he doesn’t have a problem with the “Bad Things” rapper, 30.

“I’ve never met him, I have no idea, I’ve never heard anything bad from him or bad from Megan about him,” he said. “I’ve heard bad stories about him, but I’ve heard bad stories about myself as well and I know that most of those aren’t true. As of right now, I have no problem with him. I really hope that he and Megan are happy because it’s important that she’s happy and it’s important that everyone is happy.”

Green — who has been linked to models Courtney Stodden and Tina Louise since his split— added that he and Fox could reunite in the future. “At some point I think our paths will regulate a bit and run parallel to each other,” he said. “Not necessarily the same but that’s okay.”