The alleged Buffalo shooter once detailed a grisly account of beheading a cat — an incident that left him feeling absolutely nothing at all.

18-year-old Payton Gendron documented the killing in a digital journal entry on Discord — which was public for a time before being taken down — in which he describes slicing up a feral gray tabby cat that was apparently attacking his family’s own pet cat in their garage. 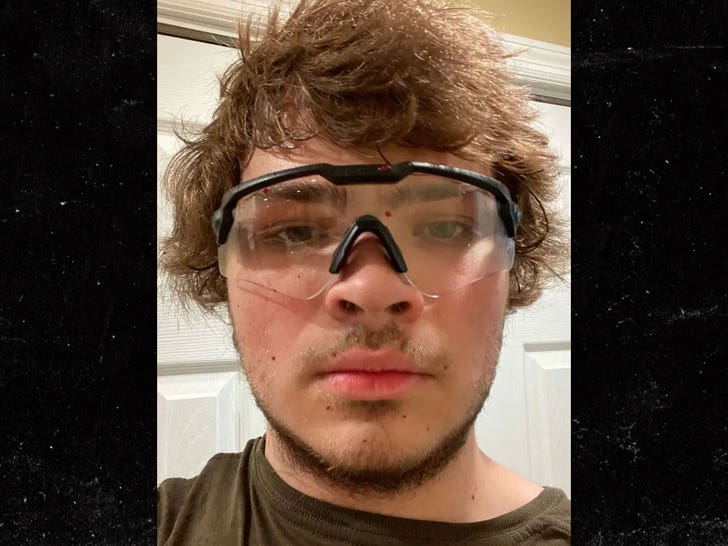 He goes on to say he spent the next hour chasing it around and stabbing it with a camouflage knife … until the animal died. Gendron is said to have also logged times on when it went limp, and how it bled from its mouth.

Doesn’t sound like the guy was done desecrating the body … Gendron went on to say he pounded the cat onto the concrete with its tail, and then cut off its head with a hatchet after about 20 hacks — with blood splattering on his face.

He then wrote, “Honestly right now I don’t feel anything about killing that cat. I thought I would be in pain but I literally just feel blank,” adding … “Well my cat Paige is safe now from that evil feral cat, may you find bliss from consciousness less.”

Gendron ended that entry by noting his cat had hung out with him more than anyone in the last few years, and that he hoped his family would care for it when he was “gone.”

As you know … Gendron shot 13 people — most of whom were Black — and killed 10. He’s pled not guilty to one count of murder thus far, with more charges surely to come. It was undeniably a hate crime.