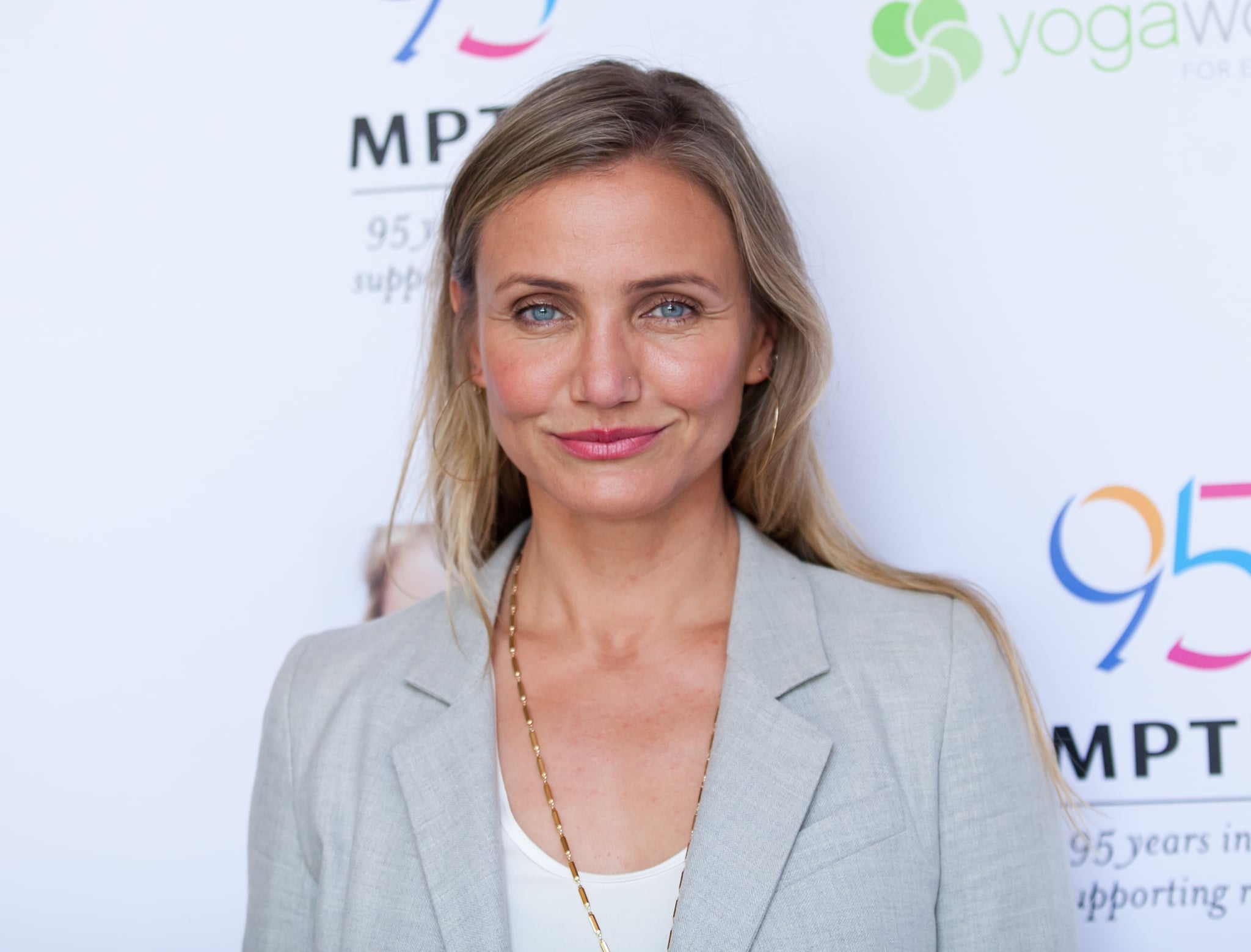 It’s been five years since Cameron Diaz appeared onscreen, and she intends on keeping it that way, for now. In an essay for InStyle‘s 25th anniversary issue this September, the 46-year-old actress spoke about living (a little less) out of the public eye and relishing in alone time. “The way I look at it is that I’ve given more than half of my life to the public. I feel it’s OK for me to take time for myself now,” she said, adding, “I don’t miss performing.”

Having hit her professional stride in the ’90s with breakout roles in films like The Mask, My Best Friend’s Wedding, and There’s Something About Mary, Cameron expressed a nostalgia for that time period just before the advent of smartphones. She said, “I’m just so grateful that I got to witness and partake in it.”

Then again, it seems Cameron has no desire to revisit the past. Describing her forties as the “best decade,” she explained, “You just get to be real with yourself, and you can also make necessary changes because you have the experience of looking back on four decades.” Cameron added, “You get to let go of giving a sh*t about anything. You’re done! Don’t care. I really don’t. It’s such a relief.”