Carol Kirkwood, 58, has been busy presenting the weather on BBC Breakfast and has also been making an appearance at Wimbledon 2019 for the coverage. The meteorologist took to the micro-blogging site where she gushed over the flowers at the Wimbledon Members and Players restaurants. She shared a series of snaps of crates of fresh pink and lilac flowers being delivered. Carol wrote in view of her 157,000 followers: “The flowers at Wimbledon in the Members and Players Restaurants are replaced every day.

The post led to some of her fans to quiz why the flowers are changed daily.

One person fumed: “What a ridiculous waste of money they would last a few days at least.”

Another person said: “Yes they are beautiful but it’s such a waste to replace them every day! Fresh flowers are good for longer than that! What do they do with yesterday’s? @Wimbledon.”

A third person added: “Where do the flowers go from the day before?”

But it was not long before Carol was corrected for mistakenly suggesting the flowers are changed each day. 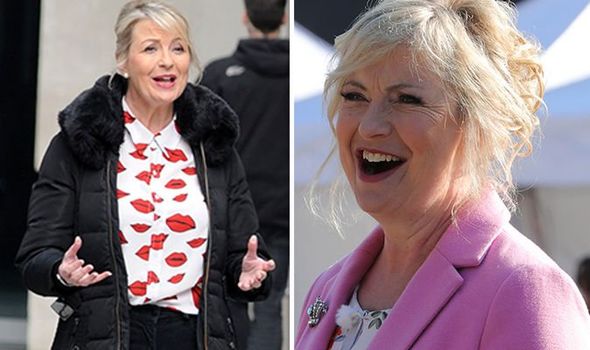 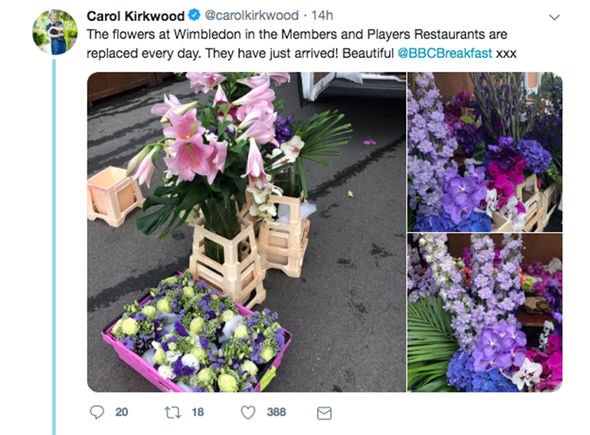 Head gardener at The All England Lawn Tennis Club, Martyn Falconer, replied to the BBC Breakfast host’s initial post and said: “FYI. The flowers are not replaced every day.

“They are checked and replenished daily throughout the championship so very little wasted,” followed by a thumbs up emoji.

Carol replied: “Thanks for the correction Martyn.”

She has since retweeted the correction on her Twitter page.

Meanwhile, the regular BBC Breakfast host was cheekily quizzed if she gets paid overtime for all of the extra work she has been doing. 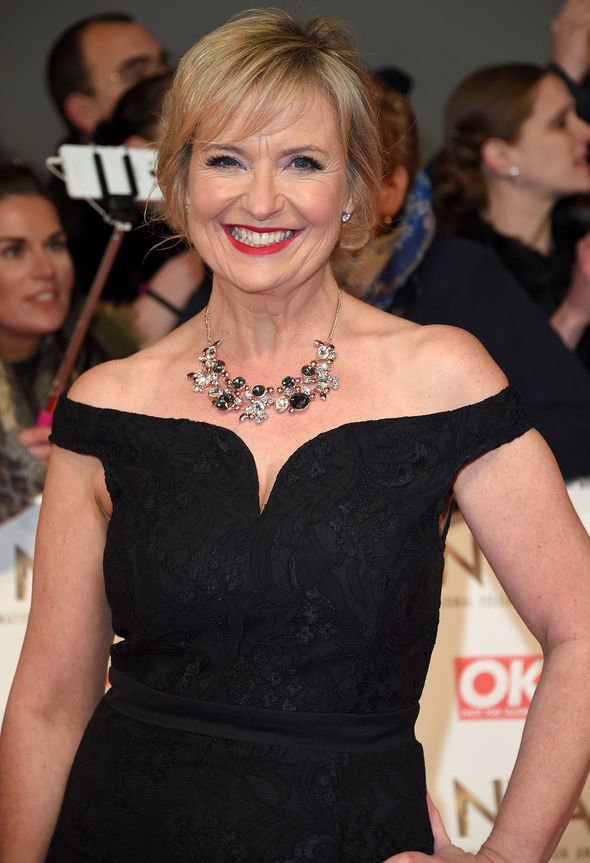 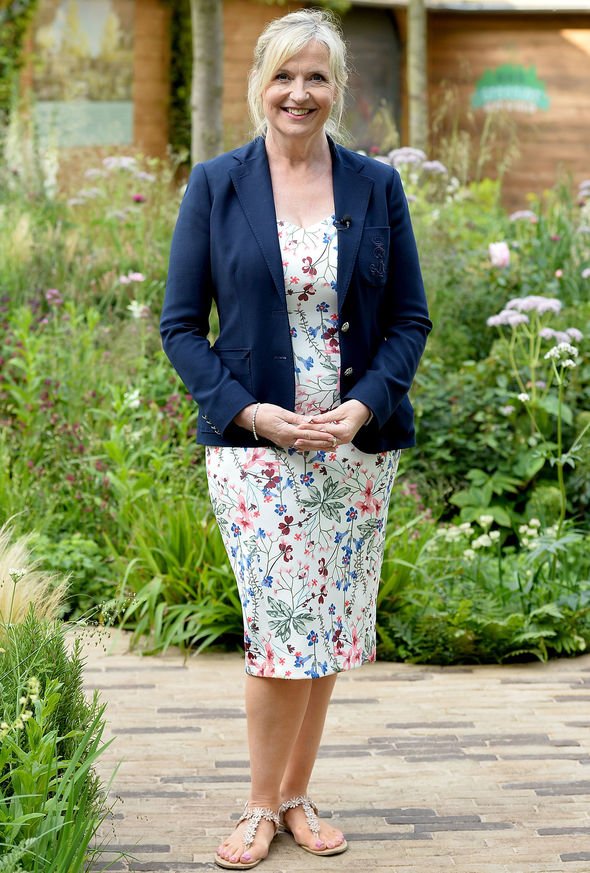 One fan asked earlier this week: “Does @carolkirkwood get paid overtime during Wimbledon? #wimbledon.”

The fan responded, tagging BBC sports presenter, Rishi Persad: “Well I hope @RishiPersad1 is buying you a Pimms at least.”

Rishi said back to the viewer, Chris, who is a “freelance tennis tweeter”: “I would do if I had the sense and were allowed to back your selections at Wimbledon!”

BBC Breakfast airs tomorrow on BBC One at 6am.