Carol Vorderman says Paul Hollywood is 'too old' for her

I’ve LOVED my 50s. They started with an astronaut friend taking this photo up to the Space Station

The presenter said the last decade had been “absurd”, remembering the incredible moment that kicked it all off.

The small screen favourite said she “loved” her 50s, after sharing a jaw-dropping throwback image.

Wearing her dark tresses down in a natural wave, Carol was seen sporting a bikini, her incredible figure impossible to miss.

The mother-of-two explained her reason for sharing the image again, which quickly caused a stir with fans. 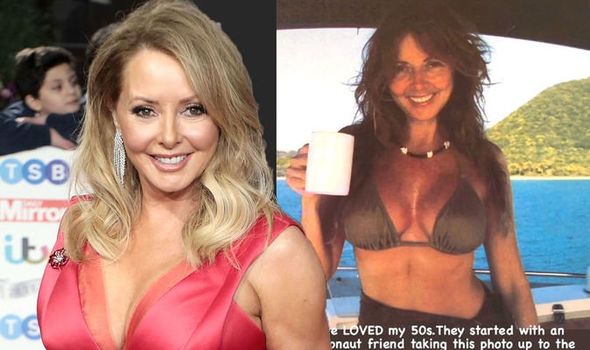 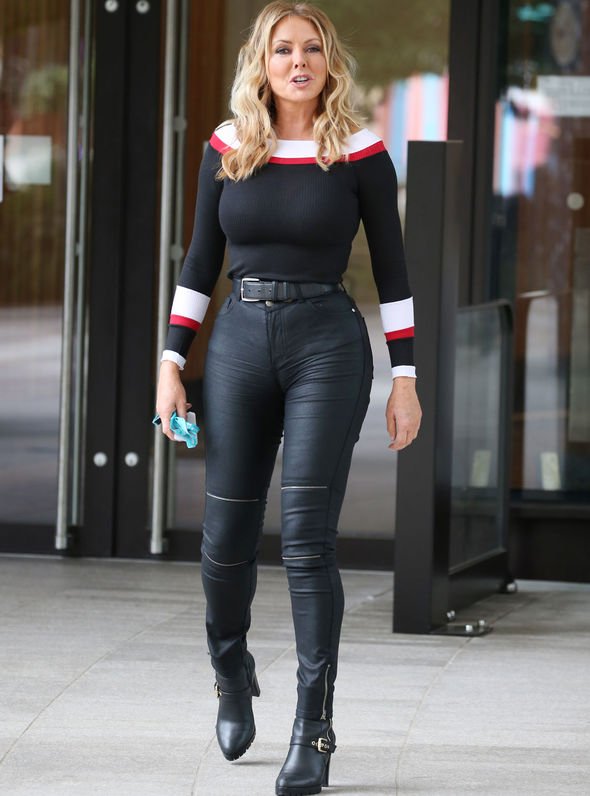 “Happy 37th Birthday to me,” she quipped in view of her 450,000 followers across the two platforms.

Carol continued: “I’ve LOVED my 50s. They started with an astronaut friend taking this photo up to the Space Station, so I could ‘sunbathe in space’.

“The rest of the years have been equally absurd. I’m the luckiest woman on earth.”

The star added: “Life has only just begun! Bring it on. #LovedAndLoving #ThankyouYouKnowWhoYouAre.” 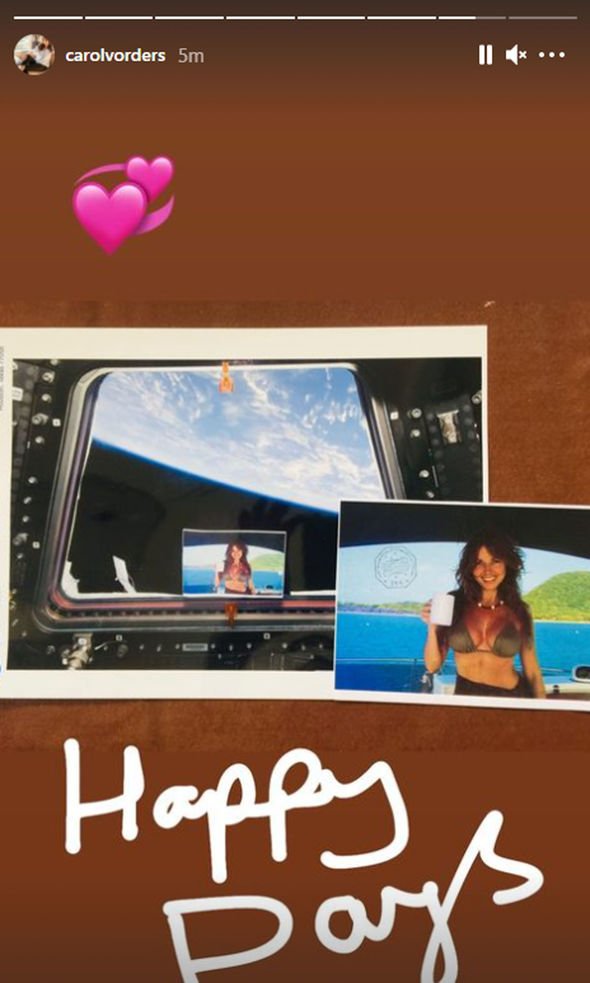 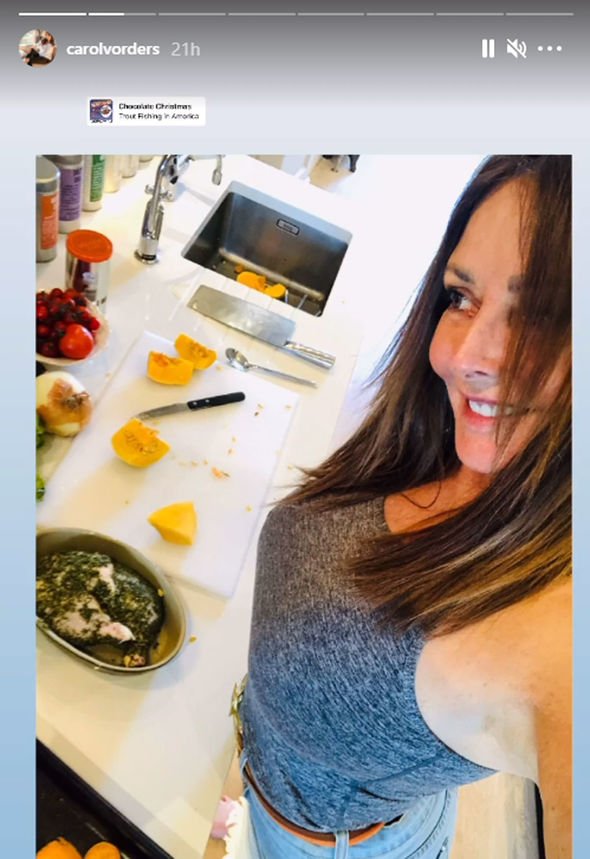 She beamed at the camera, while holding a mug up to the camera with a huge smile on her face.

The then-brunette’s ample assets were impossible to miss in a khaki, halterneck swimsuit top.

The beauty polished off her attire with a beaded necklace and sarong, while she seemingly stood on a boat.

Carol went on to share the same image, but this time it was flanked by Planet Earth.

“‘Vorders sunbathing in space…’ Look at that view [two hearts]. Taken in the Space Station,” she stated.

Melanie Sykes was the first of her celebrity pals to wish her all the best via the picture-sharing app.

“Looking gorgeous,” one user told her, as a second echoed the same sentiment: “Knockout.”

“That’s a claim to fame for sure,” a third added.

She wore a tight grey vest with jeans, while being pictured in her kitchen.

“Being healthy,” she crossed out, adding: “B****r that – bring on the [chocolate and doughnuts].”