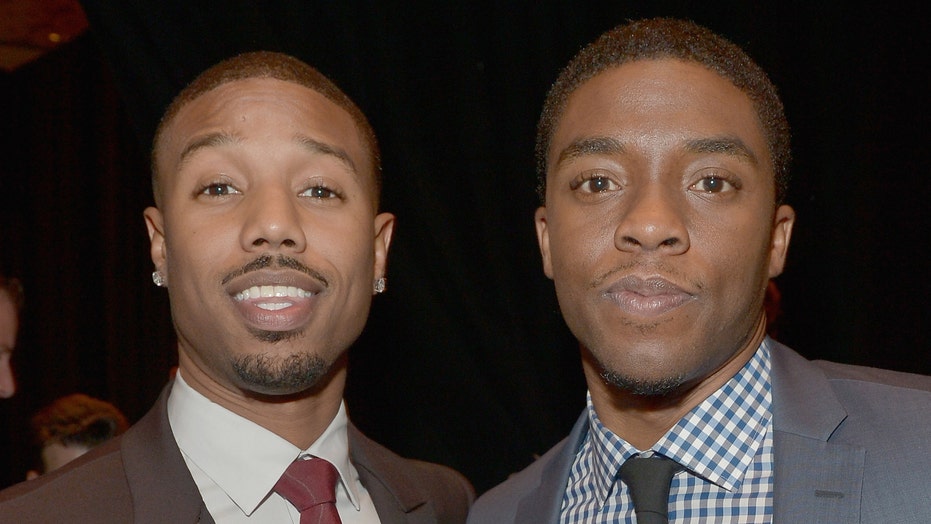 Michael B. Jordan is among the stars finding it difficult to come to terms with the death of Chadwick Boseman.

The actor's death was confirmed on Friday by a statement on his official social media channels, which stated that he was battling colon cancer when he passed at the age of 43.

"A true fighter, Chadwick persevered through it all, and brought you many of the films you have come to love so much," his family said in the statement. "From Marshall to Da 5 Bloods, August Wilson's Ma Rainey's Black Bottom and several more- all were filmed during and between countless surgeries and chemotherapy. It was the honor of his career to bring King T'Challa to life in Black Panther." 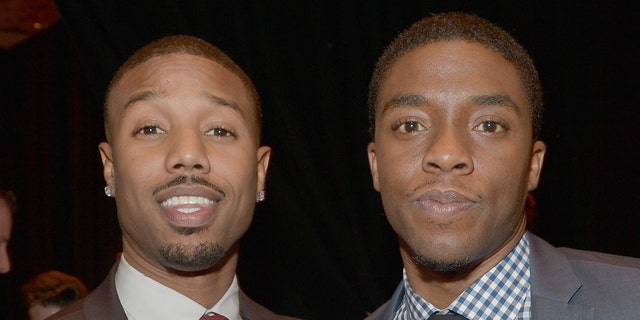 Michael B. Jordan (left) is said to be ‘struggling’ with the death of his ‘Black Panther’ co-star Chadwick Boseman. (Photo by Charley Gallay/Getty Images for CinemaCon)

A handful of Boseman's "Black Panther" co-stars have expressed their lament since his passing, but Michael B. Jordan, who played Erik Killmonger in the film, has yet to publically address the death.

According to the outlet, the star was "rocked" by the news of Boseman's death, which left him "beyond sad" and "struggling."

Jordan's "silence is his pain," they reported of the actor, who is currently trying to find the best way to honor his former co-star. 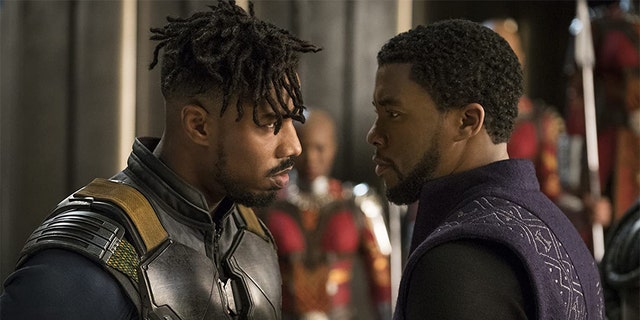 Reps for Jordan did not immediately respond to Fox News' request for comment.

Among those to have spoken out from the "Black Panther" cast are Sterling K. Brown, Letitia Wright, Angela Bassett, Winston Duke, Danai Gurira and Forest Whitaker.

Like Jordan, Lupita Nyong'o and Daniel Kaluuya have yet to publically address the death.