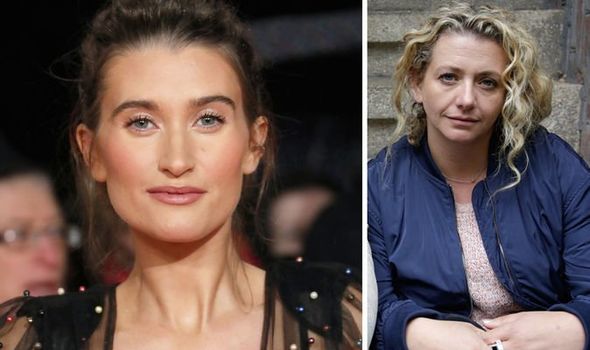 Emmerdale star Charley Webb took to Twitter last night following a moving documentary from Robert Rinder – My Family The Holocaust and Me. The 32-year-old actress said it was “incredibly hard to watch” the programme, which also starred her friend Louisa Clein, who plays Maya Stepney in the ITV soap opera.

@BBCOne #MyFamilyTheHolocaustAndMe,” she wrote on Twitter in view of her 437,900 followers last night.

“Haven’t cried so much at a documentary for a long time @LouisaClein @RobbieRinder,” the mum-of-three went on to say.

“Yes it was so very sad and emotional programme,”(sic) agreed one follower, who took to the comments section of her post.

READ  MORE: Escape to the Chateau’s Dick and Angel speak out on their arguments 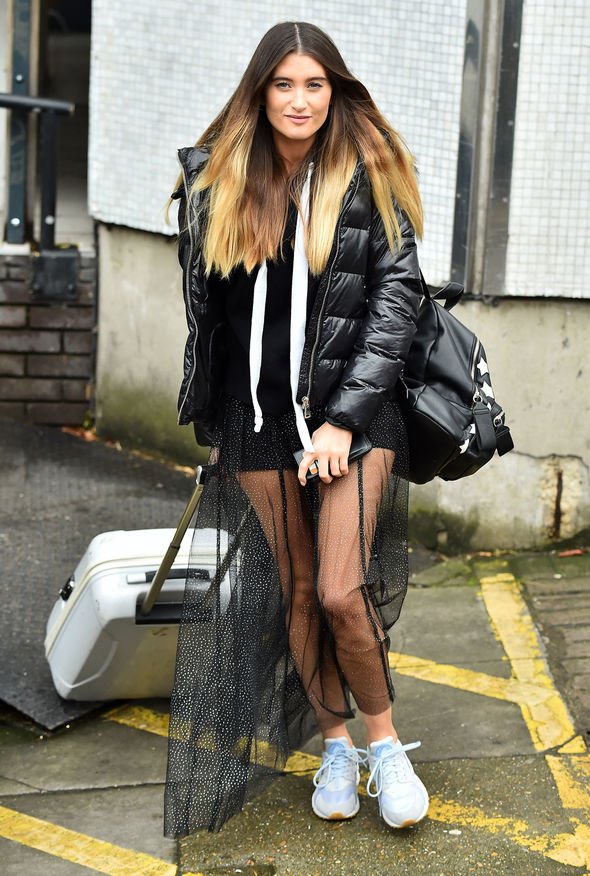 The BBC One documentary sees British criminal barrister Robert, who is best known for his daytime show Judge Rinder, explore his family’s Holocaust stories as well as helping other families discover what happened to their relatives.

Emmerdale star Louisa was joined by her sister Natalie as the pair learnt about their Dutch Jewish grandparents, who survived.

They also learnt that their grandmother worked with the Dutch resistance and her sister Els, who was a dancer before the war and was murdered in Sobibor.

The two-part series will continue next Monday at 9pm. 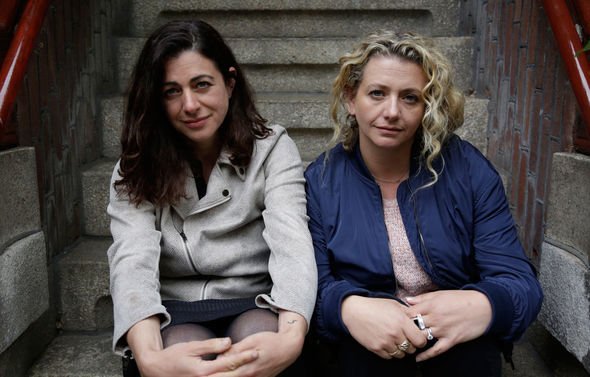 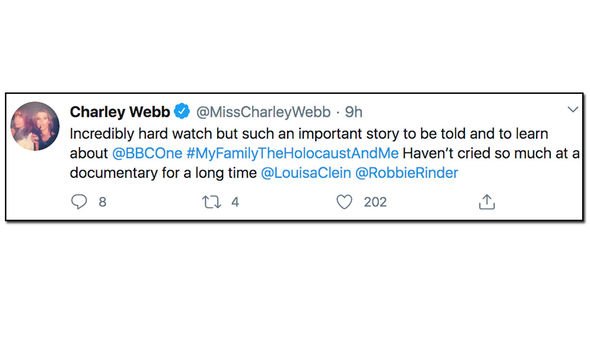 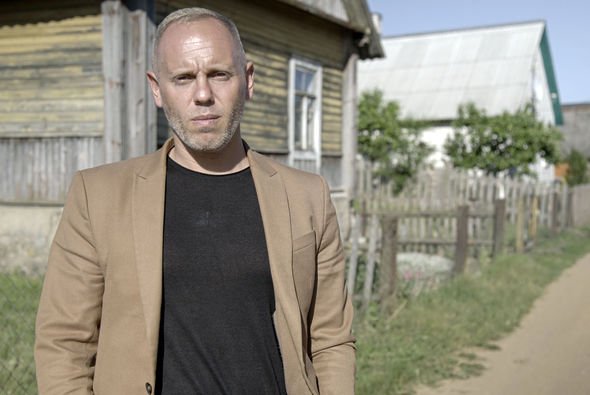 Earlier in the day, Charley spoke about the show on Instagram.

“Can’t wait to watch this with @robrinder. So important for these stories to be heard,” she informed her 473,000 followers.

Over on her own account, Louisa posted two pictures online – one of herself with her sister and another of her grandmother and her sister.

“2 sisters. 2 generations. Tonight #natalieclein and I embark on this incredible journey of discovery in holland. #bbc1 at 9pm. #myfamilytheholocaustandme with @robrinder,” she captioned her snaps.