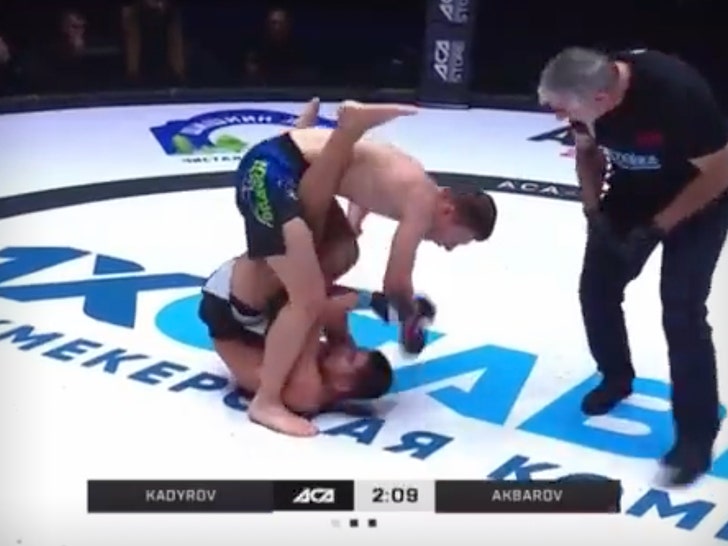 You don’t want to be an MMA fighter in Chechnya, especially when your opponent is the dictator’s son.

There was a ridiculous “fight” between Ali Kadyrov — the 15-year-old son of Chechen dictator Ramzan Kadyrov — and a dude named Islam Akbarov.

Kadyrov had Akbarov on the mat after landing a blow, and as he hovered over his opponent, the dictator’s son delivered feather punches that looked anything but damaging. Akbarov was defending himself well, but the ref jumped in and stopped the fight, declaring the dictator’s son the winner.

Some fans were outraged, saying the fight was clearly fixed.

As if more evidence was needed, the dictator Ramzan owns the promotion that hosted the fight. 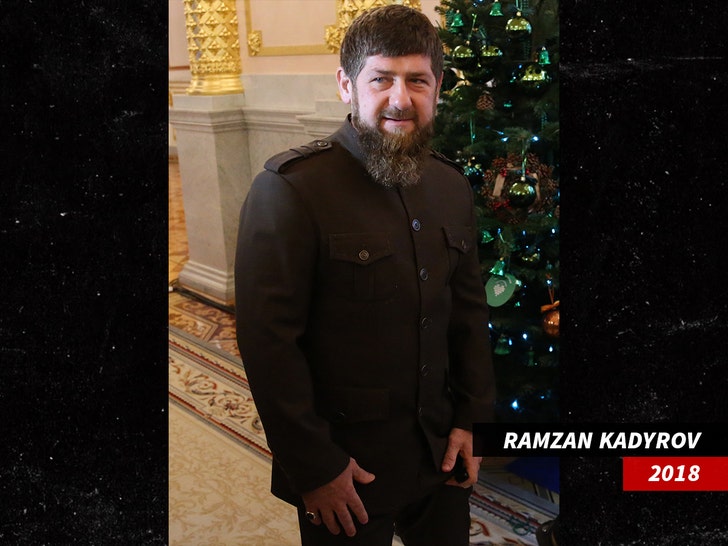 Ramzan is more than problematic, winning the ire of the U.S. for various human rights violations. He’s also been sanctioned for his involvement in the war against Ukraine.