Products featured are independently selected by our editorial team and we may earn a commission from purchases made from our links; the retailer may also receive certain auditable data for accounting purposes.

While some people have used their time in quarantine to work on their fitness or to learn a new hobby, others have been spending the last few months on matters more close at hand.

Adult toys retailers have reported sales spikes of more than 600% on certain products since lockdown orders resulting from the coronavirus pandemic were first put in place in March. Aside from the lack of human interaction (to say nothing of human touch), retailers believe the time alone at home has encouraged people to be more experimental when it comes to their sexual proclivities.

A recent survey from the Japanese sex and wellness company, TENGA, found that one in ten Americans say they have been using at least one sex toy specifically purchased for use during quarantine. More than 60% say they plan to continue increased use of their sex toys post-pandemic, and 20% say their views on using sex toys have become more positive while in quarantine.

“During these unprecedented times with many of us stuck at home and with so much uncertainty, overall stress and anxiety levels have risen to unprecedented levels, leaving many craving relief, even if just temporary,” says Jamie Leventhal, founder and CEO of the sex toy company, plusOne. Plus, he adds: “It’s been proven that orgasms help to melt stress away.”

While Leventhal didn’t cite numbers, he does say sales of plusOne’s devices have been “up dramatically.” His reasoning: people have been left to create pleasure on their own due to social distancing, while couples who have been quarantining together could be “getting frustrated and looking to spice things up a bit.”

Not sure where to start when it comes to picking out a new toy? We talked to some of the most popular sex toy manufacturers online to see what people are buying. 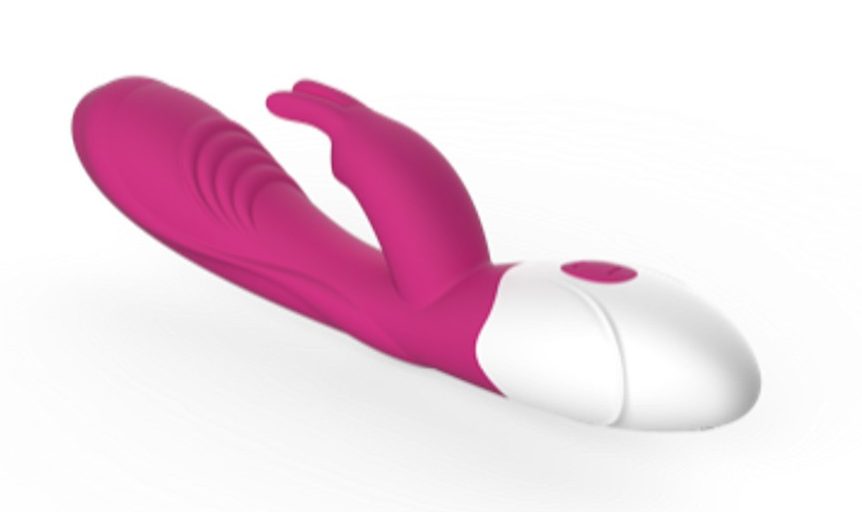 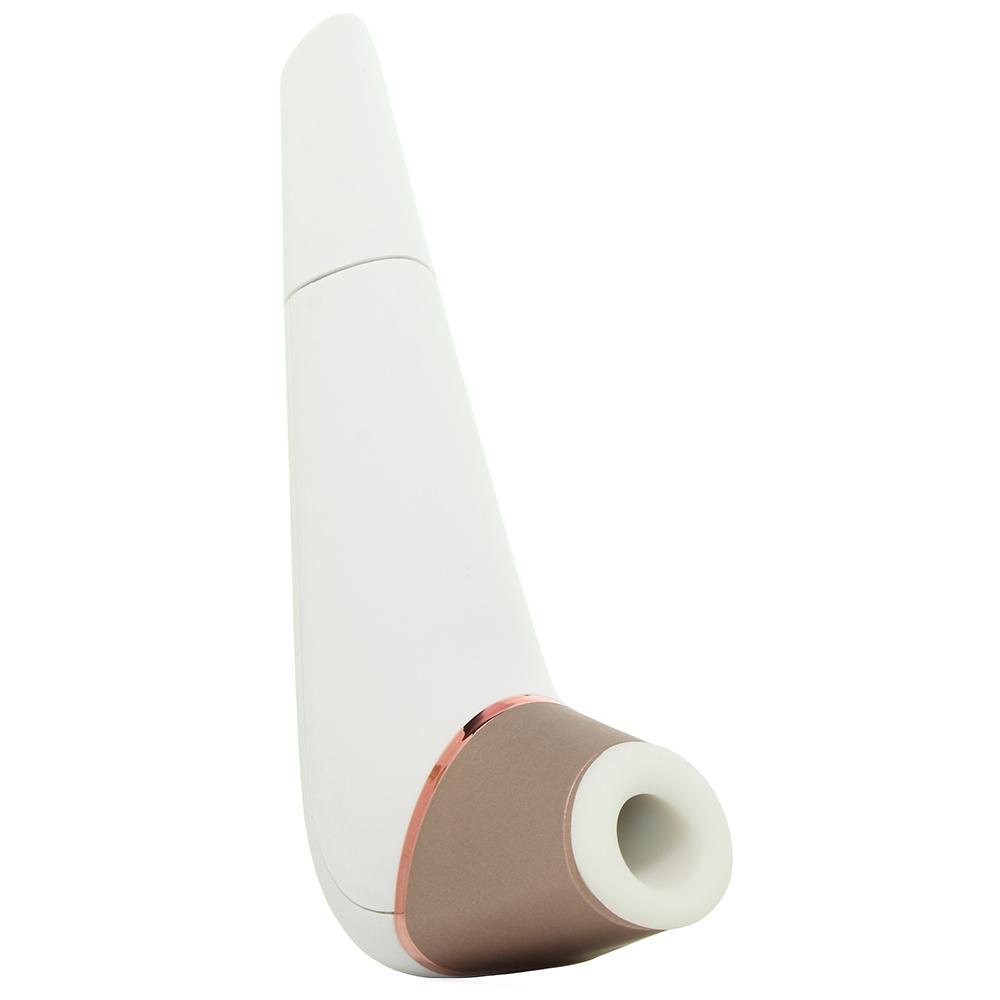 Pink Cherry says all of their women’s vibrators are performing well, making it the best-selling category on the site (Pink Cherry currently has more than 800 different vibrators to choose from).

Dr. Sunny Rodgers, a Clinical Sexologist and spokesperson for PinkCherry says she isn’t surprised that vibrators have become so popular in recent months. “Because so many women are isolated or dealing with quarantine, they have the time to learn more about their own body,” she says. “Women are finding vibrators can be a great way to explore personal pleasure—and relieve the stress that everyone is feeling in today’s world.”

Overall, MysteryVibe says its sales from January through the end of July were up 217% on its website versus the same period last year. 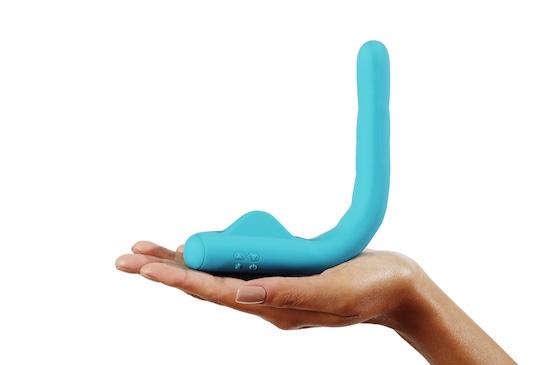 It isn’t just female toys that have been selling well. The Japanese sex toy company, TENGA, says it sold more than 10.8 million toys worldwide for the year ending March 2020, and they expect the numbers to be even higher this year, thanks to the quarantine. Their most popular toy: the TENGA EGG Series for men.

This set gets you half a dozen “hard” boiled eggs (pun intended), with each egg offering a different texture and sensation. The egg works like a massaging sleeve, and stretches easily to fit most members. It’s great for solo use or with a partner. TENGA says its focus is on “non-anatomical toys to keep the focus on self-pleasure, not imitating sex.” A rep for the brand says because the design of these accessories are so atypical (compared to “classic” sex toys), it has “helped many to overcome this hurdle [of quarantine] and has led to many incorporating sex toys in to their sexual routine despite limitations in privacy.” 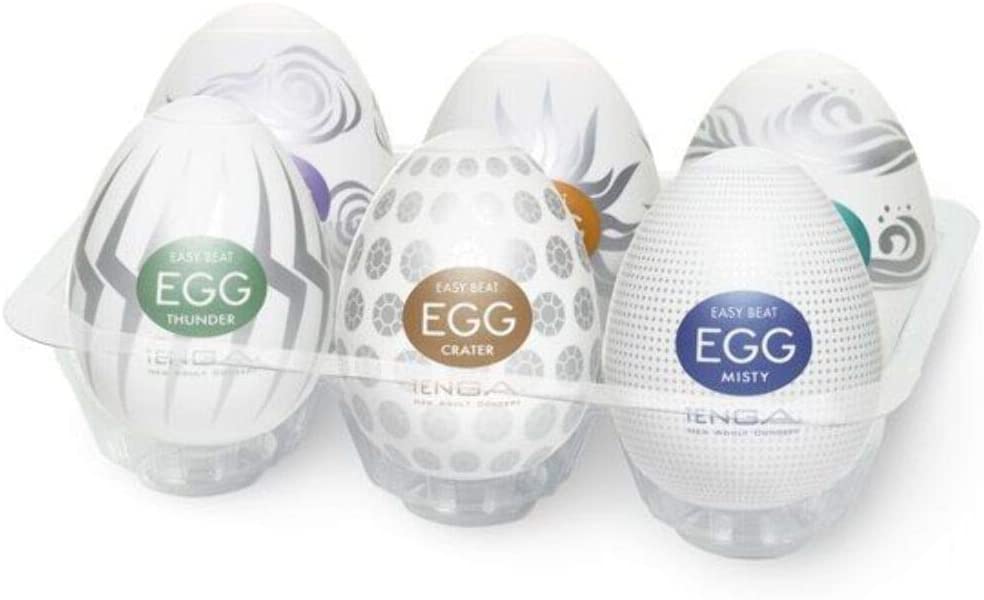 Another best-selling toy for men, this snug-fitting ring (a rep for plusONE called it a “Cring”) helps to enhance your man’s size, while adding sensual vibrations for both partners. The ring is made of super stretchy silicone for fit, and comes with ten different vibration settings. A single charge of its battery gets you up to two hours of fun. 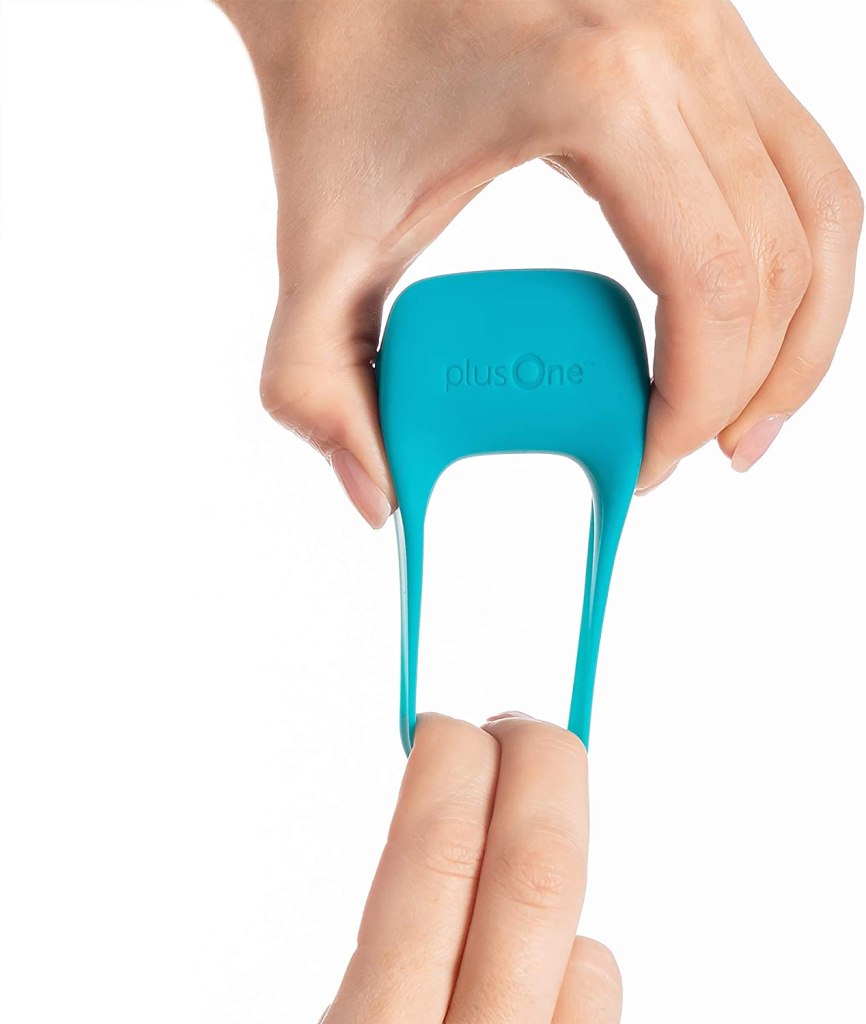 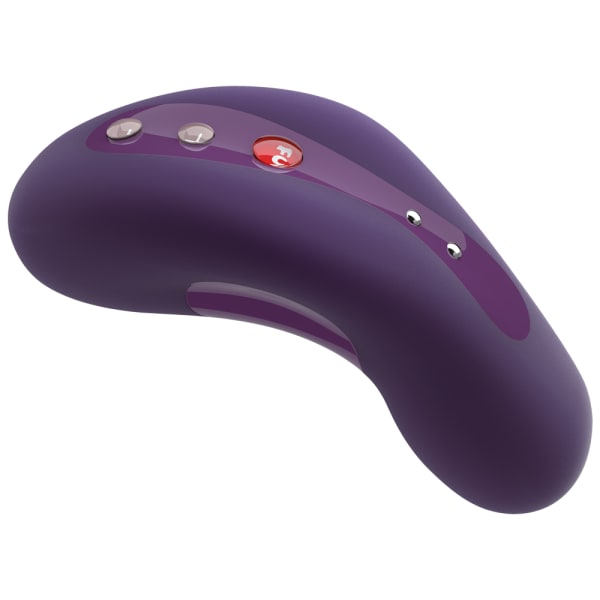