Derek Hough appreciates the hard work that goes into being a Dancing with the Stars judge and a professional dancer. He has sat behind the desk as a judge for two seasons alongside Carrie Ann Inaba, Len Goodman, and Bruno Tonioli.

Before that, Hough was a pro for 17 seasons on the ABC series and won six mirrorball trophies. Hough has not spoken of a return to the ballroom floor as a pro. He recently announced if he would ever return to Dancing with the Stars as a performer. 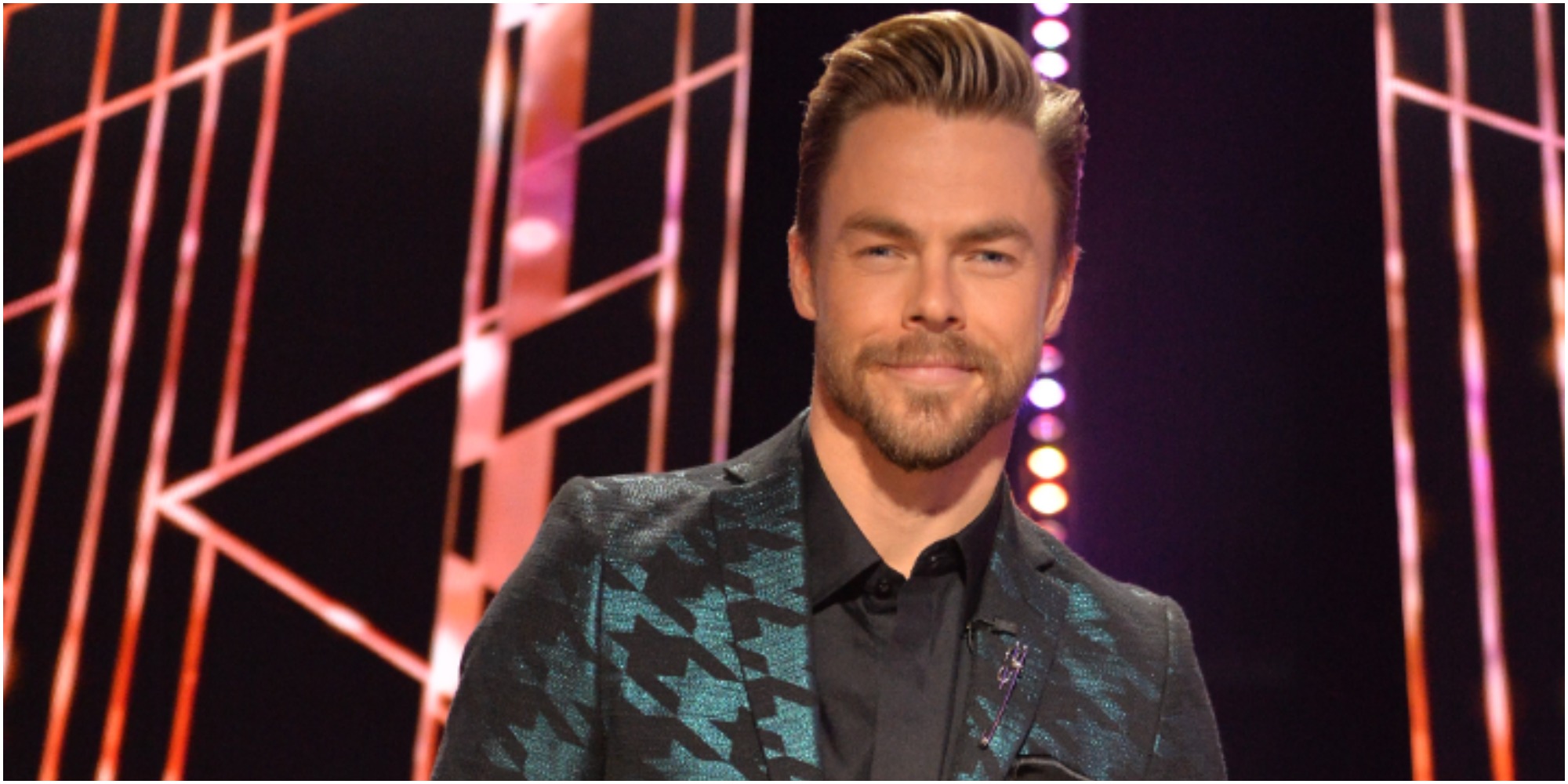 Hough began his career on Dancing with the Stars in season 4 of the series. He was partnered with former Beverly Hills 90210 star Jeannie Garth and together, they placed fourth.

His most recent win was with Irwin in Season 21.

Will Derek Hough return to ‘Dancing with the Stars’ as a pro?

In an interview for Parade Magazine, Hough spoke of a possible return to the ballroom as a pro.

While fans would be thrilled to see Hough as a competitor, he appears to be satisfied with his current role on the series.

“I feel I’m very lucky right now where I can get the best of both worlds. I get to have those performances and those moments to dance, but I’m also very happy to be like, ‘Alright. Show me what you guys were working on all week,’” he explained.

Hough immensely enjoys his position on the panel of judges.

However, there is one thing he would like to change about his role on Dancing with the Stars.

Subsequently, Hough would like the opportunity to spend more time with each of the celebrities. In this way, he could share his wealth of knowledge as a coach.

“I would love that as I have so much more to share and to give. I feel like I could add some value to their experience in the process.

Moreover, “I would love to have like 30 minutes to an hour with them. Give a little spiel and, hopefully, add some value to what they are learning,” Hough explained.

Hough showed off his ballroom skills this season alongside girlfriend Hayley Erbert and the troupe from his Las Vegas show.

For “Horror Night,” the group performed a “Tango of the Dead.”

Intricate choreography paired with exquisite costuming and makeup made for a very memorable performance.

Likewise, in an Instagram post, Hough said he said he was “grateful” to all involved. He admitted, “it takes a village” to make the finished product look as it should.

Dancing with the Stars airs Mondays at 8 p.m. EST on ABC.