Dawn French is best known as the Vicar of Dibley which she acted on from 1994 to 2007. Dawn has recently launched a podcast called French & Saunders: Titting About alongside fellow comedian Jennifer Saunders. On the new podcast, she spoke candidly of her weight gain during lockdown.

What age is Dawn French?

Dawn will be 63 this year as she celebrates her birthday on October 11.

On her and Jennifer Saunders’s new podcast she opened up about turning 63.

She said: “I’ve gone back to being an entire barrel but do you know what, I’m going to be 63 this year, I don’t give a f**k, I really don’t, so long as I can walk. I’m not going to be stingy to myself anymore.” 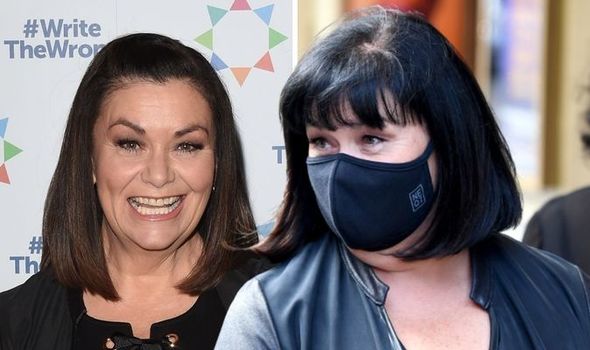 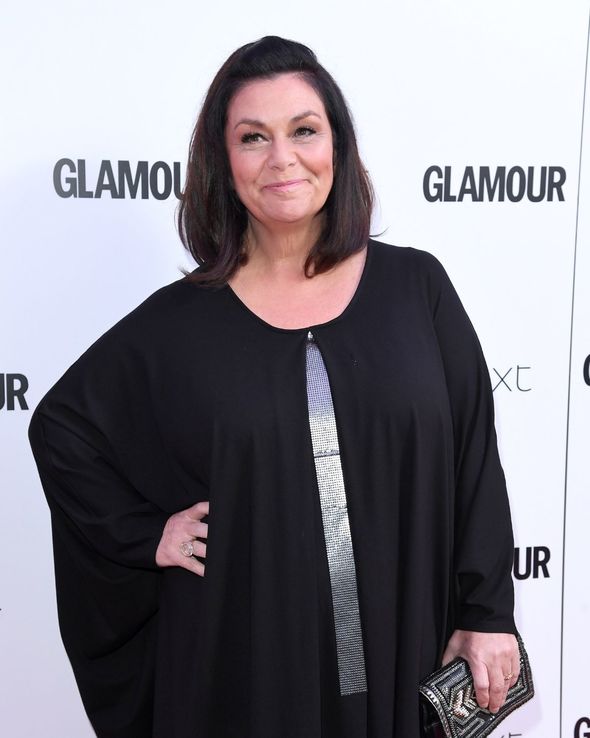 The Vicar of Dibley actress went on to talk of her body image.

Dawn said: “I never did dislike anything about my body, even when I was very, very fat.

“I refuse to be forced to dislike myself. I used to get really angry when I did lose weight, people going, ‘You look so well,’ as if you looked awful before – rewarding you for managing it, which is not easy, I accept that.

“But I didn’t want people to give me approval. It’s so patronising.” 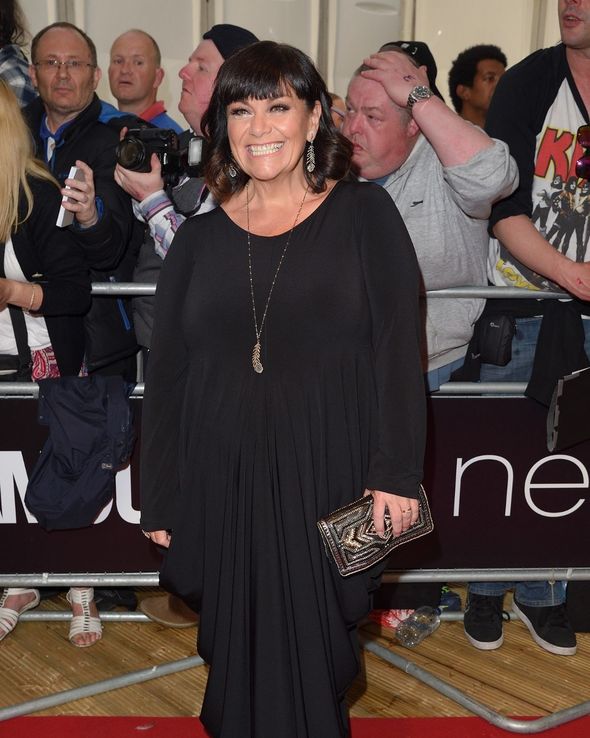 Back in 2017, Dawn shocked Holly Willoughby and Phil Schofield after she revealed she would be turning 60.

At the time, Phillip exclaimed to the actress: “No way!”

Dawn replied: “Way, I am sixty this year, how did that happen.

“When I was a kid you know I used to look at people who were sixty and think you should just really die because what is the point of you now.

DON’T MISS…
Dawn French announces The Vicar of Dibley is set to return [INISGHT]
Lenny Henry: Why BBC star wished he had ‘learned how to fight’ exposed [EXPLAINER]
Lenny Henry split: Why did Lenny Henry break up with Dawn French? [INSIGHT]

“You know when I was little, that’s what I used to think about people who were sixty, I did, and now I am that person.

She went on to talk of how she doesn’t want to spend her time doing “meaningless things.”

Dawn continued: “I just don’t want to do meaningless things. 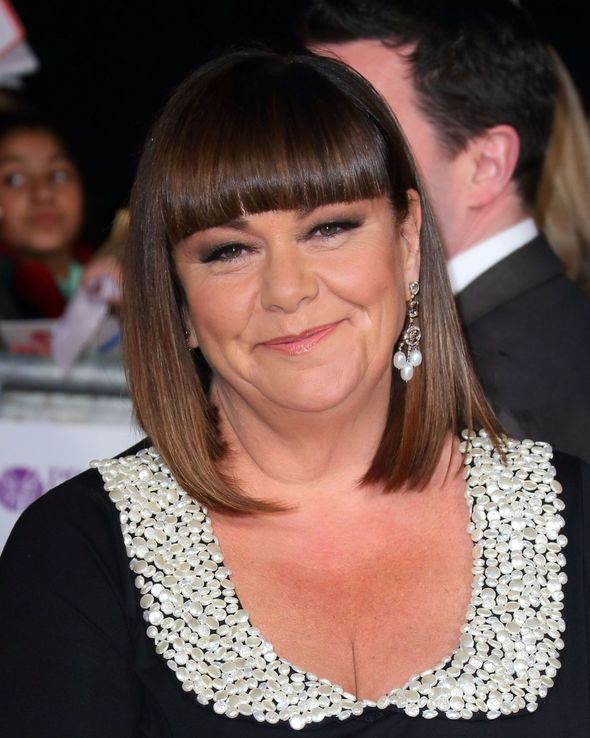 Talking of turning 60 to Australian show Saturday Night in the same year Dawn spoke of how she felt “grateful”.

She told Saturday Night: “Listen, I’m delighted to be 60.