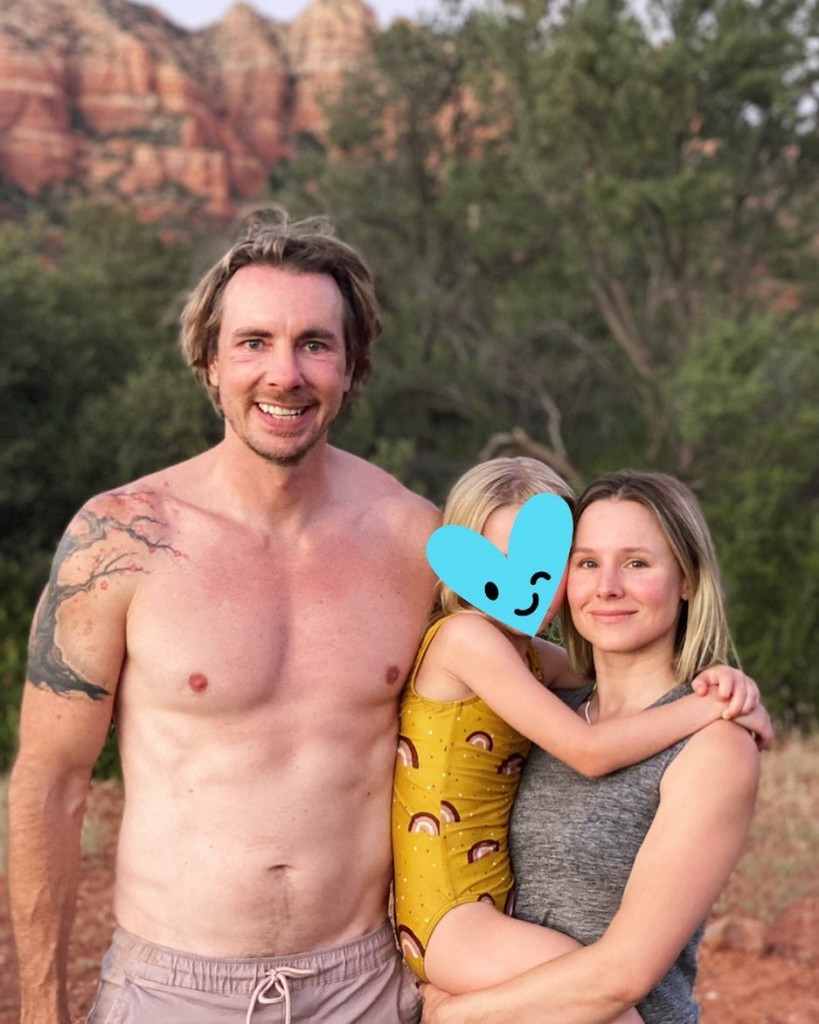 Last year, Dax Shepard admitted on his podcast, Armchair Expert, that he’d relapsed after 16 years of sobriety. He’d been badly injured in an ATV accident, and needed painkillers during recovery. He augmented his pills and continued his prescription long after his pain needs had been met. CB did a great breakdown of his statement at the time and how it fit into the larger narrative of how Dax and his wife, Kristen Bell, sell themselves as a couple. Part of that image is them as parents. They fiercely protect their kids’ images yet they share so many details about them that you wonder if the child is really being spared. It turns out, full disclosure is practiced both inside the home and out. Dax recently told Chelsea Clinton on her podcast, In Fact, that he told his daughters, Lincoln, eight, and Delta, six, the whole truth about his relapse.

Speaking to Chelsea Clinton on the In Fact podcast this week, Dax revealed he and wife Kristen Bell had shared “the whole thing” with their daughters, 8-year-old Lincoln and 6-year-old Delta.

“They knew when I relapsed,” Dax said. “We explained, ‘Well, daddy was on these pills for his surgery and then daddy was a bad boy and he started getting his own pills.’ We tell them the whole thing.”

He explained that his daughters have always been aware of his addictions and sobriety, telling a story about a time Lincoln wanted to go with him to AA.

“One of the cuter moments was back when my daughters wanted to be with me 24 hours a day,” he recalled. “She said, ‘Where are you going?’ I said, ‘I’m going to AA.’ She said, ‘Why do you have to go?’ I said, ‘Because I’m an alcoholic and if I don’t go there, then I’ll drink and then I’ll be a terrible dad.’”

When Lincoln asked if she could go along to the meeting too, Dax told her no, because “you gotta be an alcoholic.”

“She goes, ‘I’m gonna be an alcoholic,’” he told Chelsea Clinton. “I said, ‘You might become one. The odds are not in your favor. But you’re not there yet.’”

I tend to be an open book, so I relate to Dax’s approach. In some ways, it’s helped my hypocrisy. My main addiction is smoking, and I tell my kids all the time they shouldn’t smoke. But I smoke with their godfather when he visits from England. The last time, my son said, “Explain it.” I couldn’t, so I didn’t. I know I overshare, too. But, like Dax, my kids can know every mistake I’ve made. I don’t know how much I told them at Dax’s girls’ ages, but he knows his daughters and what they can handle so I’m sure he presented it in a way they were able to process. I’m not saying this is the right way or the wrong way, I honestly don’t know. But it is what I would’ve done.

I found it relatable when Dax said he delayed opening up about his relapse because he’d “built this whole identity in my head around having 16 years.” He said that the idea of losing that identity caused him to avoid seeking help for a few months. Again, I understand what Dax is talking about. It’s important he says these things so other people can maybe get the help they need. I’m glad to hear things are improving for Dax and he got support to find his way back to sobriety. I hope his openness with his daughters leads to them coming to him with concerns in the future. But I hope both he and Kristen learn to respect that only they get to share their lives with the world. Delta and Lincoln should be allowed to decide what they want the world to know about them when the time comes. 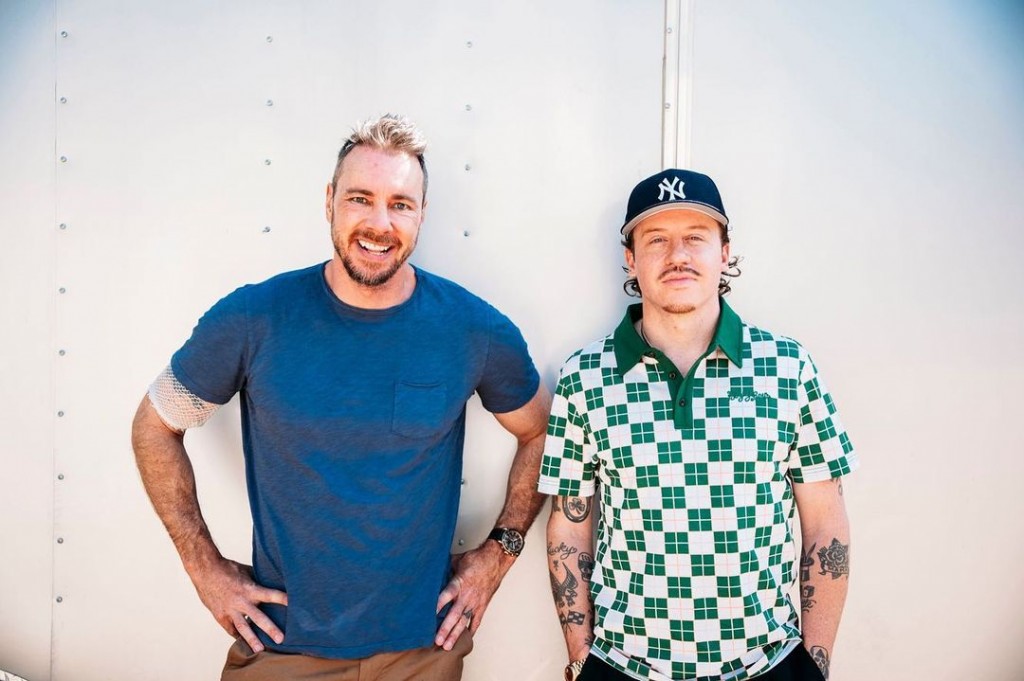 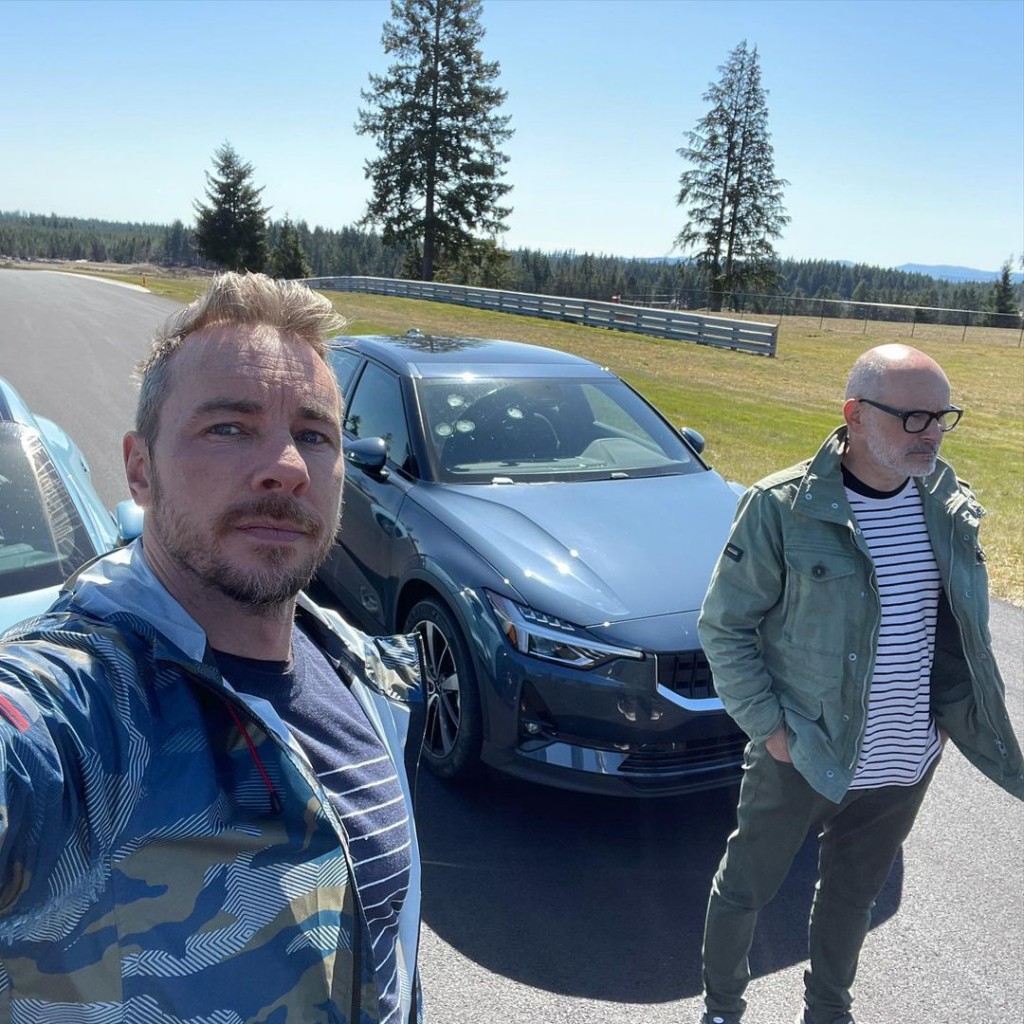