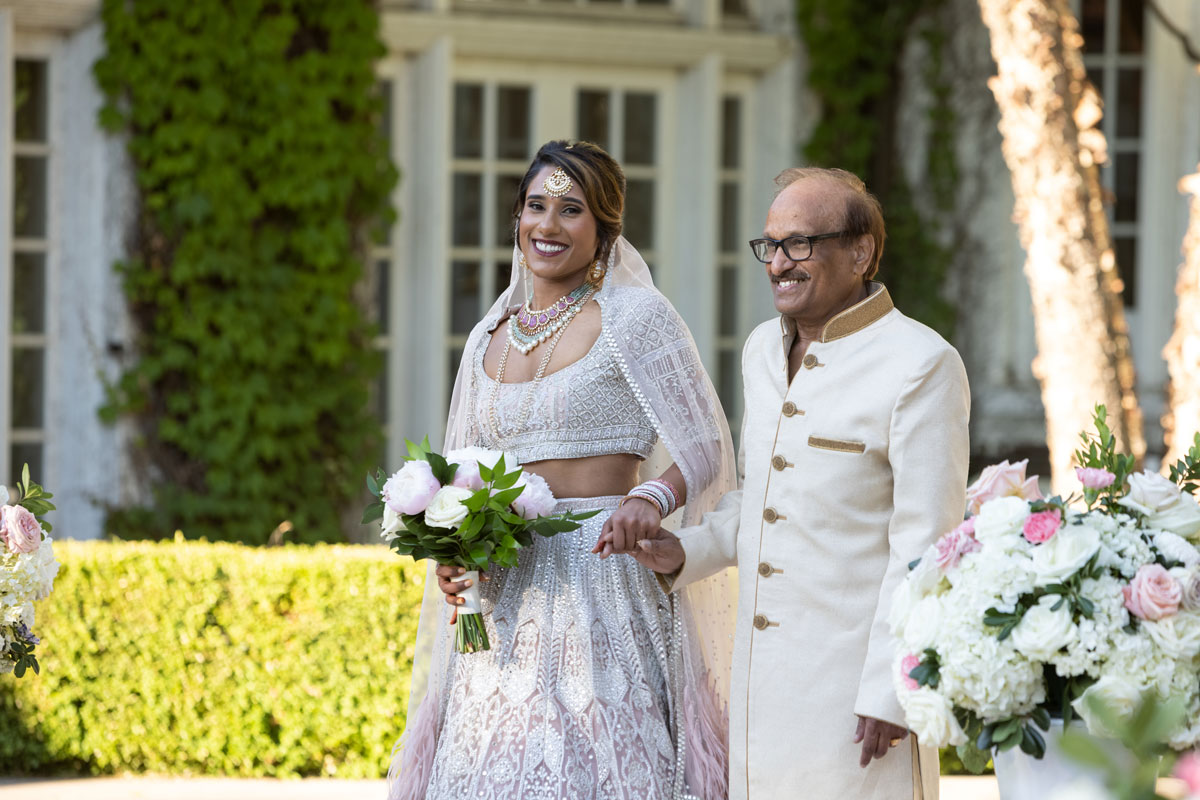 The third season of Love is Blind was a complete mess. A few of the men were especially awful, and Cole Barnett has gotten a lot of heat for the way he treated his fiancee, Zanab Jaffrey. Cole made unkind comparisons between Zanab and another castmate throughout the season, and when she ultimately dumped him at the altar she cited his negative impact on her self-confidence as her reason why. A lot of people thought Cole’s treatment of Zanab and her turning him down was reminiscent of Shake Chatterjee and Deepti Vempati from season two. But Deepti says the two guys are different people and Cole’s immature, but he’s growing and learning from it. Um, okay…

Imitation might be the most sincere form of flattery, but that’s not what happened on Love Is Blind.

Deepti has heard the rumblings of fans who claim Zanab was simply looking to follow in Deepti’s footsteps for the sake of a positive edit—but that’s not exactly how she sees it.

“There have been a lot of comparisons,” Deepti exclusively told E! News at the 2022 API Excellence Celebration. “I think our situations are so different. Cole and Shake are different people. There’s a side of Cole that’s a little bit immature. He’s young, but hopefully he can see himself and it seems like he’s growing and learning from it, honestly.”

Zanab previously clarified that their weddings were filmed about a week apart, so she hadn’t seen Deepti’s powerful speech on Netflix before delivering her own.

Since season three aired, Deepti said she has actually been in touch with Zanab, but she’s giving her some space after the explosive season three reunion, saying, “I just want to give her some time to get through all of the things that she’s getting through without us bombarding her with messages.”

I honestly think Deepti is giving Cole way too much grace. Their situations were different — of course, they’re all different people — but they’re also quite similar in many ways. And instead of making excuses for Cole due to his comparative age and more remorseful reaction when called out, it would be nice if Deepti was more publicly supportive of the woman who had a very similar negative experience on the show instead of doing this milquetoast “well, they’re different and Cole’s immature and he’s young…” thing. Of course the two guys are different. I thought Shake seemed way more mean-spirited in the way he spoke about Deepti and he was self-righteous and doubled-down when called out. But he was just as immature as Cole, perhaps more so considering that he’s in his 30s. Cole seemed more casually cruel than intentionally so, and seemed to express genuine remorse when called out. Unlike Shake and Deepti, Cole actually did seem into Zanab, but treated her poorly anyway. And both men spoke cruelly about their fiancee’s appearance and both made their fiancees feel less than in comparison to their usual (tiny, blonde) “type.” (Both guys now have girlfriends that fit their type).

Honestly, the racial dynamics alone are the elephant in the room for this show. Both couples skirted around it in their respective seasons, with talk about the guys’ usual “physical type,” Cole’s family refusing to meet Zanab, and Shake saying Deepti reminded him of his aunt. Raven Ross was talking about Black women, when she said the following, but I think it is relevant here too: “Unfortunately, a lot of men cast on the other side weren’t looking for that. There’s receipts of some of these guys specifically saying that that isn’t something that they’re looking for. So, to me, that’s what we should be talking about.” They should talk about it, but this show isn’t ready for that conversation. 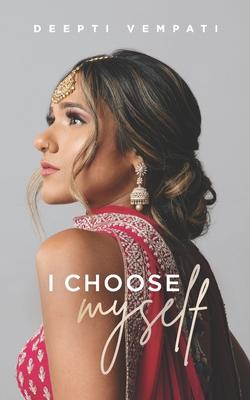 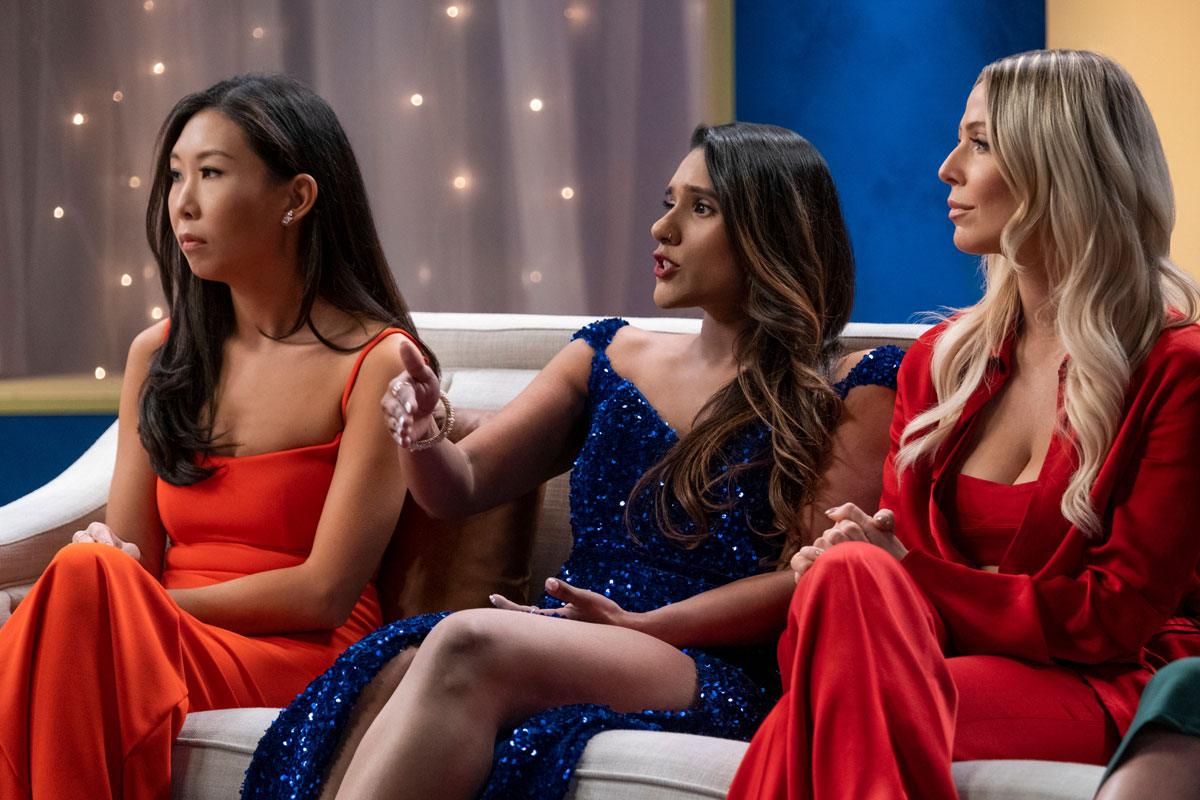 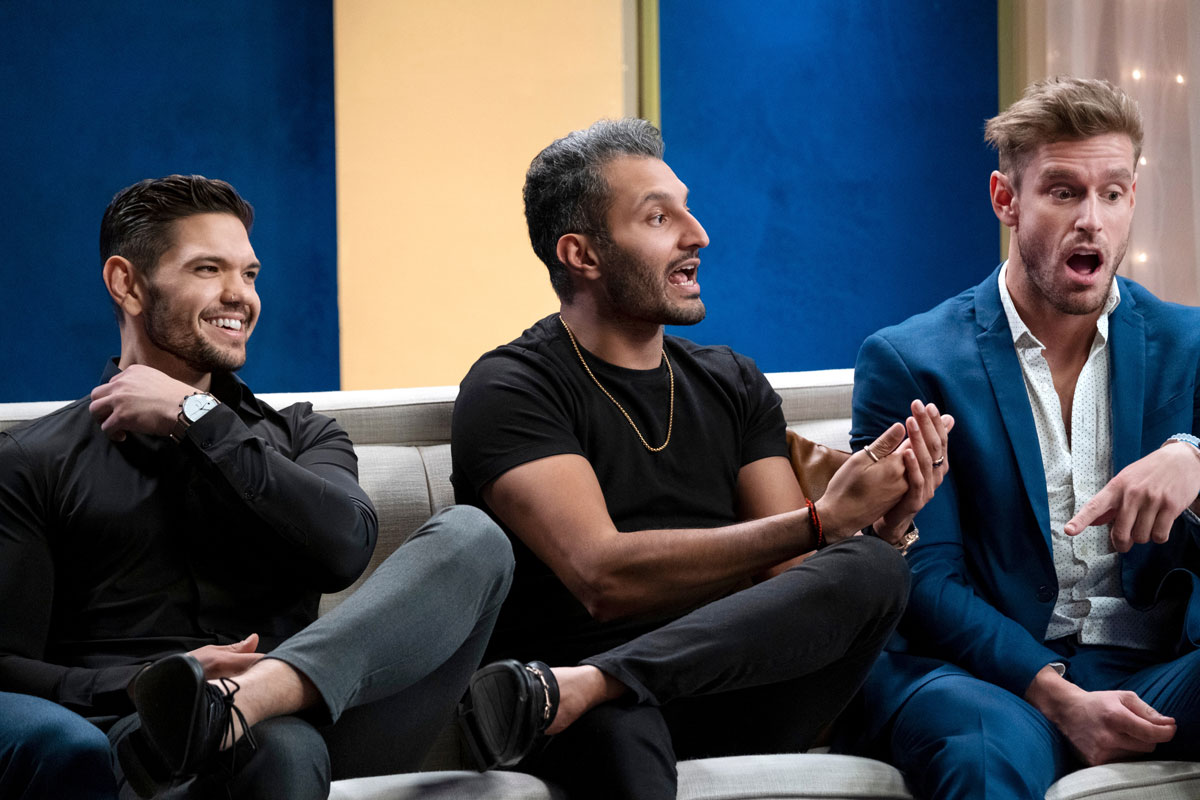 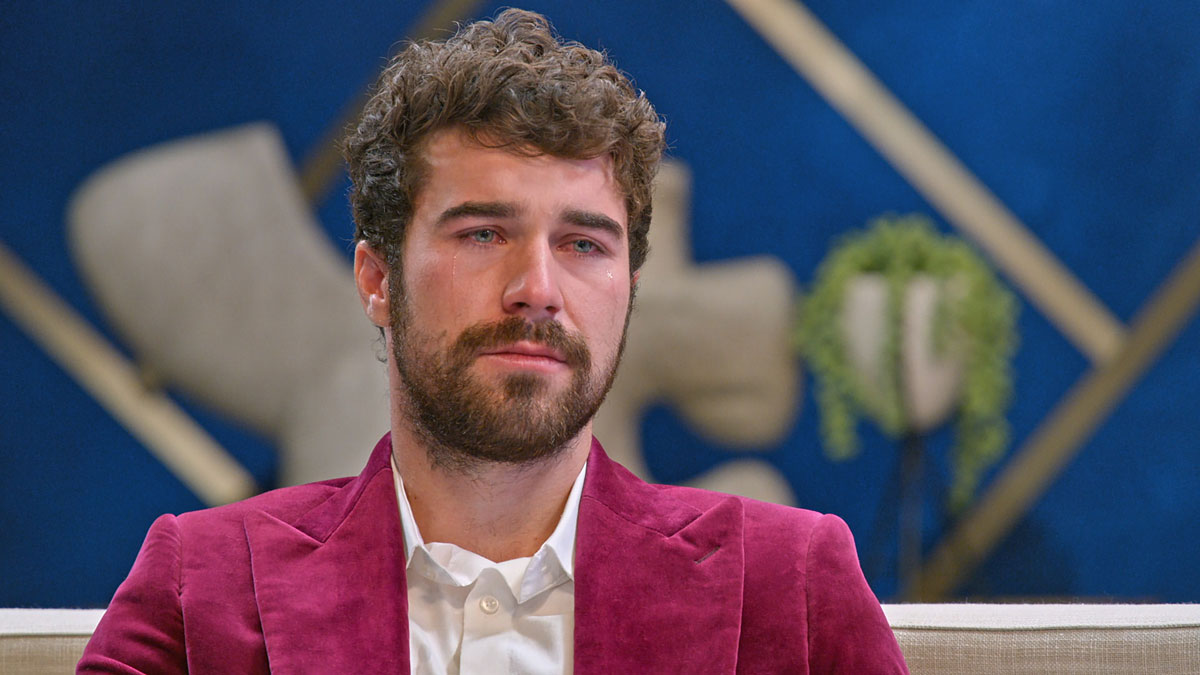