Gone but never forgotten. Duane “Dog the Bounty Hunter” Chapman and the late Beth Chapman’s youngest daughter, Bonnie Chapman, spoke out about the loss of her mom and her dad’s grief on Instagram on Monday, July 15, saying that she can’t see him ever marrying again.

Bonnie, 20, addressed the recent passing of her mother, who died last month after a battle with cancer, in an extensive Q&A session on her Instagram Stories. When a fan asked whether she thought Duane would “someday remarry,” she shut down the possibility.

“Nope, he found his soulmate,” she replied. “No one can replace her in his heart. Their love was one of a kind, it made me believe love truly exists.” 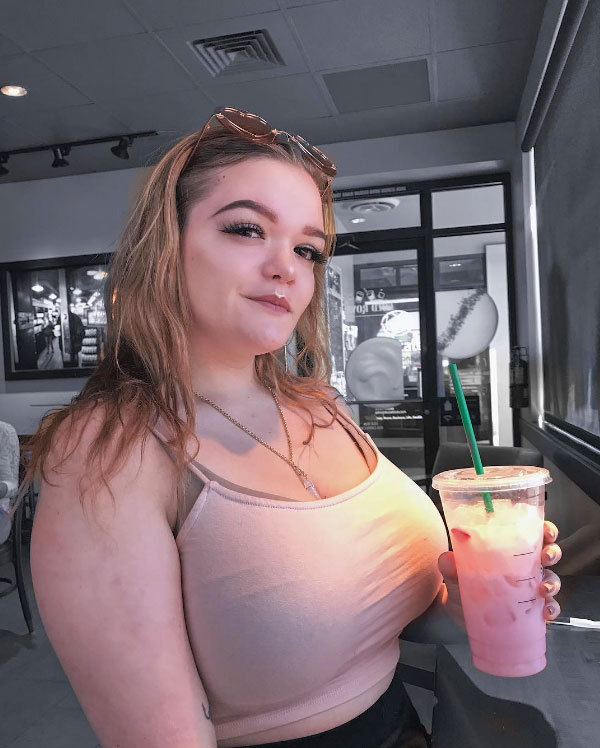 Bonnie was also asked how by another follower how she was “doing” after her mother’s death. “Just remembering that cancer can no longer hurt her. She’s no longer in pain and finally feels normal again,” she wrote in response. “I do miss her like crazy.”

Beth died at Queen’s Medical Center in Honolulu on June 26 following her battle with throat cancer. When she was diagnosed in September 2017, she shared in a letter to loved ones telling them that there was “no quick fix and no appealing options for treatment.” She was 51.

Duane revealed to Entertainment Tonight in an interview on July 10 that Beth prepared for him to live life without her. At the time, he stated that he had no intention of finding love with someone else. 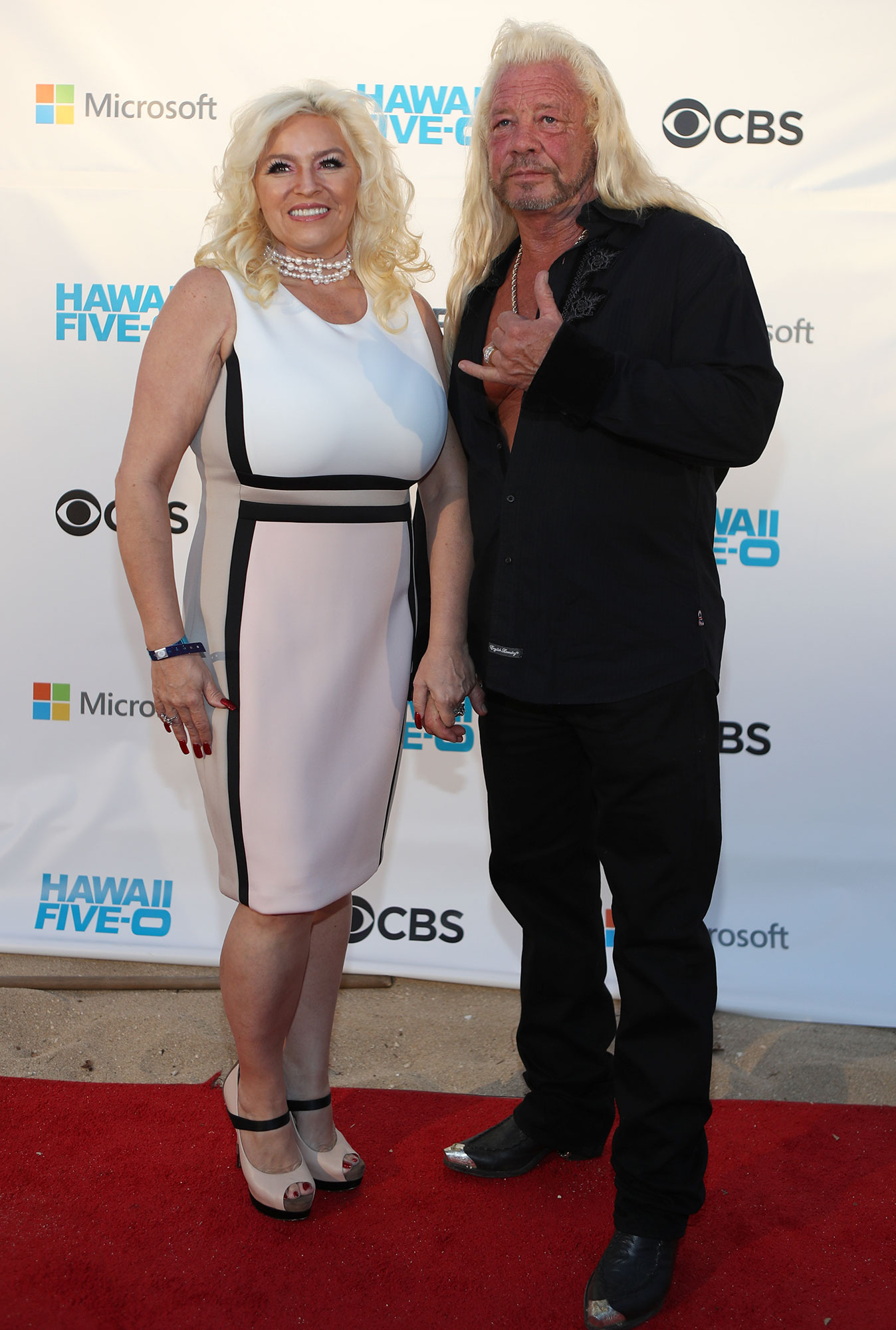 “For two to three years, she knew this might happen. So she would say, ‘Who is going to sit next to you?’ And I said, ‘No one,’” he shared while tearing up. “‘Big Daddy, you better not let another girl take my place.’ I said, ‘I won’t.’”

Dog paid an emotional tribute to his wife of 13 years at a memorial service in Aurora, Colorado, on Saturday, July 13. Toward the two-hour-long event’s end, the WGN star gave a speech talking about how they met, and detailed her last months.

“She was so gorgeous,” he said. “People would say that and she wouldn’t never believe it, but I told her all the time she is gorgeous, she was so pretty.”

Grammy-winning singer/songwriter Loretta Lynn has died at age 90. The country music star passed away at her home in Hurricane...

Robert Glasper is all over the place. But not in a disorganized and chaotic way. Glasper is quite the opposite....

What's in store for today? Your horoscope for 4 October, 2022