Surveillance footage released by the LAPD shows two men in hoodies breaking into ‘RHOBH’ star Dorit Kemsley’s home, before running off with over $100K in stolen items.

The Encino, California residence of Real Housewives of Beverly Hills star Dorit Kemsley was broken into on October 27, and now nearly two weeks later, authorities have released security camera footage that shows a glimpse of the frightening incident. The LAPD shared a 3 minute-long video of two masked men breaking into the house in an attempt to seek help identifying the suspects. The footage — which can be seen above — shows the pair wearing black masks and dark hoodies standing outside of a sliding glass door just before 10 pm. PT. The suspects appeared to be plotting on how to break into the home while Dorit, 45, and her two children, Jagger, 7, and Phoenix, 5, were inside. Dorit’s husband, Paul “PK” Kemsley, was in London when the incident occurred. 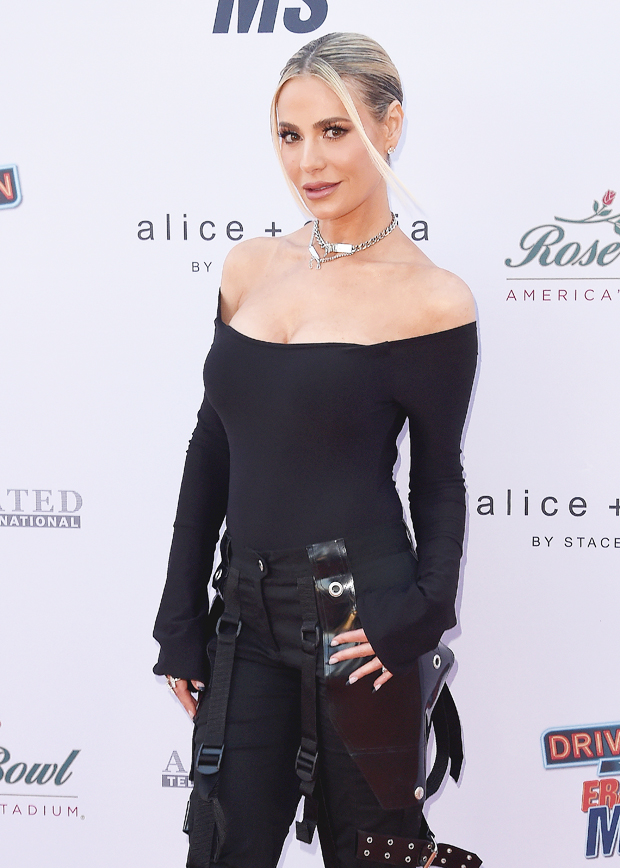 Eventually, one of the men shattered the sliding glass door before walking away. Footage from roughly 15 minutes later, at around 10:10 pm, shows the suspects leaving Dorit’s house with bags filled of items they stole from the house. According to previous reports, more than $100,000 of stolen items like purses, jewelry and watches were taken during the robbery.

The LAPD previously confirmed to HollywoodLife that Dorit and her kids were all asleep inside when three unidentified men broke into the home. According to the Daily Mail, the intruders walked into Dorit’s bedroom and held her at gunpoint. “Don’t hurt my babies. Don’t kill me,” she allegedly begged the intruders. “I’m a mother.” One of the men allegedly responded, “Kill her,” but they eventually ran off with the stolen items without harming Dorit or her kids. After they left, the reality star reportedly contacted police and her husband. 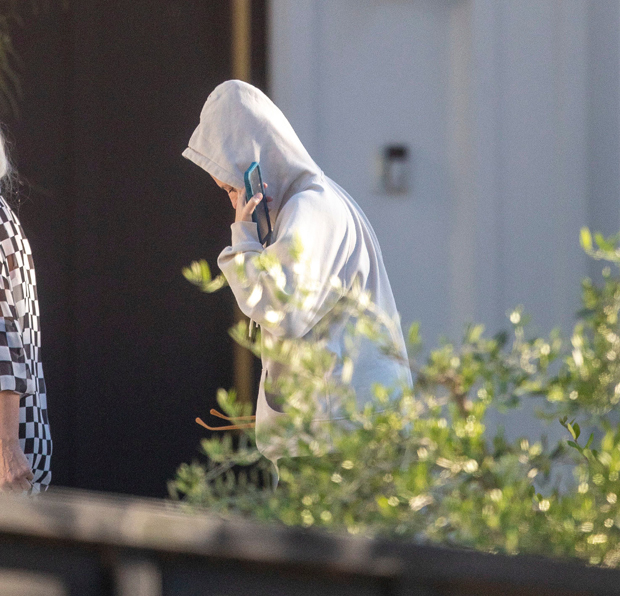 Three days later, Dorit shared an Instagram post and noted that she and her kids weren’t harmed during the incident. “As you all know by now I have been through a terrifying ordeal, one that no parent or person should ever have to experience,” the Bravo star said. “I’ve received so many messages of love and support and I thank you all from the bottom of my heart. It’s truly overwhelming. My kids are unaware of what happened, they slept through it and I thank God for keeping my kids and myself from being physically harmed.”

No arrests have been made in the incident yet. The LAPD is continuing to ask for the public’s help in identifying the suspects.