Dr. Dre is being forced to pay $100 million to his ex-wife, Nicole Young, after they finally finalized a divorce settlement, a new report claims.

Dr. Dre, 56, is said to be “delighted” to “only” have to pay his ex-wife, Nicole Young, a fraction of his $820 million fortune, TMZ reported on Tuesday, Dec. 28. The news outlet claims the rapper will only be forced to pay her $100 million, even though his 51-year-old ex had initially asked for half of his assets — their prenuptial agreement stopped her from getting any extra. 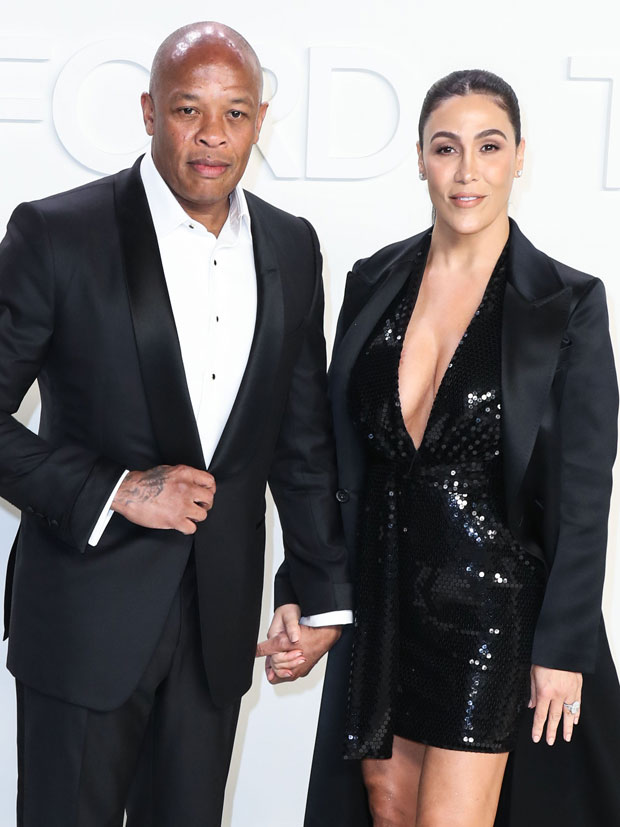 Under the reported agreement, Dr. Dre will pay Nicole $50 million now and another $50 million in one year. He’ll also be keeping seven properties that they shared together, including a home in Malibu, as well as two properties in Calabasas and four more in Los Angeles. He’ll also hold onto a mansion worth $100 million in Brentwood and keep the rights to his master recordings.

But Nicole wasn’t shut down of everything. She’ll reportedly get to keep four of the couple’s 10 vehicles, and she’ll also hold onto her expensive jewelry, as well as all of the funds she managed during their marriage. She will, however, have to pay her own legal fees, which have likely amounted to millions of dollars after the lengthy divorce battle. 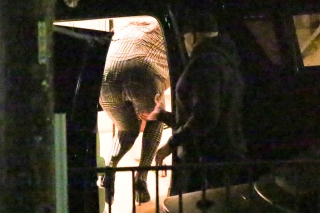 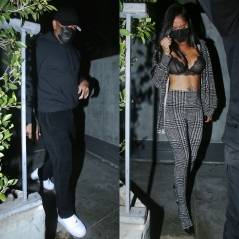 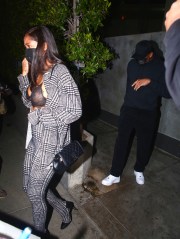 Sources close to the rapper told TMZ that he would have been willing to pay Nicole more if she had just agreed to his initial terms back in 2020. “She could have even been on the field for the Super Bowl halftime show as a friendly ex-wife,” one source told the news outlet.

HollywoodLife reached out to Dr. Dre’s rep for a comment on this story, but we did not receive an immediate response.