Dustin Diamond speaks about Saved by the Bell in 2016

Dustin Diamond’s girlfriend has said she is “heartbroken” following the death of her Saved by the Bell star boyfriend. Dustin, 44, was diagnosed with lung cancer earlier this year before passing away from the illness in Florida.

He was the love of my life

Dustin’s girlfriend, known as Tash, 39, called the actor the “love of my life”.

She also spoke of the future they had planned together after meeting the actor when he messaged her on Facebook in June.

The pharmacy technician said: “He was the love of my life.

“We planned on a future together and spoke often about having kids. I’m heartbroken.” 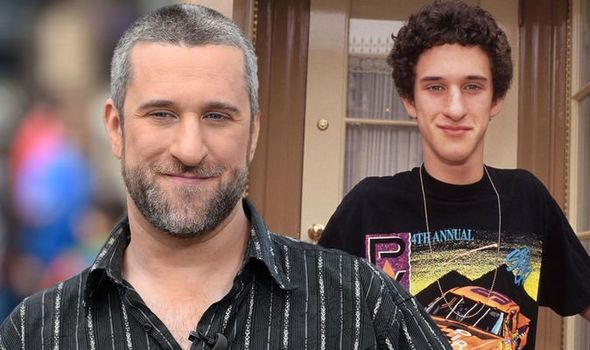 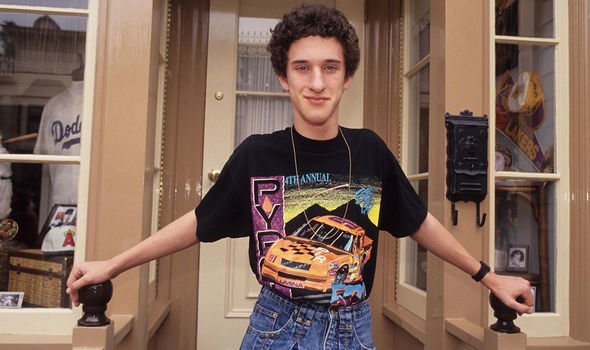 Tash continued: “Even though he was struggling to breathe and had difficulty speaking he was able to get out the words to me, “‘I love you,’ I told him I loved him back.”

The actor died from cancer two days ago, his representatives confirmed.

After being diagnosed with lung cancer last month, Dustin had recently finished a round of chemotherapy, but his condition deteriorated quickly.

His girlfriend confirmed that Dustin died peacefully at his friend Jules’s house in Florida. 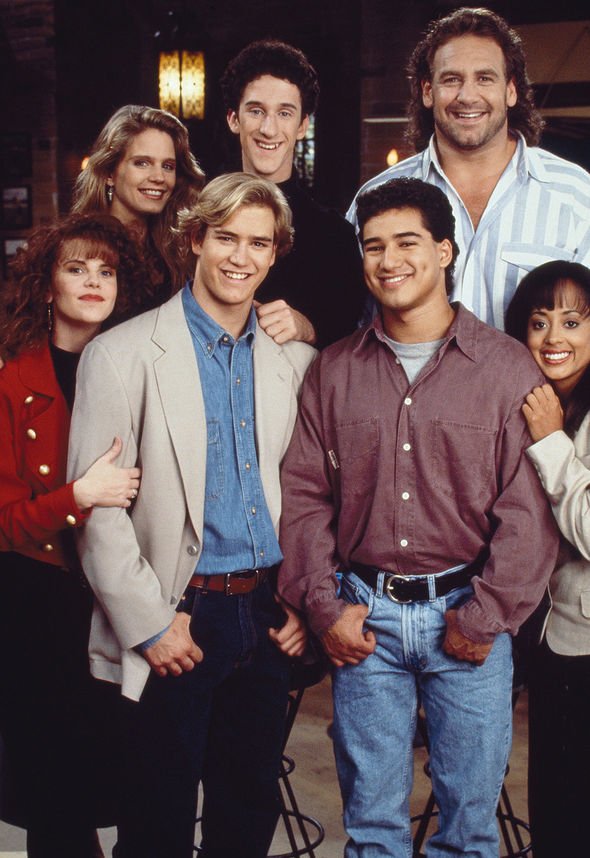 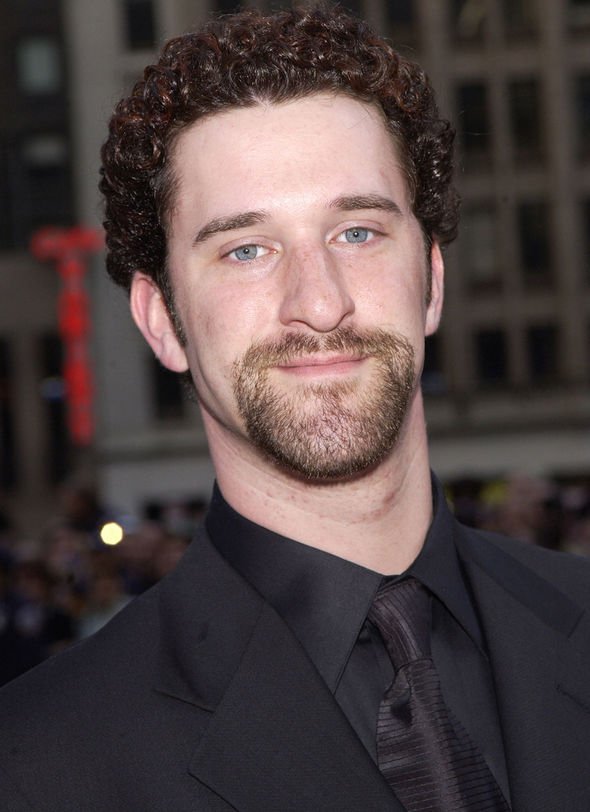 Tash met Dustin, who played Samuel “Screech” Powers in the 90’s sitcom, on Facebook in June but had doubts that she was talking to the real Saved by the Bell star until they met in real life.

“I wasn’t sure I was talking to the real Dustin Diamond until I actually met him in person and we just clicked.”

Tash knew Dustin was the one and since their first meeting, they never spent any time apart.

Dustin’s girlfriend said in an exclusive interview with MailOnline: “He had the biggest heart.

“He was recognised everywhere we went but he would have preferred to be just a normal person.”

The actor’s friend Dan Block also said that Dustin didn’t want to be known for his role in hit sitcom Saved by the Bell.

“He didn’t want to be known as Screech, it irritated him when someone called him Screech. He just wanted to be a normal guy.”

Tributes to the actor came flooding in after the announcement of his death.

Dustin’s co-star Mario Lopez, who played AC Slater on the show, wrote on Instagram: “Dustin, you will be missed my man. The fragility of this life is something never to be taken for granted.

“Prayers for your family will continue on.”

Tiffani Thiessen, who played Kelly Kapowski, also posted: “I am deeply saddened by the news of my old co-star @realdustindiamond passing.

“Life is extremely fragile and it’s something we should never take for granted. God speed Dustin.”