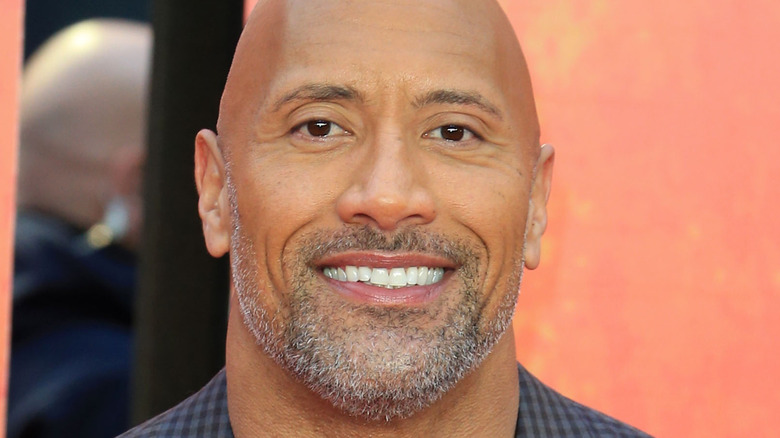 As the humid, hot, dog days of summer made way for more hot August weather in the United States, a rash of well-known celebrities decided it was a good time to reveal they are not into bathing their children nor bathing themselves frequently. Former wrestler, movie actor, and entrepreneur Dwayne Johnson had a few things to say about this latest hygiene craze that seems to be sweeping Hollywood.

It started when Ashton Kutscher and Mila Kunis admitted that they don’t wash their entire bodies daily when they appeared on Dax Shepard’s “Armchair Expert” podcast, with Kunis admitting, “I didn’t have hot water growing up as a child so I didn’t shower very much anyway” (via CNN).

Kutcher said that he only washes his armpits and crotch on a daily basis, while both admitted they don’t bathe their children frequently. “If you can see the dirt on them, clean them,” Kutcher said. “Otherwise, there’s no point.”

Kristen Bell soon defended their parental bathing choices when she appeared on “The View,” saying: “I’m a big fan of waiting for the stink. Once you catch a whiff, that’s biology’s way of letting you know you need to clean it up” (via The Daily Beast).

The week was topped by Jake Gyllenhaal admitting he bathes infrequently in a Vanity Fair interview. “More and more I find bathing to be less necessary, at times … But I do also think that there’s a whole world of not bathing that is also really helpful for skin maintenance, and we naturally clean ourselves.” 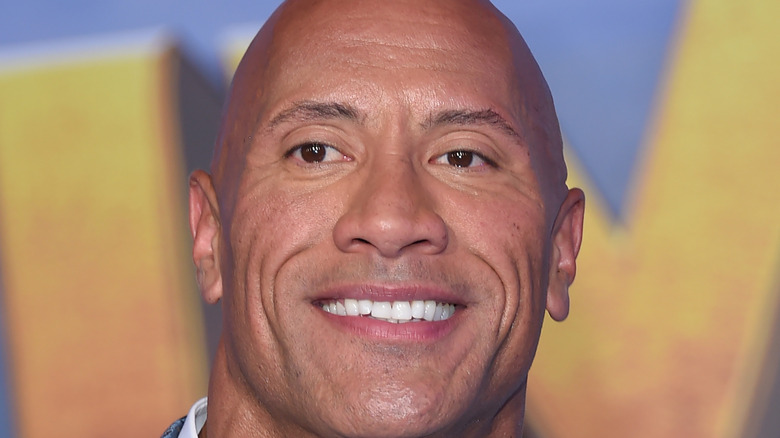 One Twitter user who was surprised about all these celebrities admitting to bathing infrequently and insisted Dwayne Johnson couldn’t be one of them. To confirm, she just asked him, tweeting the following:

“Our work Slack has spent much time discussing celebrities who don’t wash themselves, but we’ve all decided that @TheRock can’t possibly be one of those stinky ones and we would all be weirdly heartbroken to find out otherwise.”

Johnson gave her a very decisive answer, tweeting: “Nope, I’m the opposite of a “not washing themselves” celeb. Shower (cold) when I roll outta bed to get my day rollin’. Shower (warm) after my workout before work. Shower (hot) after I get home from work. Face wash, body wash, exfoliate and I sing (off key) in the shower.”

Now that Johnson’s bathing habits have been cleared up, perhaps other celebrities will decide to reveal their own and that they follow in The Rock’s footsteps.