Dwayne Johnson assured his fans that he bathes himself more than enough, as other celebs have revealed they do the exact opposite.

Dwayne “The Rock” Johnson, 49, is getting in on Hollywood’s great big debate about bathing habits. While some stars (we’re looking at you, Jake Gyllenhaal) have confessed to bathing less often than most, Dwayne assured his fans via Twitter on Aug. 6 that he’s “the opposite of a ‘not washing themselves’ celeb.” The Jungle Cruise star went on to elaborate that he takes a “cold” shower after waking up, a “warm” shower after a workout, and finally a “hot” shower when he’s home from work. And to add to that, Dwayne also applies face wash, body wash and exfoliates during his showers. “And I sing (off key),” he joked. 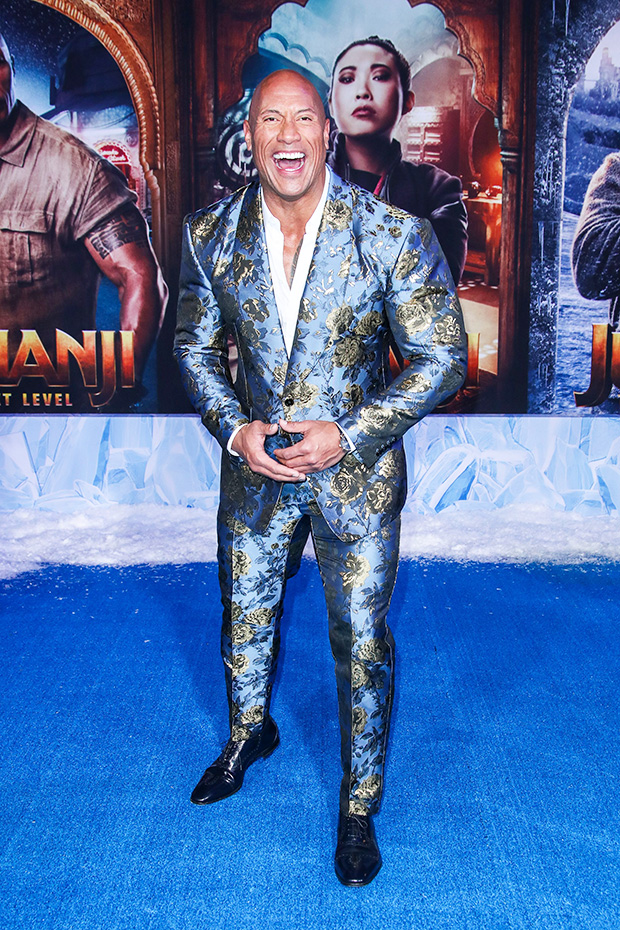 Dwayne’s confession about his intense bathing habits caught the attention of his followers. One fan responded to Dwayne, “This is…weirder than not showering?” in a tweet that garnered thousands of likes and retweets. But Dwayne respectfully disagreed with his fan’s opinion. “Nothing weird about this, my friend,” the actor said. “I workout twice a day and then I go to work for 12+ hours. I shower 3xs. Easy to understand,” Dwayne added.

While Dwayne prioritizes his personal cleanliness to the extreme, some stars like Jake, 40, have admitted that their daily bathing habits aren’t exactly their number one priority. In an August 5 profile piece in Vanity Fair, the Spider-Man actor surprised his fans when he opened up about his unusual shower rituals. “More and more I find bathing to be less necessary, at times,” he said. “I do believe, because Elvis Costello is wonderful, that good manners and bad breath get you nowhere. So I do that. But I do also think that there’s a whole world of not bathing that is also really helpful for skin maintenance, and we naturally clean ourselves.” 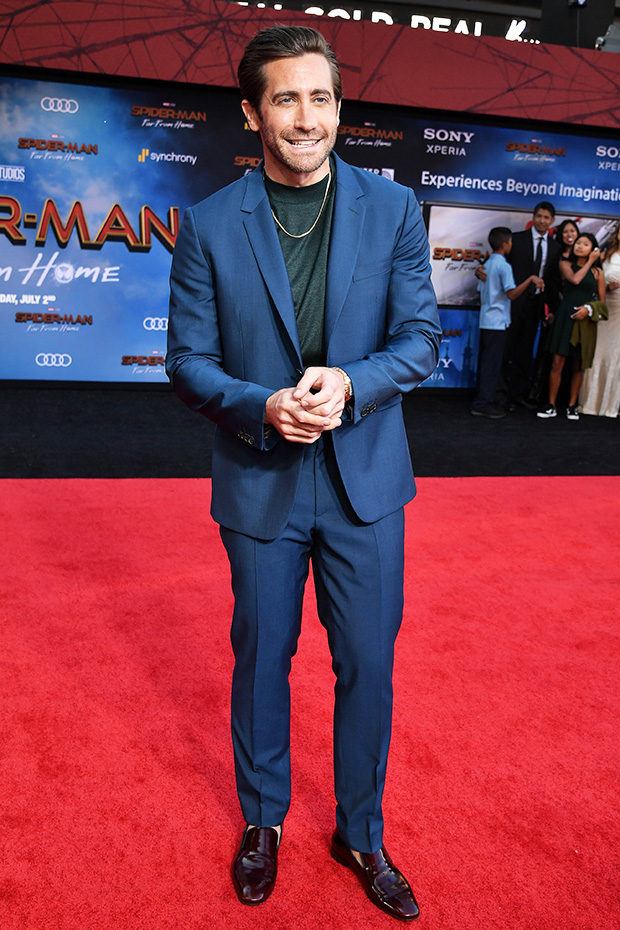 This wild bathing-related debate all started with Mila Kunis and Ashton Kutcher, who admitted last month that they do not bathe their children Wyatt, 6, and Dimitri, 4, every day. The A-list couple made the confession on Dax Shepard and Monica Padman’s Armchair Expert podcast, in which Mila said, “I didn’t have hot water growing up as a child, so I didn’t shower much anyway. But when I had children, I also didn’t wash them every day. I wasn’t that parent that bathed my newborns — ever.” Ashton later added, “Now, here’s the thing: If you can see the dirt on them, clean them. Otherwise, there’s no point.”

From there, the online discourse over showering continued after Kristen Bell later confessed that she and Dax have also let their kids go a few days without bathing. “I’m a big fan of waiting for the stink. Once we catch a whiff, that’s biology’s way of letting you know you need to clean it up,”  Kristen said on the August 3 episode of The View. “There’s a red flag. Honestly, it’s just bacteria. Once you get the bacteria, you gotta be like, ‘Get in the tub or the shower.’ So I don’t hate what they’re doing,” she added.