The Tesla founder was spotted wearing a t-shirt and jeans hours after Grimes revealed that the pair had broken up yet again.

Elon Musk, 50, headed to his SpaceX headquarters in Hawthorne, California hours after his ex-girlfriend Grimes, 33, revealed that they’d split again in a tweet on Thursday March 10. The SpaceX founder was dressed very casually as he arrived at the facility in a graphic t-shirt and a dark pair of pants in the new photos, which you can see here, via DailyMail. Elon looked like he was moving very quickly, heading from his car to the building. 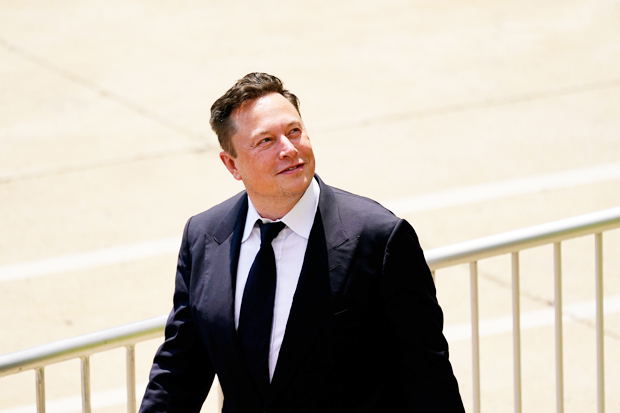 The new photos of Elon came a few hours after a tell-all profile on Grimes was published by Vanity Fair. In the piece, the singer, whose real name is Claire Boucher, spoke about their relationship status, and described him as her “boyfriend,” at the time of the interview, but explained where they stood romantically in a tweet after the story was published. “Me and E have broken up *again* since the writing of this article haha,” she wrote, but admitted that they’re still close. “But he’s my best friend and the love of my life, and my life and art are forever dedicated to The Mission now.” After that, she tweeted that “The Mission” was in reference to sustainable energy.

In the interview, Grimes had explained what her relationship with the SpaceX billionaire is like. “I would probably refer to him as my boyfriend, but we’re very fluid. We live in separate houses. We’re best friends. We see each other all the time,” she told the outlet. “We just have our own thing going on, and I don’t expect other people to understand it.” 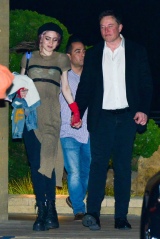 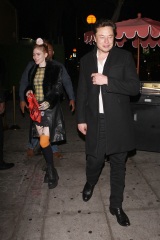 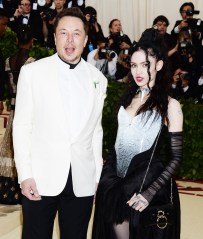 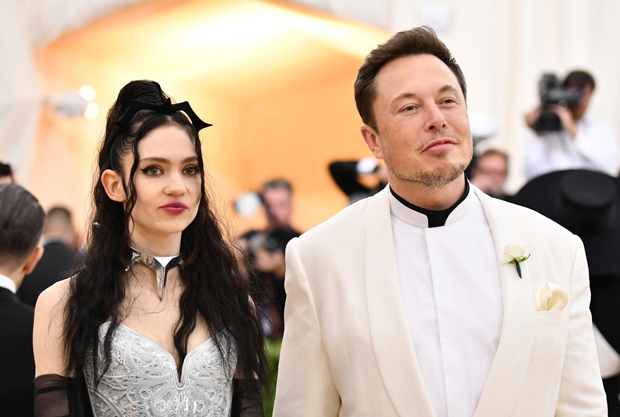 Other than discussing her relationship status with Elon, Grimes also revealed that they’d also welcomed their second child in December 2021, via a surrogate. The pair had their son X Æ A-Xii, who they call X, in May 2020, and similar to their son, the pair call their daughter Y, but her full name is Exa Dark Sideræl Musk.