Emilia Clarke, 32, appeared to have the time of her life at Glastonbury Festival with a group of pals.

The Game of Thrones actress uploaded some pictures from her time over the weekend, where she beamed away beside her friends.

In the first picture, Emilia’s smile was impossible to miss as she posed in the middle of a group of people.

Another photo saw Emilia perched on someone’s shoulders, as she sat above the rest of the crowd, with a sea of people behind her.

Still the best weekend of my entire life

In the last snap, the British beauty held on to a can of Carlsberg whilst standing with her friends on top of a hill, whilst wearing a Gucci top.

She captioned the series of shots: “From full focus to a blur still the best weekend of my entire life.”

Emilia said she couldn’t have been happier as she added: “#glastonbury2019 you bring me up to my happiest self.”

The Daenerys Targaryen star continued: “For anyone finding today hard, get that music in your earphones blaring and dance like no ones watching… @littlesimz @lizzobeeating @stormzy @mikeskinnerltd to suggest a few options…”

Many of Emilia’s 24.5 million followers were ecstatic to see the beauty back on Instagram, with her last post being in May.

One person wrote: “My Queeeennnnn please update your Instagram more often. Do you know how much I MISS YOU. I CRIED LAST NIGHT MISSING YOU @emilia_clarke.” 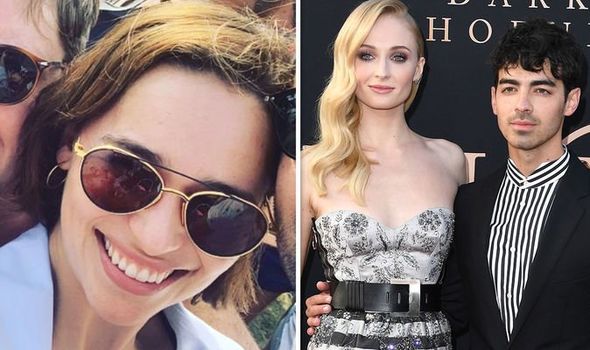 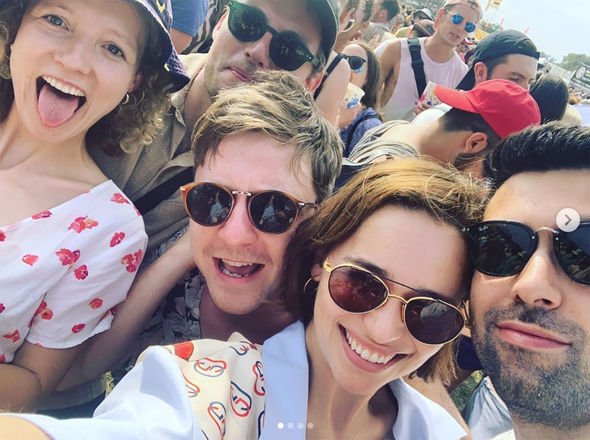 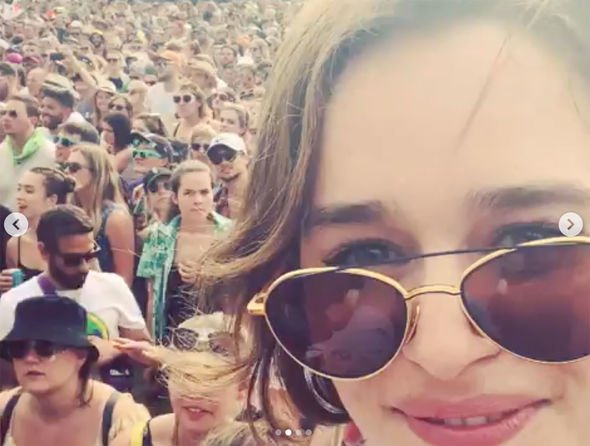 “Glad you had the best time,” said another fan.

A third wrote: “Missed your posts my Queen!”

The couple, who officially got married in Las Vegas in May, tied the knot for a second time in a lavish ceremony in the south of France.

The newlyweds reportedly became emotional during the nuptials, with them both tearing up whilst riding their vows. 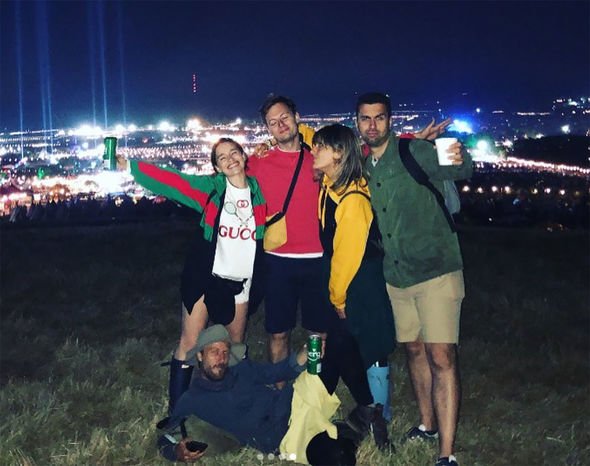 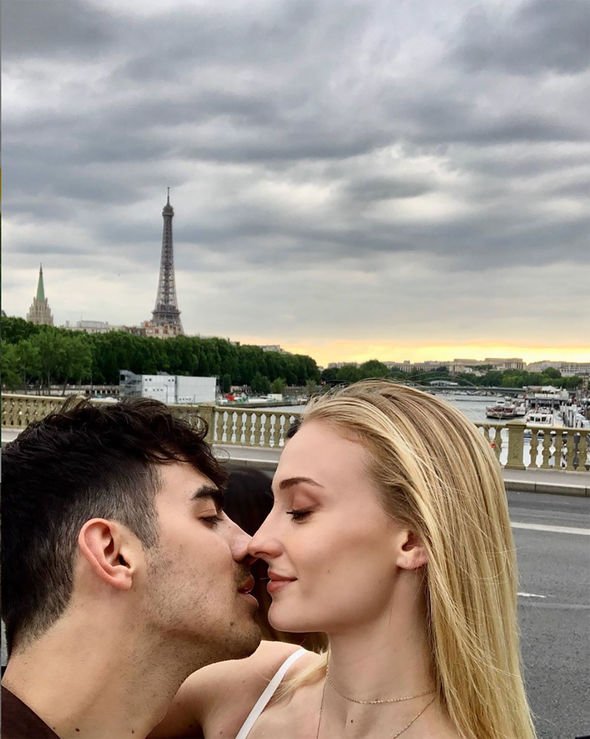 An insider told E! News: “Joe and Sophie both teared up while reading their vows.

“Everyone stood and cheered and they had huge smiles as they left as a couple. It was an emotional ceremony.”

Sophie’s on-screen Game of Thrones sister, Maisie Williams, was in attendance with her boyfriend Reuben Selby.

The Arya Stark actress was thought to have been maid of honour at Sophie’s wedding.

Joe’s brothers, Nick and Kevin, were accompanied by their respective wives, Priyanka Chopra and Danielle Jonas.