Raducanu and Murray both start Wimbledon with victories

Emma Raducanu, 19, has garnered the support of Baroness Karren Brady, 53, after she was knocked out of Wimbledon in the second round by Caroline Garcia. Following her defeat, Emma was quizzed as to whether she was feeling the pressure after becoming Britain’s number one at such a young age.

She bit back in her post-match press conference, saying: “There’s no pressure. Like, why is there any pressure?

Her remark went viral and left some people questioning her attitude.

However, The Apprentice star has been among stars jumping to her defence and agreed that reaching the second round of Wimbledon is “something to be proud of”. 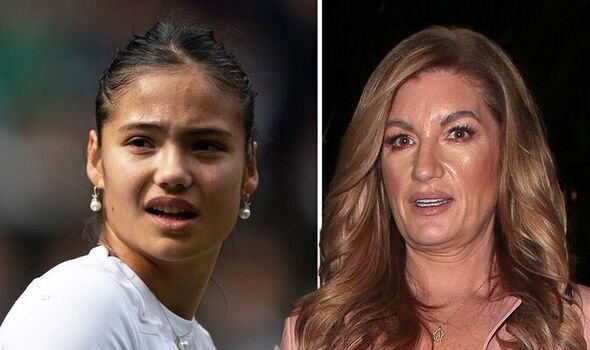 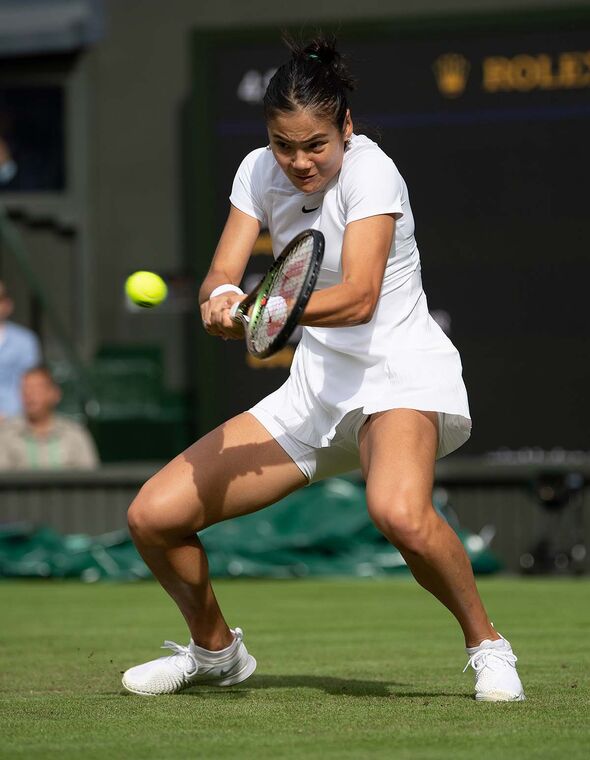 Discussing the 19-year-old in her new column for The Sun, Karren stated: “The whole country seems desperate for this young woman to be our new national darling.

“Personally, I think it is rather impressive that she shook off the defeat, reminding us that it really isn’t about winning, it’s about taking part with the right attitude that counts.

“She is young and has her whole career ahead. It’s great that she has got this in perspective.”

Karren is not the only celebrity to have voiced their support for Emma. 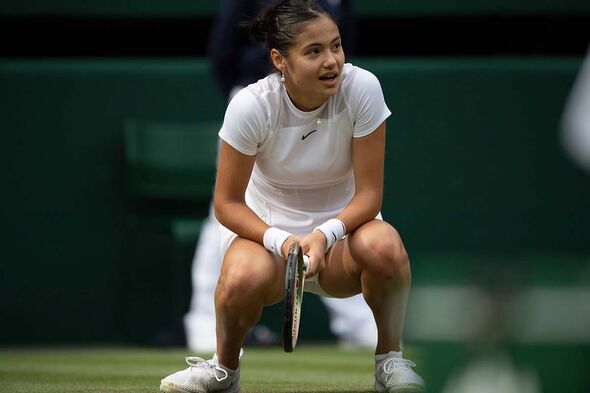 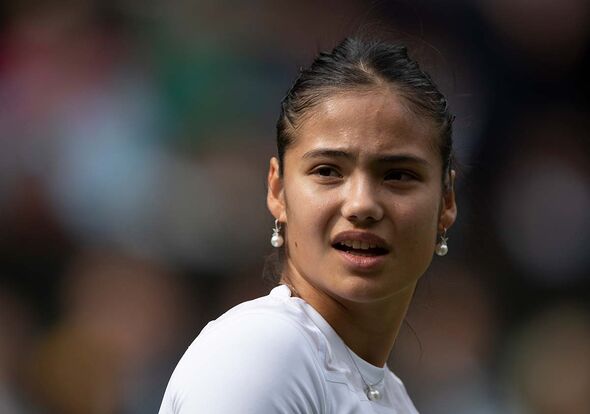 The former British number one said: “She definitely presents modern maturity in her knowledge about herself and what she wants to do and the direction she wants to go.

“What she said is a fact, she is a Grand Slam champion and she’s 19 years old, so they’re literally just facts… Pressure is very much absorbed and dealt with individually.

John McEnroe also voiced his opinions on the matter and stated that Emma should not take time off from tennis following her Wimbledon exit.

He added that she is “one of the best players in the world” and questioned why she should need to take time off.

Speaking on BBC Radio 5 Live, the American said: “She won the US Open so she is a Grand Slam winner. To me, that should tell her and the players around her that she is one of the best players in the world.

“I don’t care how old she is, how inexperienced she is, she is better than the other players. So why would she sort of pull back and start over?”

Last year, Raducanu was thrust into the spotlight following her run at Wimbledon and success at the US Open.

The young player is also ranked 11th in the world by the Women’s Tennis Association and the current British number one.

Her success was even noticed by the Queen and she was awarded an MBE in the New Year’s Honours List last year.