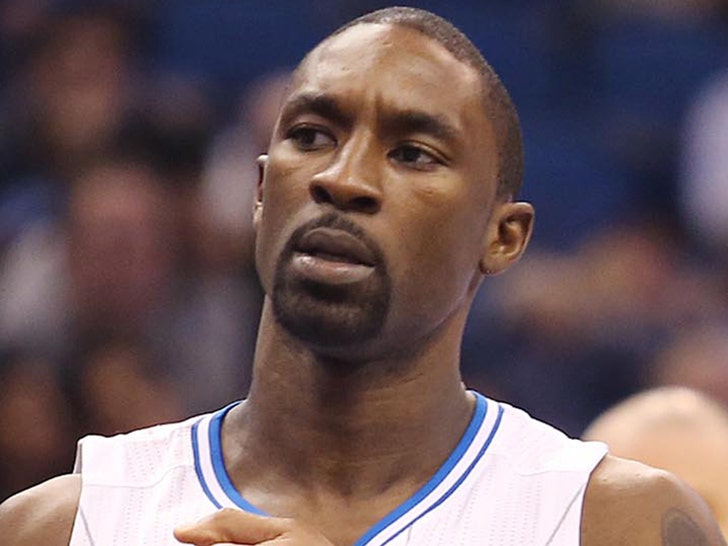 Ex-NBA star Ben Gordon is in trouble with the law again — the former Sixth Man of the Year was arrested at an airport on Monday after allegedly hitting his 10-year-old son.

TMZ Sports has confirmed … 39-year-old Gordon was placed in handcuffs around 9 PM while waiting for a flight from LaGuardia in New York to Chicago. Two officers were injured during the arrest, according to the New York Post, although further details surrounding the incident have not been released.

The 2004 third-overall pick in the NBA Draft was transported to the Port Authority police department for processing … and an aunt took the son to a local hospital to get checked out. 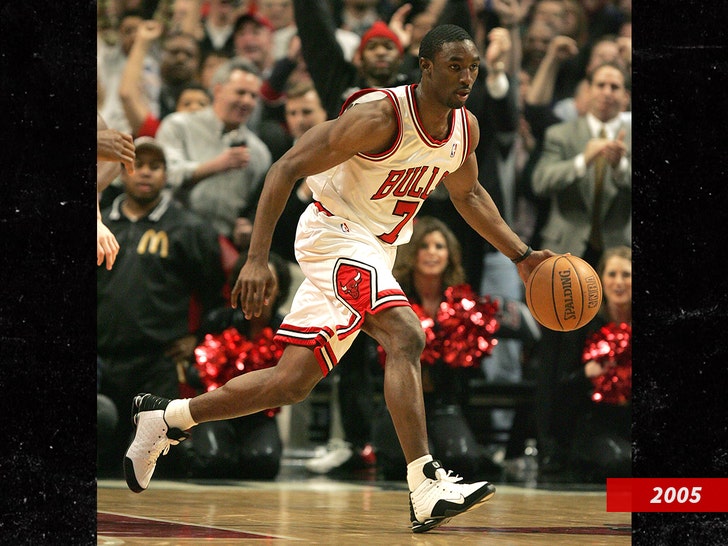 Gordon won an NCAA Championship with Jim Calhoun at UCONN in 2004 … and went on to average 15 points, 2.5 rebounds and 2.5 assists per game in his 11-year career.

He has had several legal issues off the court — he was arrested in June 2017 for allegedly freaking out in an apartment building and pulling the fire alarms.

Five months later, he was arrested for allegedly roughing up a man in an apartment.

Gordon spoke out about his battles with depression in 2020 … saying, “I was obsessed with killing myself,” but sought help to better his mental health.