Fern Britton, 64, has candidly confessed she “threw knickers” at Sir Tom Jones during his show last night while enjoying the concert from the crowd with pals. The former This Morning star shared the cheeky admission after attending the concert in Port Eliot Estate, Cornwall.

She took to Twitter to upload a picture she took of Sir Tom during his performance as she stood in the crowd just a few feet away from him.

“He was amazing! and yes of course we threw knickers!” (sic)

Fans of the TV star appeared amused by the cheeky tweet as they joined in on the joke. 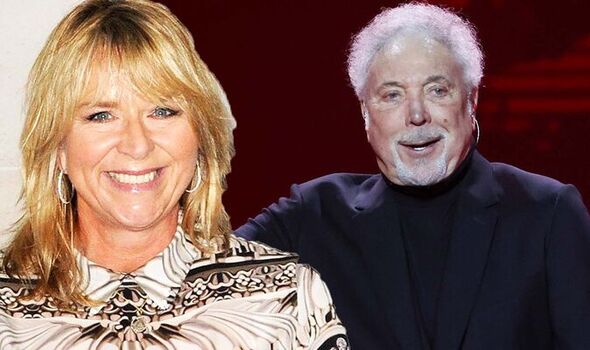 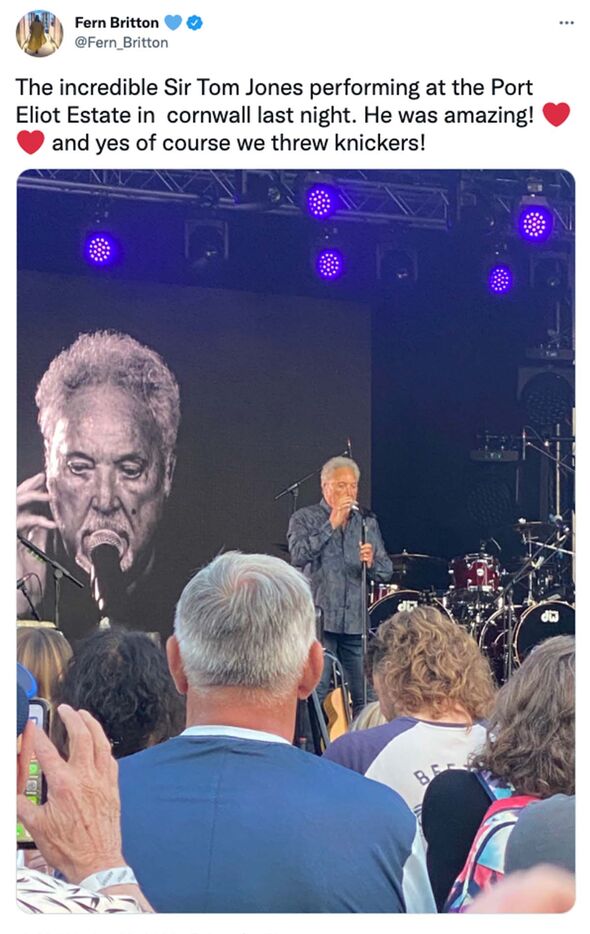 Bazasbooks tweeted: “Pair of knickers caught in the wind and nearly knocked him off his feet. ’They’re bigger than they used to be!’”

RumBaba10 said: “I’d love to have been there. I’d have bought some size 10’s to throw, not my usual big girl pants, in the hope of impressing him.”

CKablooie quipped: “I told my doctor that I kept dreaming I was Tom Jones. He said it’s not unusual.” 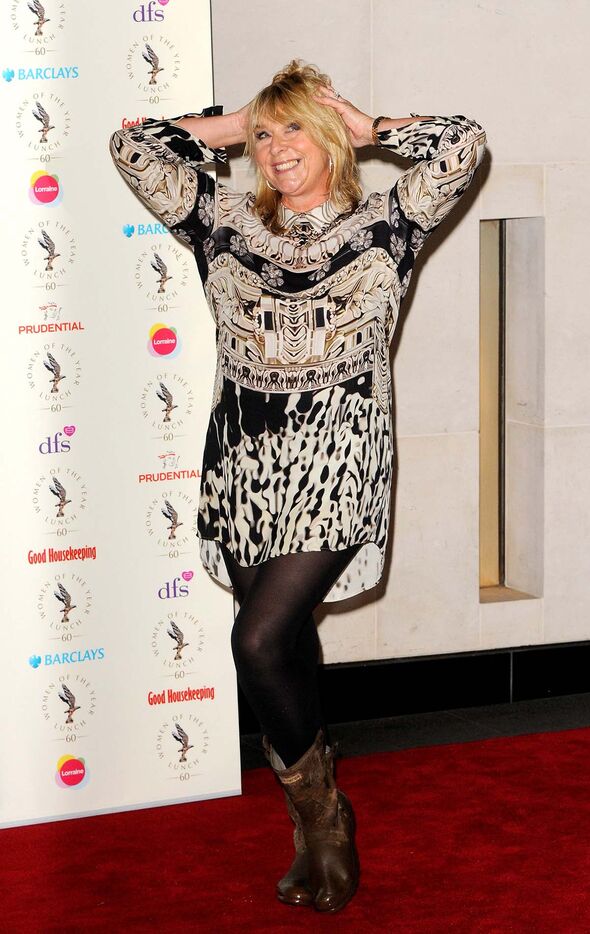 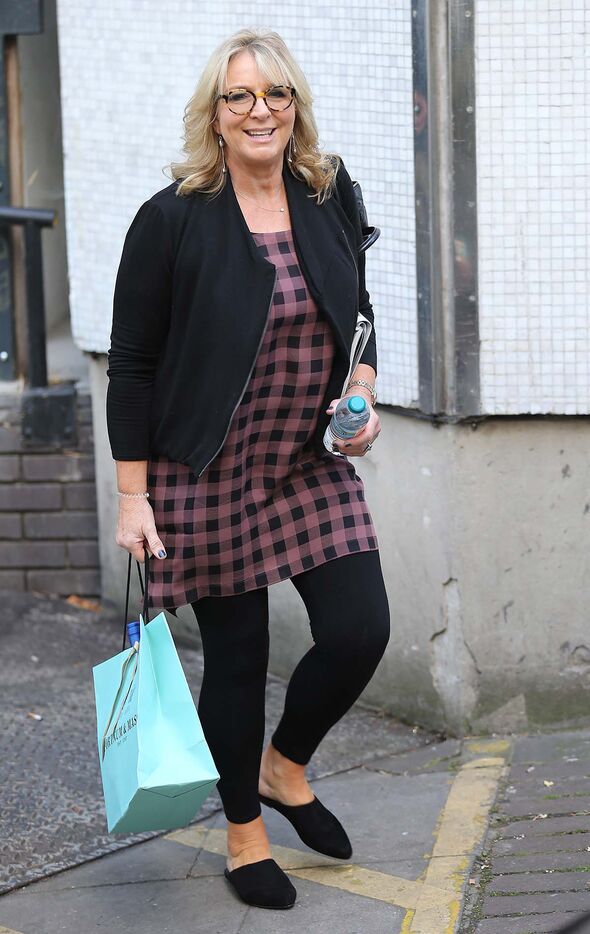 Fern has recently opened up on her hard times, including her divorce from Phil Vickery, as she reflected on how her children have “kept her alive”.

She looked back on her “resilience” as she spoke to Emily Dean on her Walking the Dog podcast.

Reflecting on her family life, Fern admitted. “It has come to me and I try hard to really appreciate it, to slow down and smell the air.”

Emily said: “You’re very resilient, I always get this sense from what I know about your life, these things would happen to you, your marriage would split up or a job would fall through, or something.

“You say, ‘Right, leave that house, on to the next!’ You’re quite resilient, aren’t you?” she asked.

Fern, who burst into tears at the end of the heartfelt chat, replied: “I’m not afraid of change. I think I am [resilient], that doesn’t mean I haven’t had issues with lack of confidence, anxiety.”

Emily asked: “Do you think you’ve got better at thinking, ‘I am having a bad day, I don’t always have to cope?’”

Fern said: “I am learning it now, yes. The thing is with life, you can’t be happy every day, every hour, every minute.

“Life is really a big endurance challenge, it really is, isn’t it? Things go bad, you have to have resilience. If I didn’t have the children, I don’t know what I’d have done.

“I might have just shrivelled up and disappeared. The children have kept me alive, for sure.”

Fern and her ex-husband, TV chef Phil, were married for nearly 20 years before confirming their split in 2020.