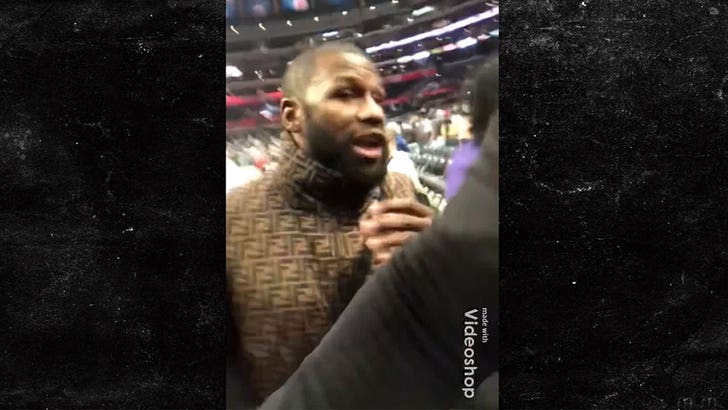 Floyd Mayweather REJECTED a male teenage fan’s request for a selfie at the Clippers game over the weekend … and it’s all ’cause his nails were painted.

TMZ Sports has learned a young fan was hoping to get a snap with Floyd after the Clippers vs. Grizzlies game at Staples Center on Saturday … so he hopped on the court to approach him, but was shut down immediately after Mayweather got a glimpse of his nails.

“You got painted nails, I don’t take pictures with guys with no painted nails,” Floyd is heard saying in the video as his bodyguard gets the fan to back up.

The fan was clearly upset by the interaction … saying, “Floyd doesn’t want to take a picture with me because my nails are painted. Bruh, really?!” 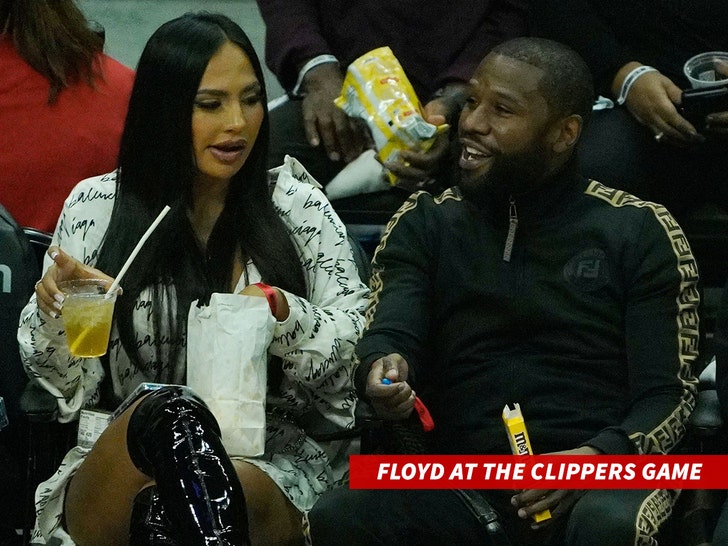 Witnesses tell us Floyd had zero issues taking pics with other fans after the game … posing and smiling on the court with another make fan.

It seems Floyd is way behind on the times — TONS of guys regardless of sexuality paint their nails … just ask MGK, Lil Yachty, A$AP Rocky, Post Malone, Yungblud, Brad Pitt and Harry Styles.

It’s not the first time Floyd fans have asked for pics and gotten shut down — thankfully it didn’t turn physical this time. As we previously reported, one of Floyd’s guards allegedly beat the crap out of a fan at a Las Vegas mall in November 2019 after a request gone wrong.