”Did they forget to tell the first two reporters who asked for comment?“ Jonah Goldberg tweets 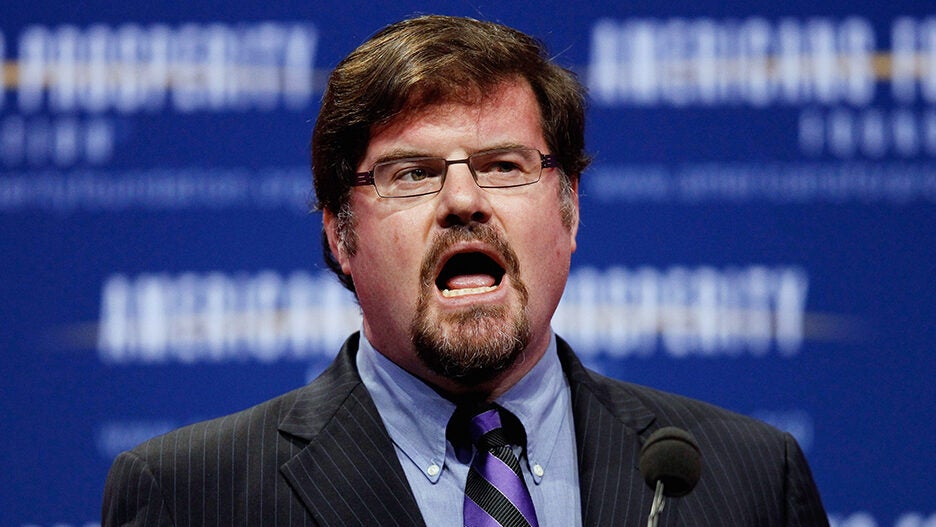 Jonah Goldberg, one of two longtime Fox News contributors who resigned in protest last week over Tucker Carlson’s falsehood-filled Fox Nation special about the Capitol riot, is calling “bulls—” on the network’s claim that it planned to drop the two conservative journalists next year.

According to a Fox News executive, the network had no intention of re-signing Steve Hayes or Jonah Goldberg when their contracts came up in 2022 — Hayes’ contract was up in May, while Goldberg’s extended to the end of next year.

“This is such a bulls— defense,” Goldberg tweeted early Tuesday morning. “Did they forget to tell the first two reporters who asked for comment? Did they have a meeting 14 months before my contract was up and decide to not renew me?”

A rep for Fox News had no further comment.

According to a report by the New York Times on Sunday, Hayes and Goldberg feared that Carlson’s “Patriot Purge” special would “lead to violence” and was the final sign indicating that the network was still catering to the dubious claims of Trump about the 2020 election and the Jan. 6 insurrection nine months after the end of his presidency.

Goldberg told the Times that he and Hayes stayed with the network because conversations in the workplace led them to believe that it would attempt to “recover its independence and, as he put it, ‘right the ship.’” But, instead, Goldberg said that Carlson’s “Patriot Purge” was “a sign that people have made peace with this direction of things, and there is no plan, at least, that anyone made me aware of for a course correction.”

Goldberg and Hayes, veterans of the National Review and Weekly Standard writer were prominent players in right-wing media circles in the pre-Trump era but seem to feel increasingly out of place in the GOP landscape of 2021. Two years ago, the two founded the online outlet The Dispatch as “a place that thoughtful readers can come for conservative, fact-based news and commentary.”

Late Monday night, Goldberg tweeted his gratitude to supporters, while simultaneously calling out critics of his and Hayes’ decision.

“FWIW, I’m grateful for the support over the last few days,” he wrote. “I’m happy & encouraged to see how folks lined up. But I will never stop being amazed by people who confidently think they know my motives better than I do. It’s literally the one thing I’m the world’s foremost expert on.”