This is all just golden!

Male model Troy Casey, who worked for years as a hunky high-fashion figurehead for labels like Versace in the 1980s and 1990s, is making waves with a REALLY crazy story!

The 55-year-old, who now works as a life coach, sat down for an interview this week that has since gone massively viral thanks to his loud and proud claims that drinking his own urine has allowed him to maintain his model physique!

Speaking about his unique health regimen with News Dog Media, Casey proclaimed that urine therapy — known as Shivambu in Ayurvedic medicine — has been the key to him maintaining his good looks past 50. In fact, he says that after first beginning the practice in earnest in 2004, he quickly realized that it felt beneficial to him:

“I drink my own urine every morning — I call it hair of the dog! The feeling is electric. It wasn’t as bad as the mental barrier in my own mind. I felt a cool buzz. Intuitively, it just felt good. I drank my urine on and off for a while from there.”

The former real-life Zoolander took the next step in 2008, beginning to drink his own urine every day. Since then, he’s even completed a “seven-day urine fast,” in which he drank nothing but his urine for an entire week.

But if that’s not crazy enough, there’s more! Casey, who now resides in Arizona, explained that he also bottles his pee, lets it “ferment,” and uses it in an enema to flush out his gut and keep himself ripped:

“I would cultivate my own urine and ferment it in a sealed Mason jar for two weeks before transferring it into my rectum. Aged urine enemas are so powerful for your health and I got my six-pack abs after doing them. It flushed out my gut and that’s when I got really ripped.” 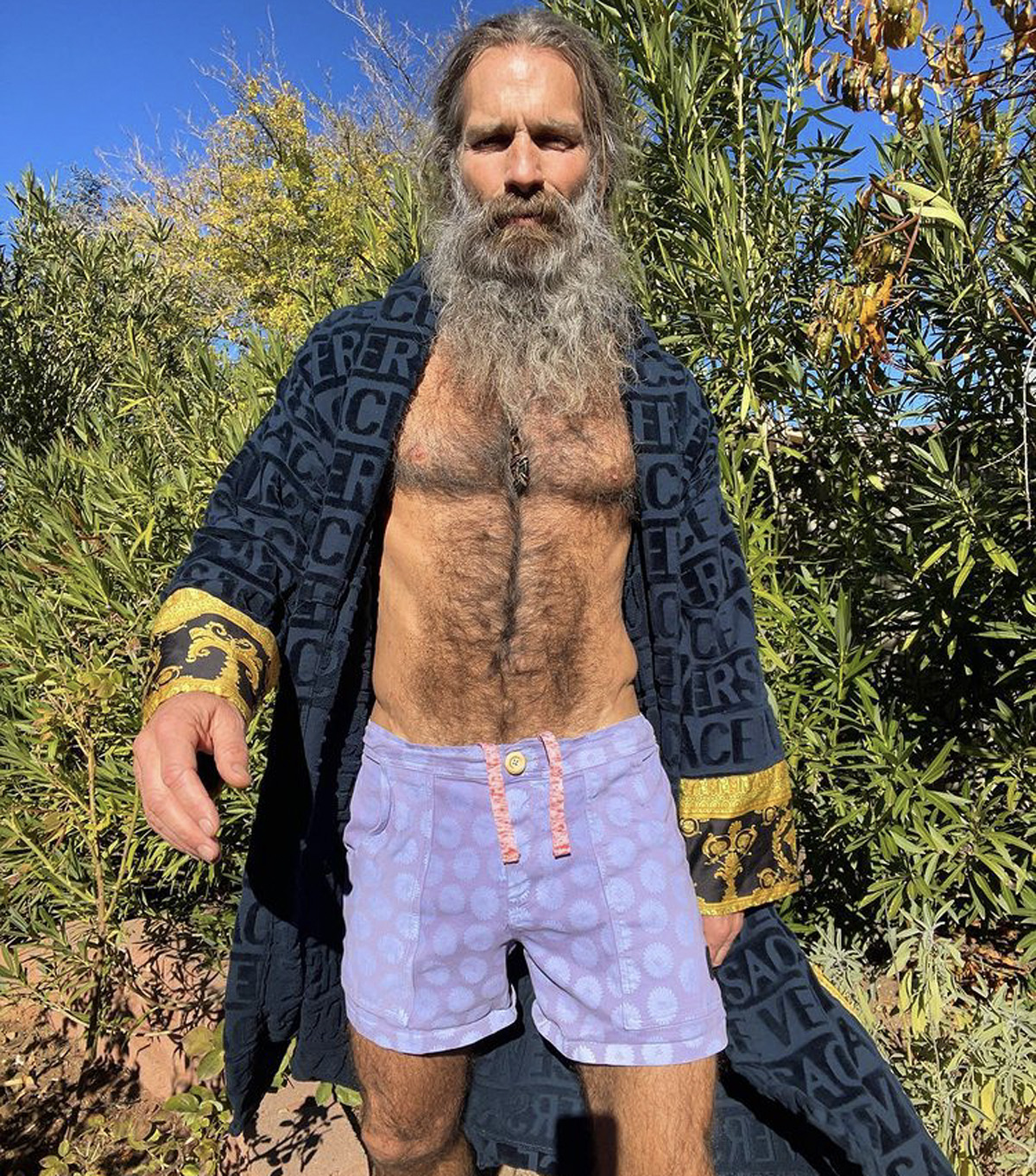 And the bearded man also uses his pee as a moisturizer, too. Casey claims it helps maintain his appearance and his mood, when applied directly onto his skin:

“What it did for my mood and muscle building was amazing. I put it on my skin, especially when I’m on the beach, and it’s so electrifying and strengthening. It’s a big psychological leap for people to use their own urine as a moisturizer but it’s so euphoric and anti-aging. Uric acid is used in high-end skin care products.”

Uhh, can someone fact-check him on that??

Not exactly one to downplay his own looks or achievements, the aging male model-turned-life coach not-so-modestly proclaimed the benefits of living what he described as an “extremely healthy” lifestyle:

“Applying aged urine is the fountain of youth, and aged urine enemas are one of the ways I got my stomach so flat. I’m 55 years old and most people don’t look and feel like I do at my age. No one can deny that I’m ripped, and that’s down to the fact that I love being extremely healthy and practicing natural healing methods.”

OK, calm down, Derek Zoolander. We get it. You’re ripped and that’s great. But you drink your own piss!!

Seemingly ever paranoid about the pharmaceutical industry (Casey’s Instagram page also promotes dozens of COVID-19-related conspiracies), the male model wrapped things up by ranting on about the health care industry in general:

“What so many pharmaceutical companies don’t want to tell you is that we as humans are the secret to health. That’s what I try to teach people in everything I do. People should be scared if they’re eating s**tty food and doing pharmaceutical drugs. Why should they be scared to try their own urine?”

What do U think, Perezcious readers? Is this guy on to something here with drinking his own urine?? Would U ever do this?!

FWIW, WebMD makes it pretty clear that there are NO health benefits to drinking urine, so… just saying!!! 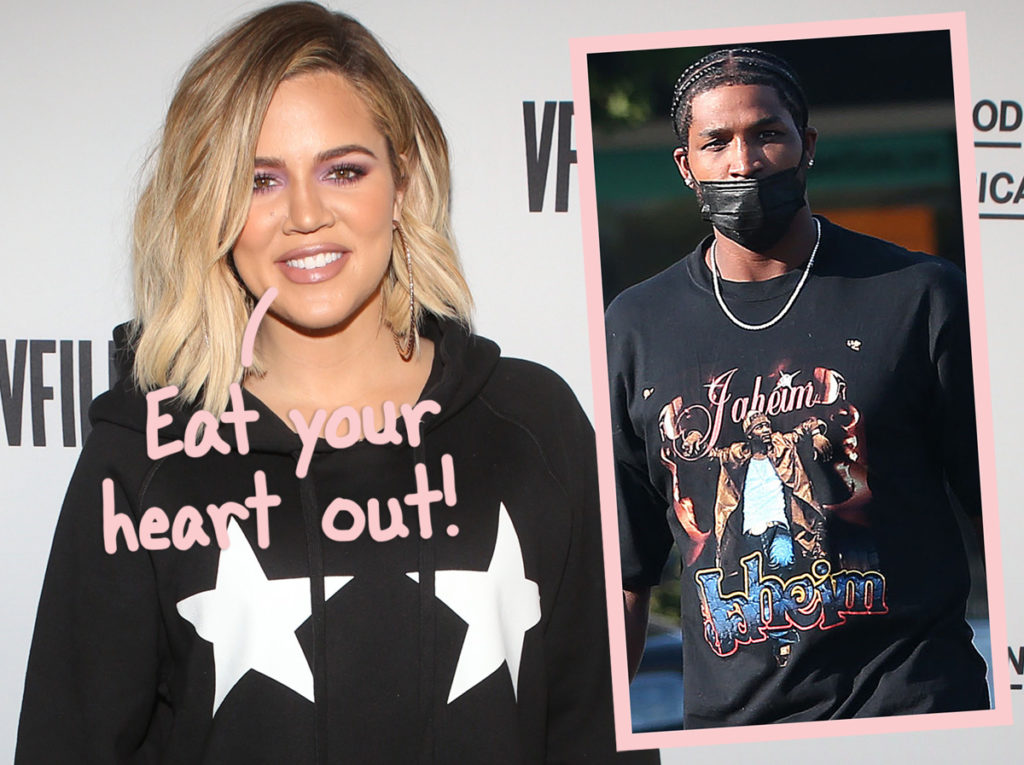 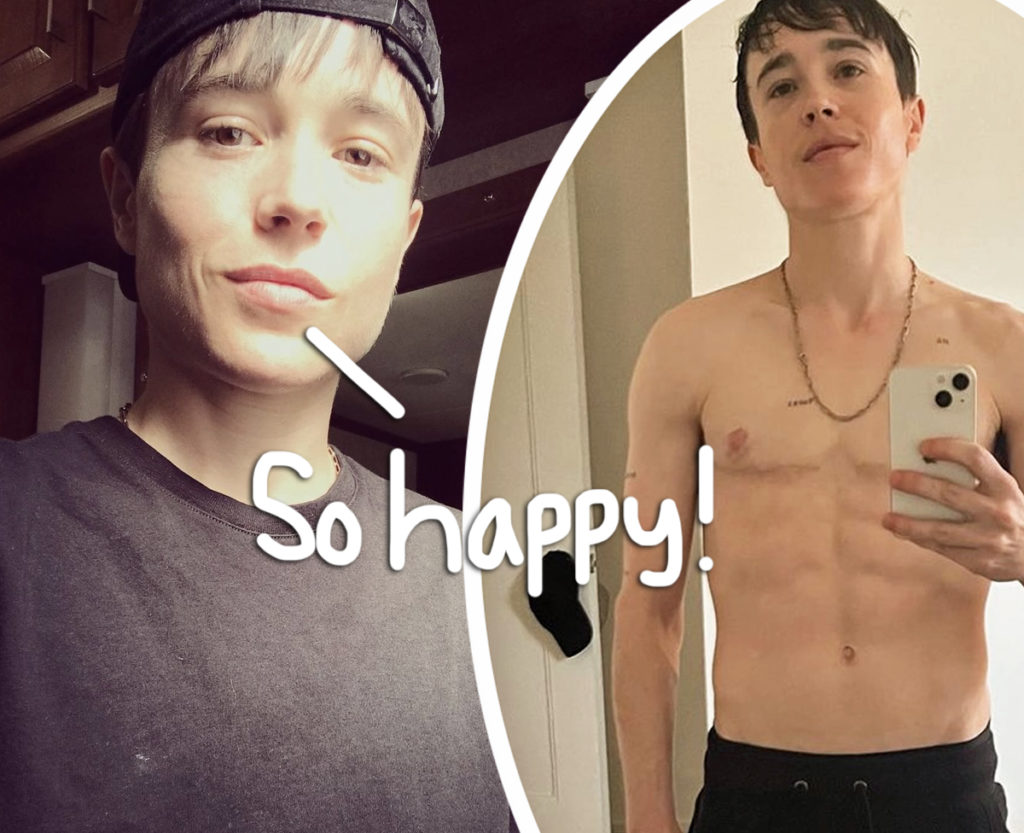 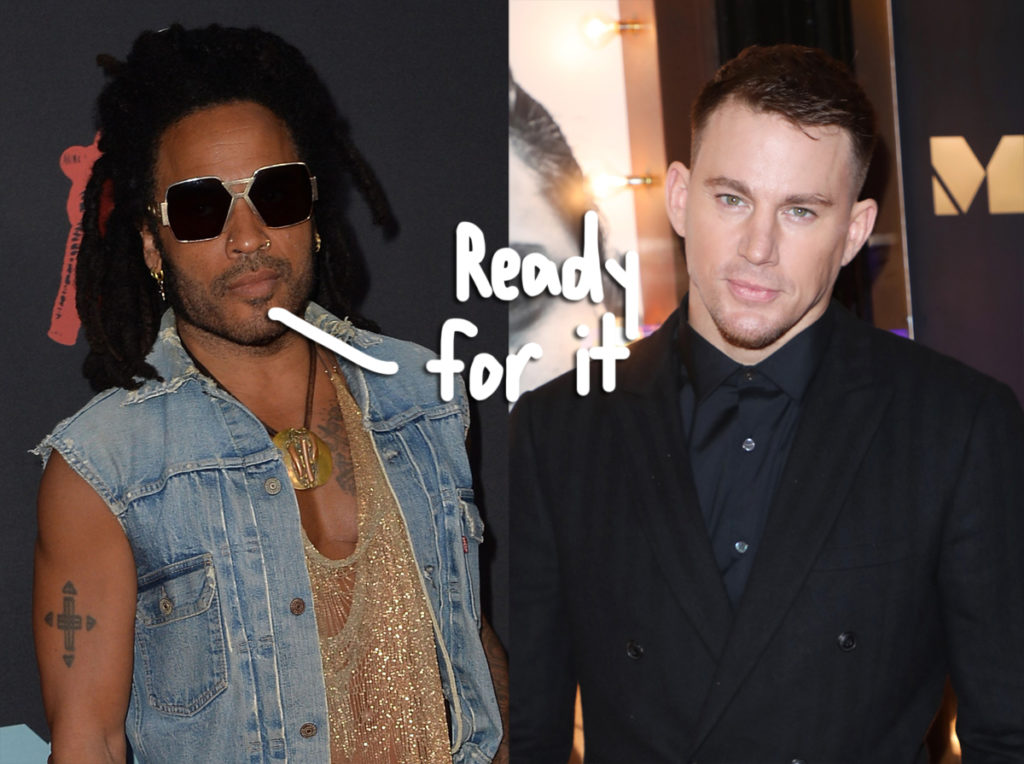 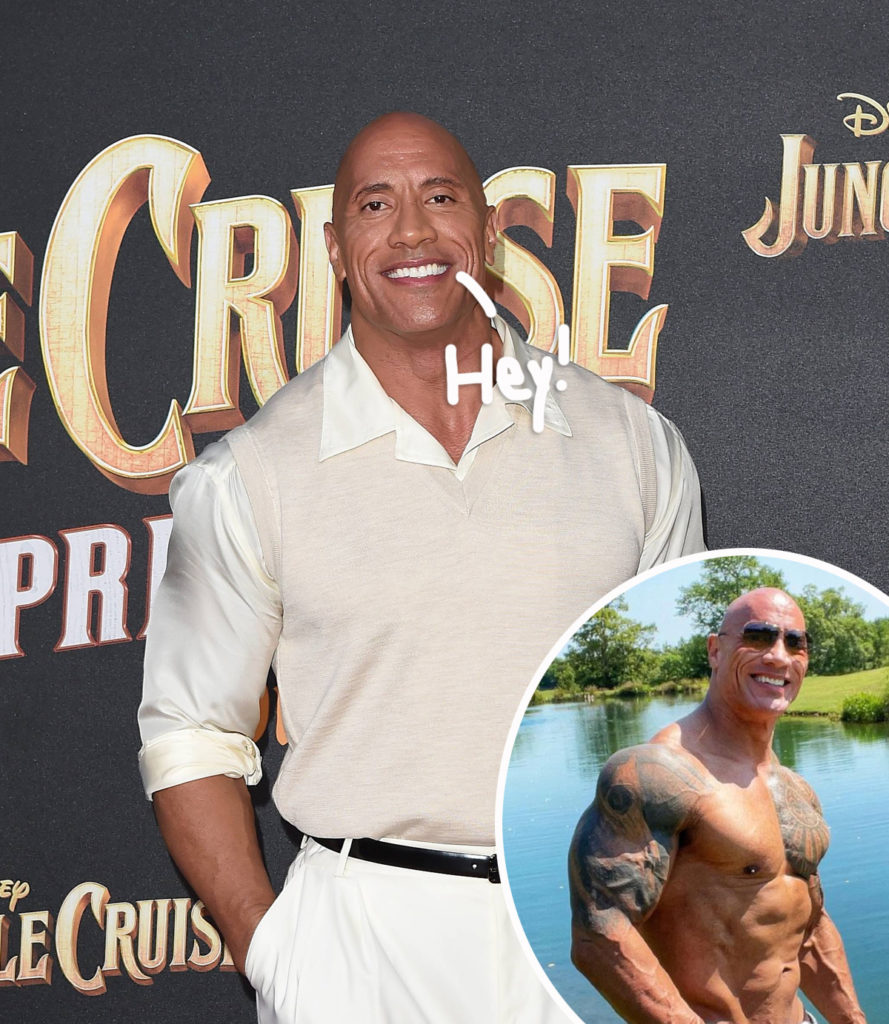