Gabby Logan is a well-known face on our screens having presented as part of the BBC since 2007. Tonight she will appear alongside her husband Kenny Logan on Celebrity Supermarket Sweep as they battle to win the jackpot for their nominated charity.

How many children does Gabby Logan have?

The presenter and husband Kenny tied the knot in 2001 and four years later welcomed twins Lois and Reuben.

Having had Lois and Reuben back in 2005 the pair are now 15-years-old. 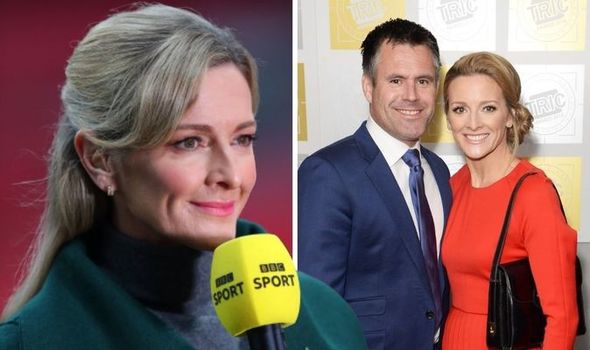 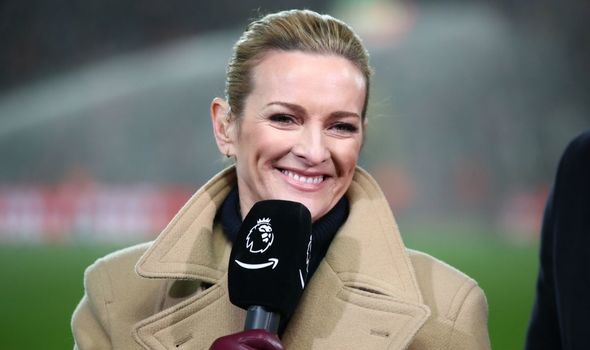 Gabby has presented as part of the BBC for more than a decade having joined in 2007.

Over the years Gabby has presented coverage of the Olympics as well as many football World Cups.

Talking to Express.co.uk last year, Gabby spoke of how her career often means she is taken away from her family.

She explained: “I work a lot and sometimes [I’m] away – at home, I don’t have regular hours. 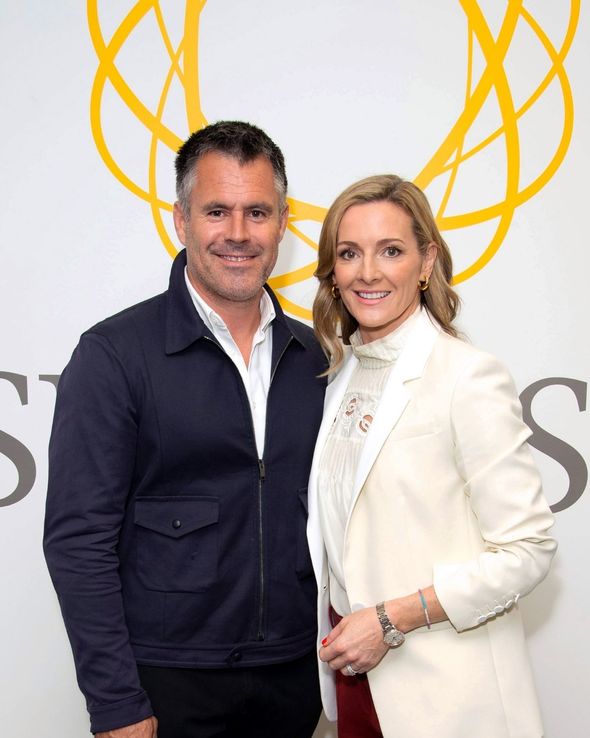 “I’m not a 9-to-5 person because of the nature of my job, and my husband will also have periods of time when he is travelling.

“With teenage children, busy careers and the extended issues that large families create, just normal life things that come at you, nobody is immune [to stress].”

Gabby has also previously of how she wants Lois and Reuben to be open and express themselves.

She said in a 2017 interview: “I encourage gender fluidity at home.

“I don’t try to force my daughter into only being into girly things like clothes and make-up.

“And I don’t try to force my son into only being interested in typically male things either.

“I think it’s so important to let kids do what they want to do and leave them be.”

While her career often takes her away from her family, Gabby has previously opened up on their close relationship. 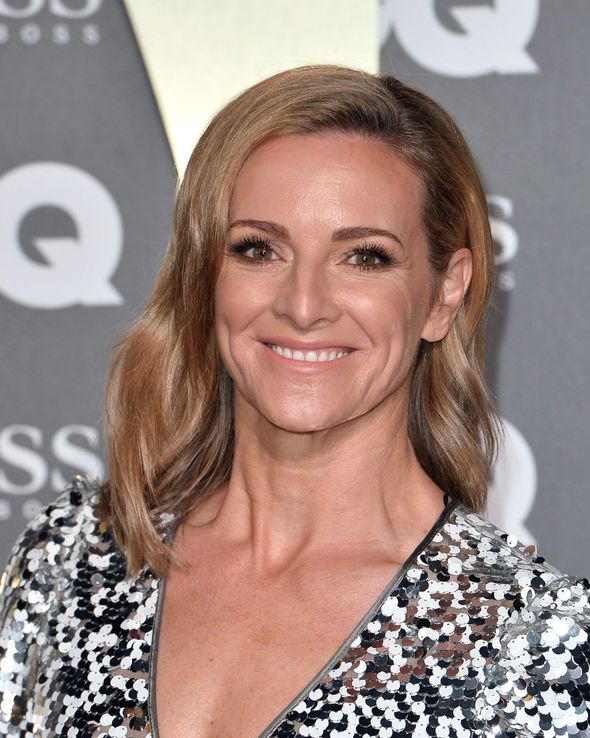 She told the Guardian in 2013: “It’s impossible to imagine life without my children.

“Reuben and Lois are twins, but I always just saw them as siblings born on the same day.

“I love their company – they’re such good fun, and it’s such a huge responsibility.

“You are helping to shape and model other human beings and their opinions on things.”

Celebrity Supermarket Sweep will air tonight on ITV at 5.10pm.