Joint Chiefs of Staff chairman argues for the need to study America’s racial history in order to understand the U.S. Capitol attack 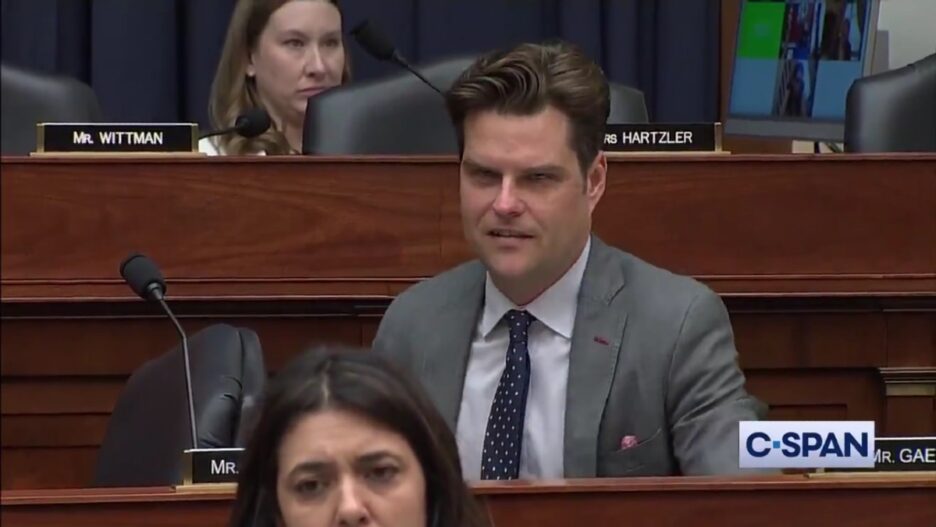 General Mark Milley fired back at Rep. Matt Gaetz on Wednesday for his criticism that the U.S. military is too “woke” for discussing critical race theory.

The scene went down during a House Armed Services hearing on Wednesday, where Milley argued for the need to study America’s racial history in order to understand the US Capitol attack on Jan. 6. The chairman of the Joint Chiefs of Staff also said he found Gaetz’s attack on the military offensive.

“I personally find it offensive that we are accusing the United States military … of being ‘woke’ or something else because we’re studying some theories that are out there,” Milley said in the hearing.

“I want to understand white rage — and I’m white,” Milley continued. “What is it that caused thousands of people to assault this building and try to overturn the Constitution of the United States of America?

“I’ve read Mao Tse Tung. I’ve read Karl Marx. I’ve read Lenin. That doesn’t make me a communist. So what is wrong with understanding, having some situational understanding about the country for which we are here to defend?”

Milley has pushed back against GOP lawmakers who said the Pentagon’s aim to combat racism and embrace diversity have made them too “woke.” The general urged that service members should be more open-minded.

Reactions came pouring in on Twitter after the general’s response.