Strictly Come Dancing pro Giovanni Pernice has called the people who complained about a Musicals Week number “very stupid”. The 30-year-old dancer shared his thoughts on the matter in a new interview.

The Strictly routine which caused offence, saw the professional dancers perform a dance inspired by the musical Priscilla, Queen of the Desert.

Giovanni along with his co-stars Johannes Radebe and Gorka Marquez performed in sequin outfits, complete with high heels and make-up.

The Italian pro said he “absolutely loved” being a part of it.

Although the routine went down well with most fans, it was reported at the time that 150 viewers had complained. 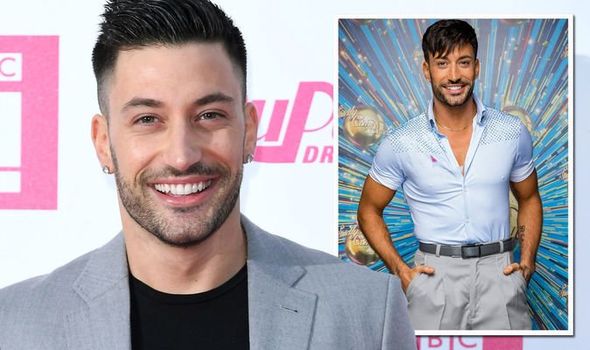 Talking about the performance, Giovanni said: “I loved that.

“I absolutely loved that. People really loved it,” he told Entertainment Daily.

While addressing the complaints, he went on to explain that the show was trying to move with the times and try new things.

“And obviously the complaints, the people who complained about it are very stupid people because we are in 2021 in the sense of we try to put new things in the show.” 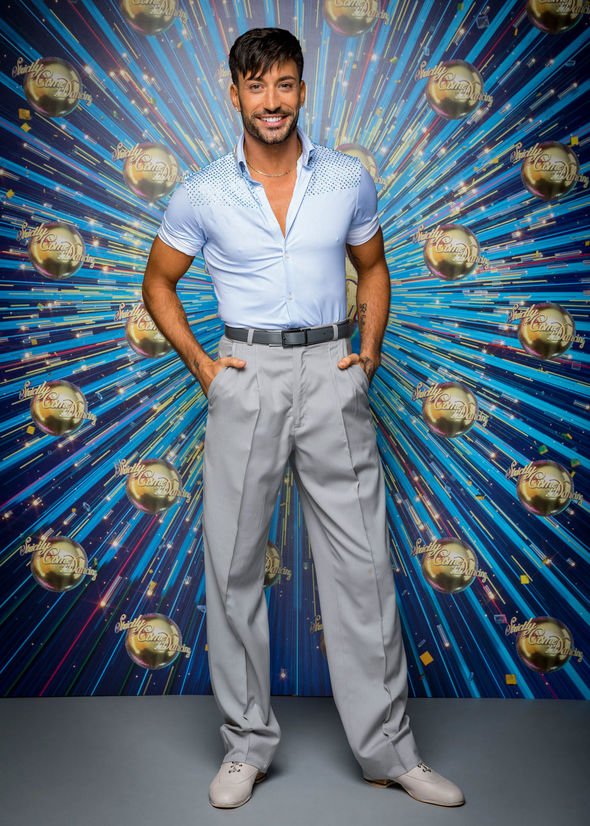 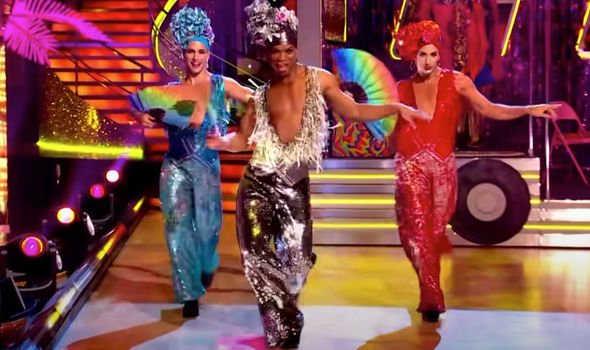 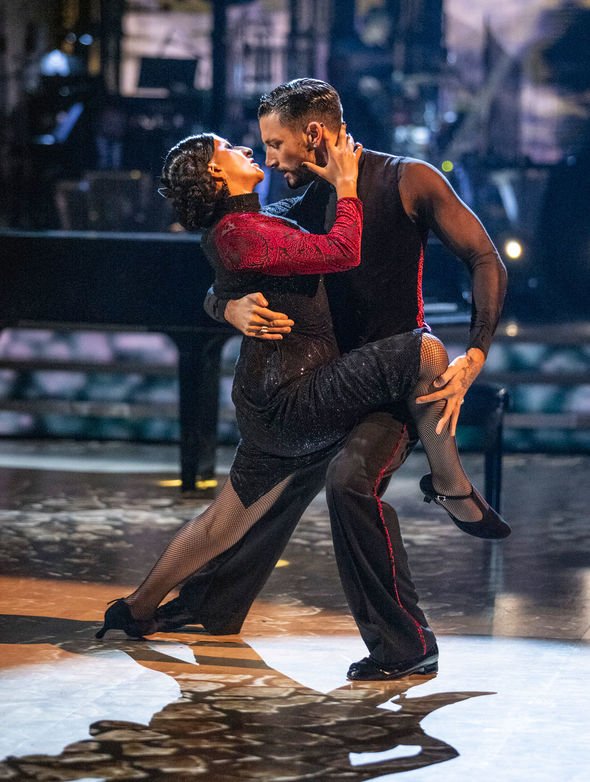 Giovanni, who was partnered with Good Morning Britain star Ranvir Singh, said he was “very proud” of what the cast had achieved.

He also said that his co-star Johannes was “remarkable” for dancing in heels, while joking that he and Gorka tried their best.

Strictly judge Craig Revel Horwood said: “If people knew what Priscilla, Queen of the Desert actually was, like the musical and they saw that, then they would know that the boys were acting as characters in the play.

“I’m sorry but this is part of real life and if you’re not going to open your eyes to it then turn the TV off,” he continued.

During his interview, Giovanni also revealed that he was still in contact with his 2020 partner, following the end of the series two months ago.

Giovanni and Ranvir faced a number of romance rumours during their stint on the show, thanks to their great chemistry and steamy routines.

However, the dancer was quick to shut down any suggestions of a romance.

He explained that dancing was like acting and each dance required a story to be told.

This is particular true of the Argentine Tango and the rumba, both of which the couple excelled at.

Giovanni said that if people believed in their “great connection” then he was clearly doing his job right.

He went on to explain that the pair were “very very good friends“ but were not in a relationship.

He then confirmed his single status to the publication.