Dumped Love Island star Amy Hart has revealed why this series of the ITV dating show will be the first year with no sex. 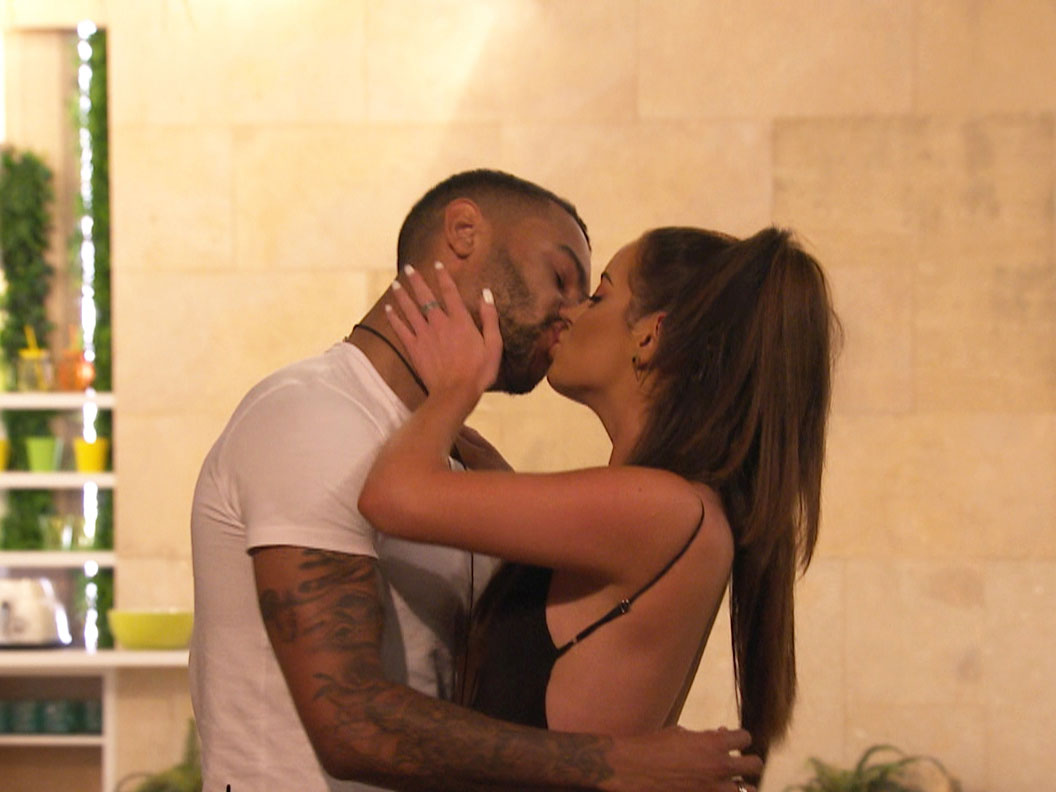 The fifth and current season of the reality programme has seen very few Islanders ‘doing bits’ and none of the couples have gone all the way.

In previous years the Islanders were partial to romps in the villa, with last series’ stars Megan Barton Hanson and Eyal Booker getting steamy in the hideaway, and 2017 contestants Amber Davies and Kem Cetinay admitting to having sex all around the house.

Former air hostess Amy quit the show earlier this week after having her heart broken by pro dancer Curtis Pritchard. 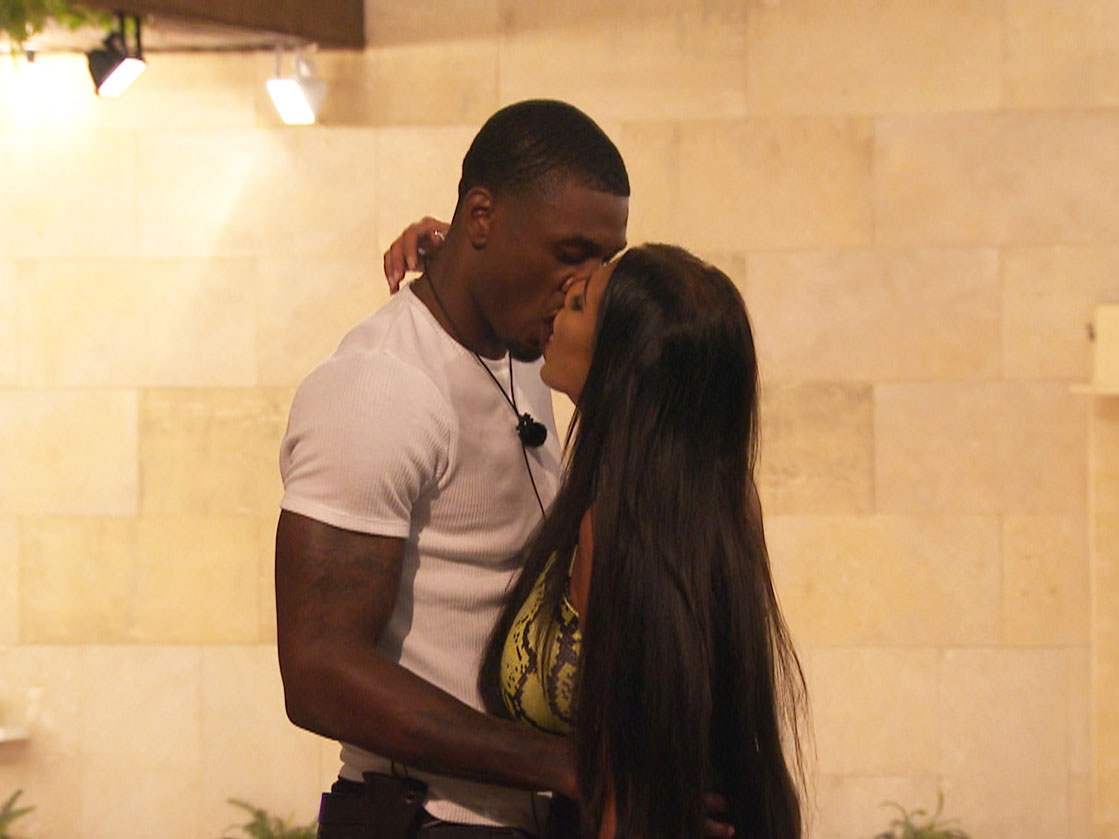 Now she has revealed why none of her fellow villa stars have done the deed yet.

She explained: ‘No one wants to have sex as it’s a family show now. It used to be more niche but my 73-year-old nan and grandad are obsessed with it.’

Amy herself did get the chance to head into the villa’s private boudoir, the hideaway, but had previously refused to have sex in the villa.

She stuck to her word and simply ‘did bits’ without taking the next step.

When asked if she regrets getting intimate on TV, she said: ‘I was laying in bed with a bloke I really fancied. I don’t regret it. You forget the cameras are there.’ 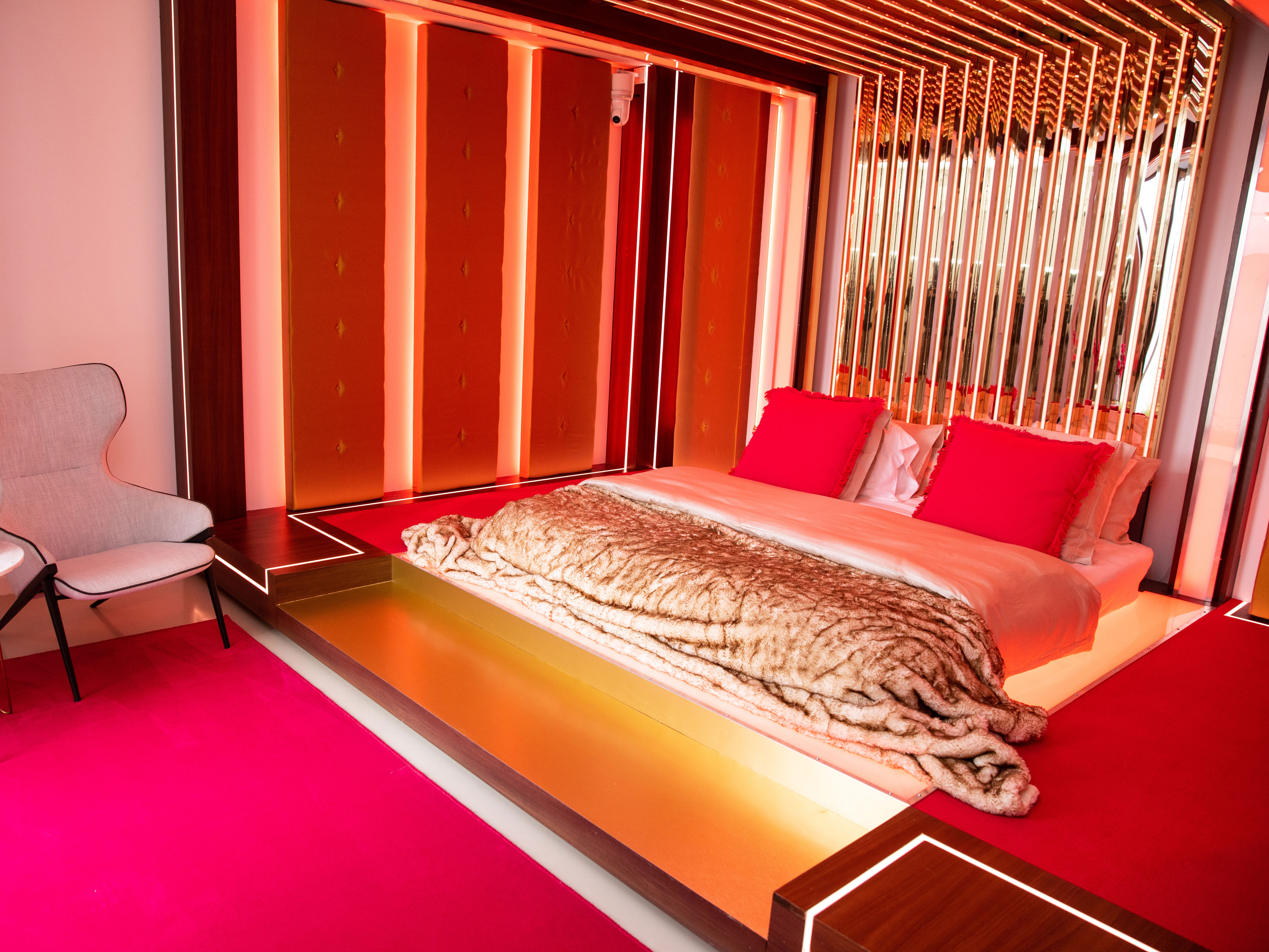 Loved up pair, Tommy and Molly-Mae have also seemingly gotten a little frisky after lights out.

The pair were previously seen fumbling under the covers with Molly gasping: ‘Jesus Christ’.

Although the couple’s chance to get steamy is about to arise, with the twosome set to head into the hideaway in tonight’s episode of Love Island.

Oooooh, could Molly-Mae and Tommy be the ones to end the sex drought?